The new project in Kirinda is a full success. The balances of the accounts were accurate to the last Rupie with and all the women having made their installments. Roy’s friend in charge of the program had been able to give out two more credits from the installment pool.  Now there was enough money to provide four more women a credit. The number of credits in Kirinda is now at 26! 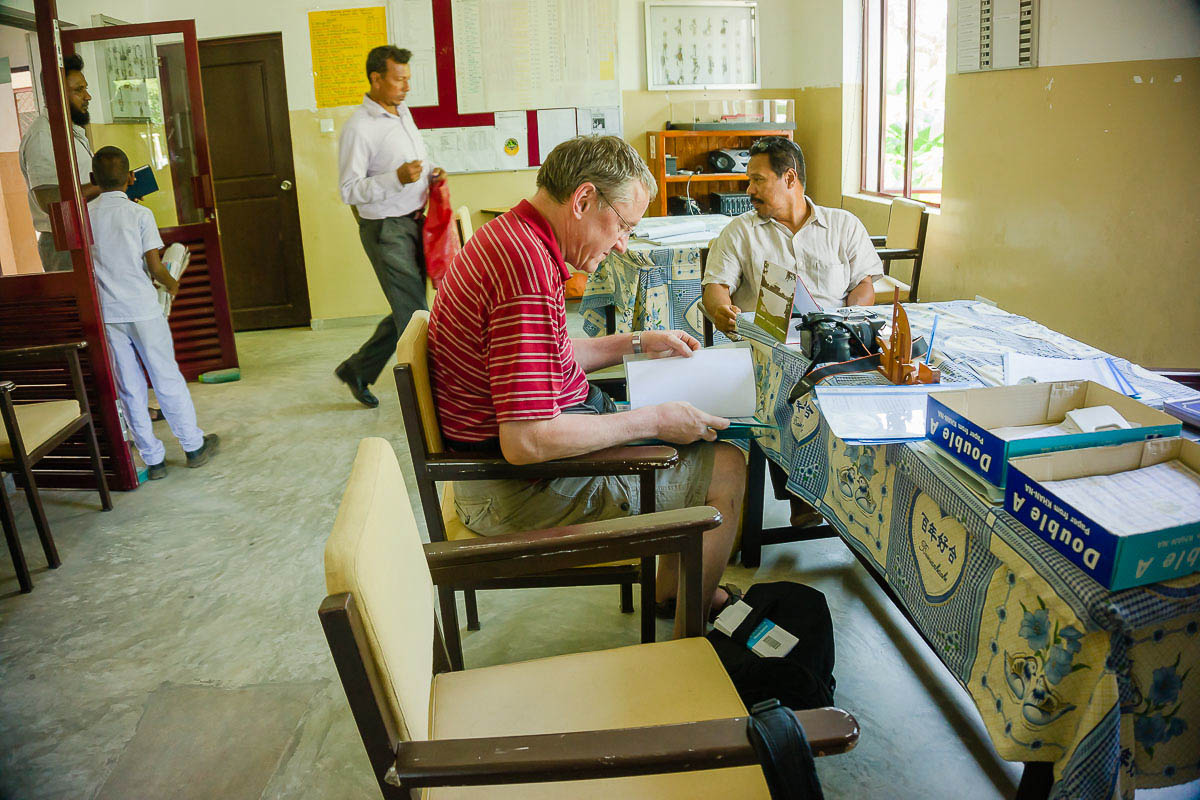 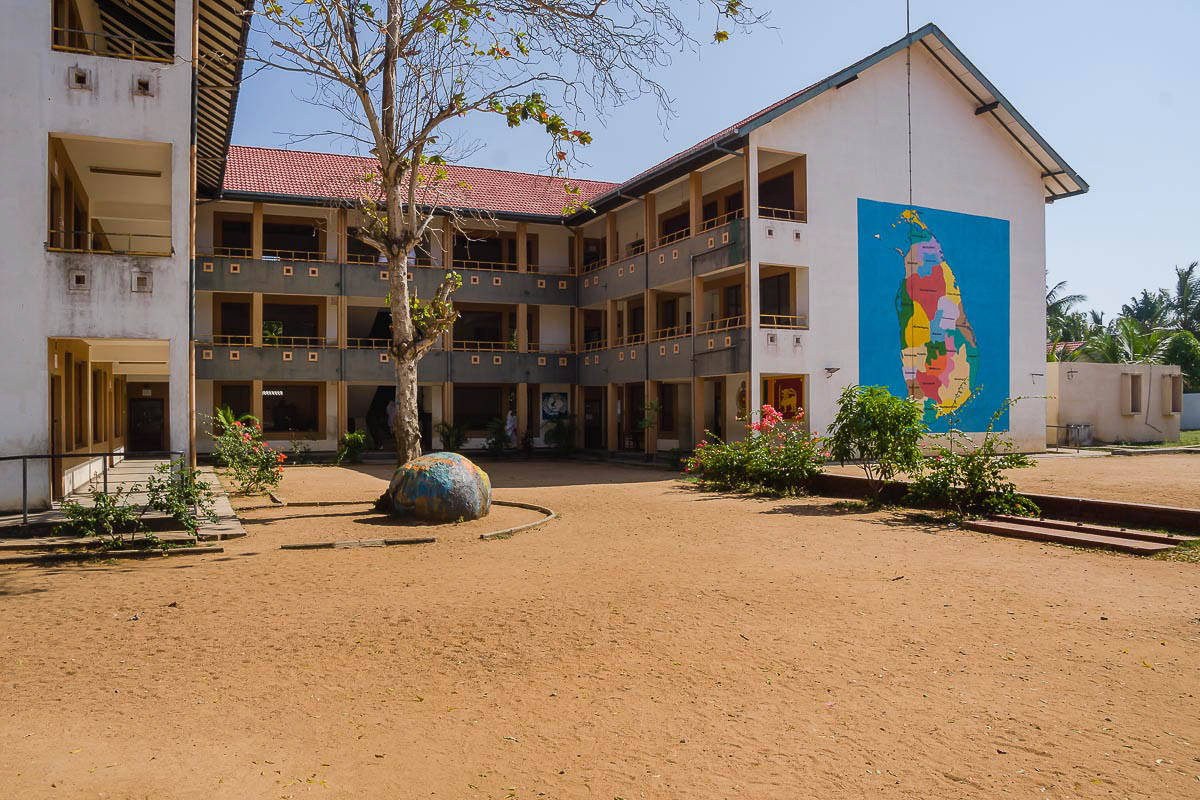 As the CEO of the Bank CIC suggested the new credits were not given fully free of interest. The women signed a contract for Rs. 34000 but were handed over Rs. 33000. The interest is supposed to cover for eventual failures of installments.

We visited several women. As in Hambantota the women breed chicken and ducks, opened little shops, roast peanuts, sew or cook and sell lunch packets. We did a lot of shopping and we were especially curious about the wild bee honey from one of the ladies. 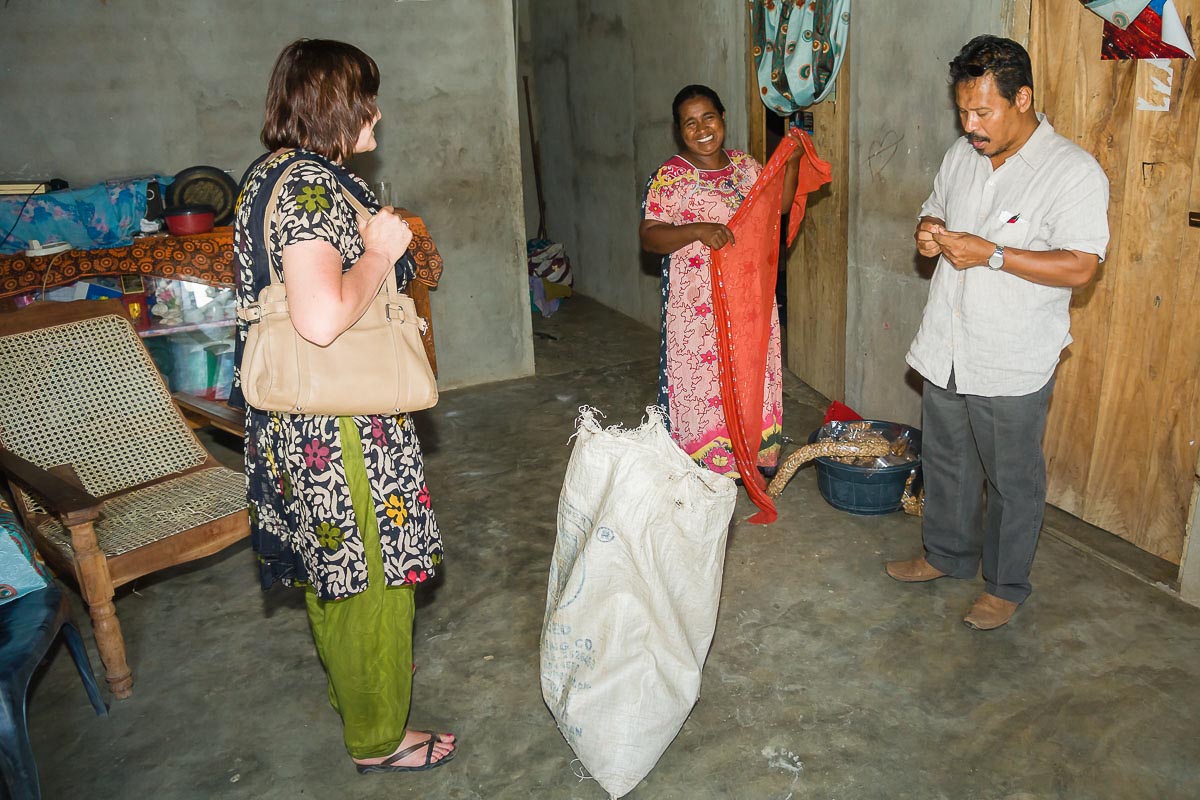 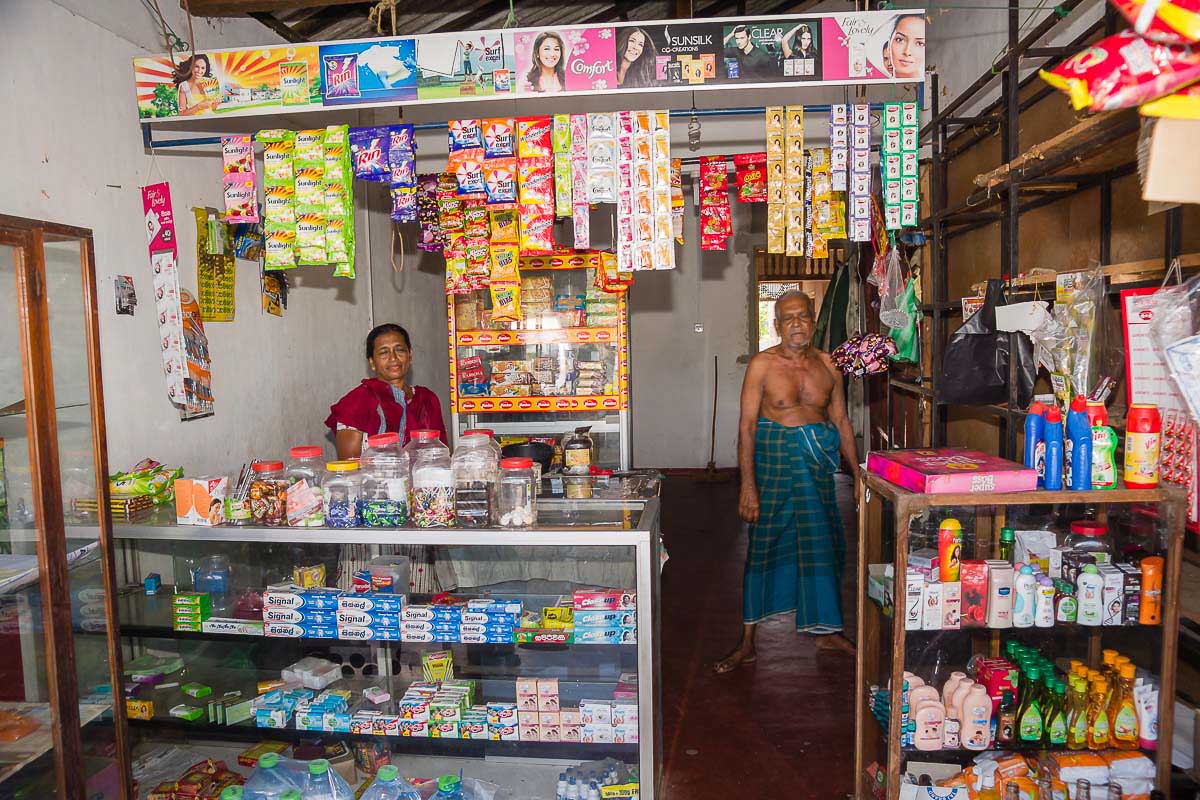 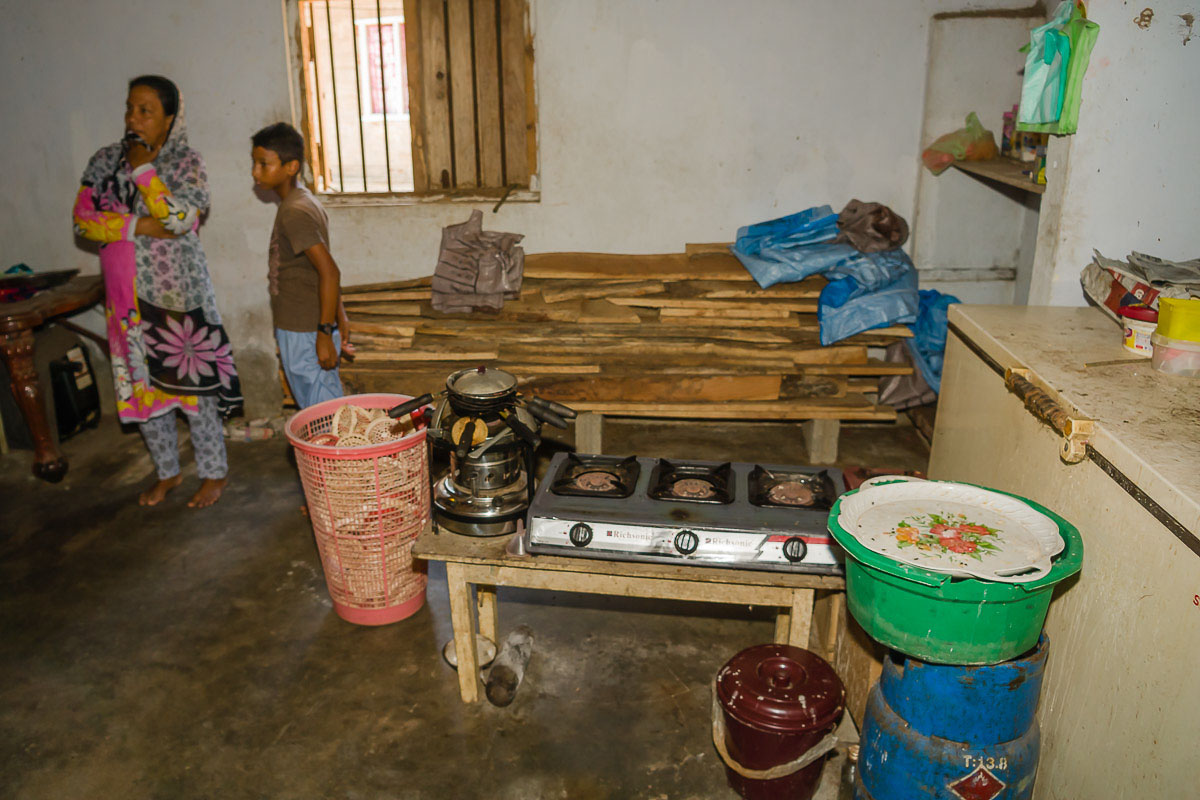 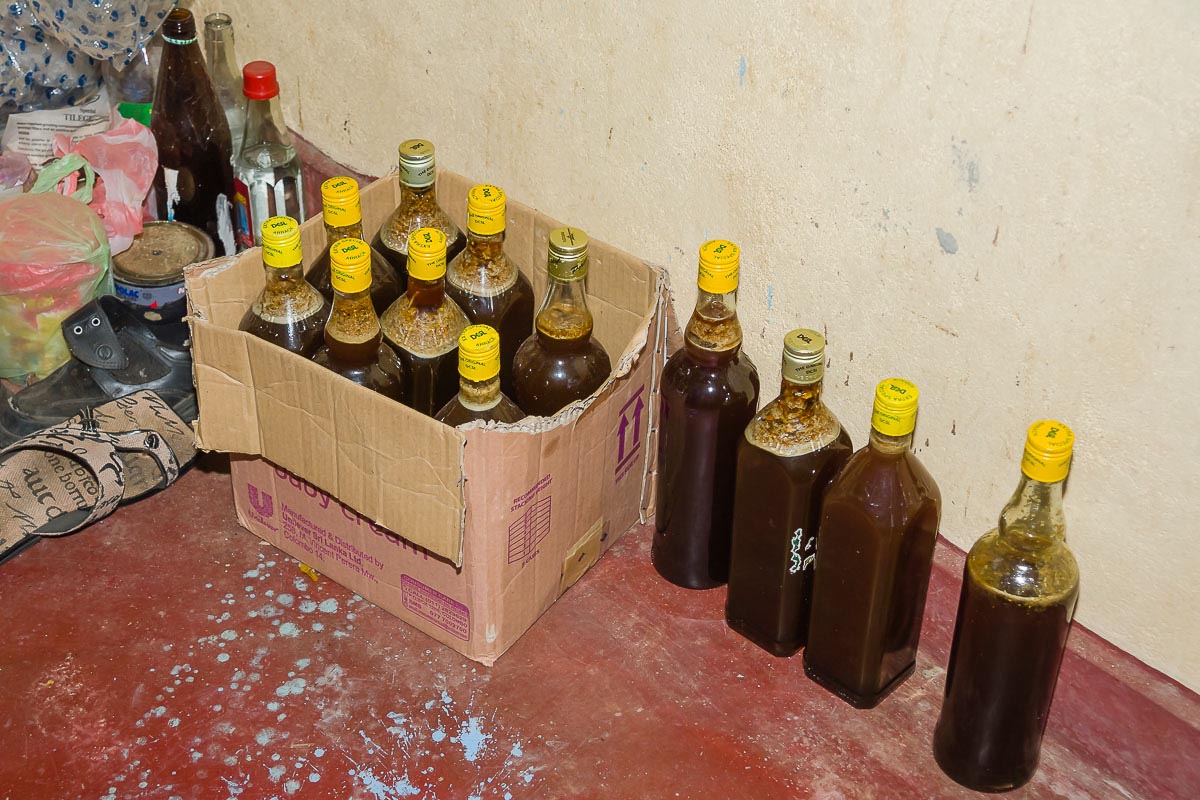 She collects the combs in the nearby jungle from trees and old snake holes…..! As we could not transport a glass bottle Roy had the honey canned for us in Colombo and we have not opened it yet. We will have to reduce our weight first a little before indulging into sweets!

In Hambantota, we had stopped the handout of further credits as there was no direct contact person for the women anymore, since all of Roy’s sisters-in-law have now moved to Colombo.

Now Carema offered to take over the project and we are very happy for the “closer guidance” she can provide to the Ladies and their projects.

We have 163 guests and no members online