Inaya and the boys are doing fine.  The boys were happy about our visit and the presents from their sponsors. I left it to Michel and Roy to accompany them on their shopping trip. The boys together spent the same amount as Ruhi and were done in a fraction of the time. 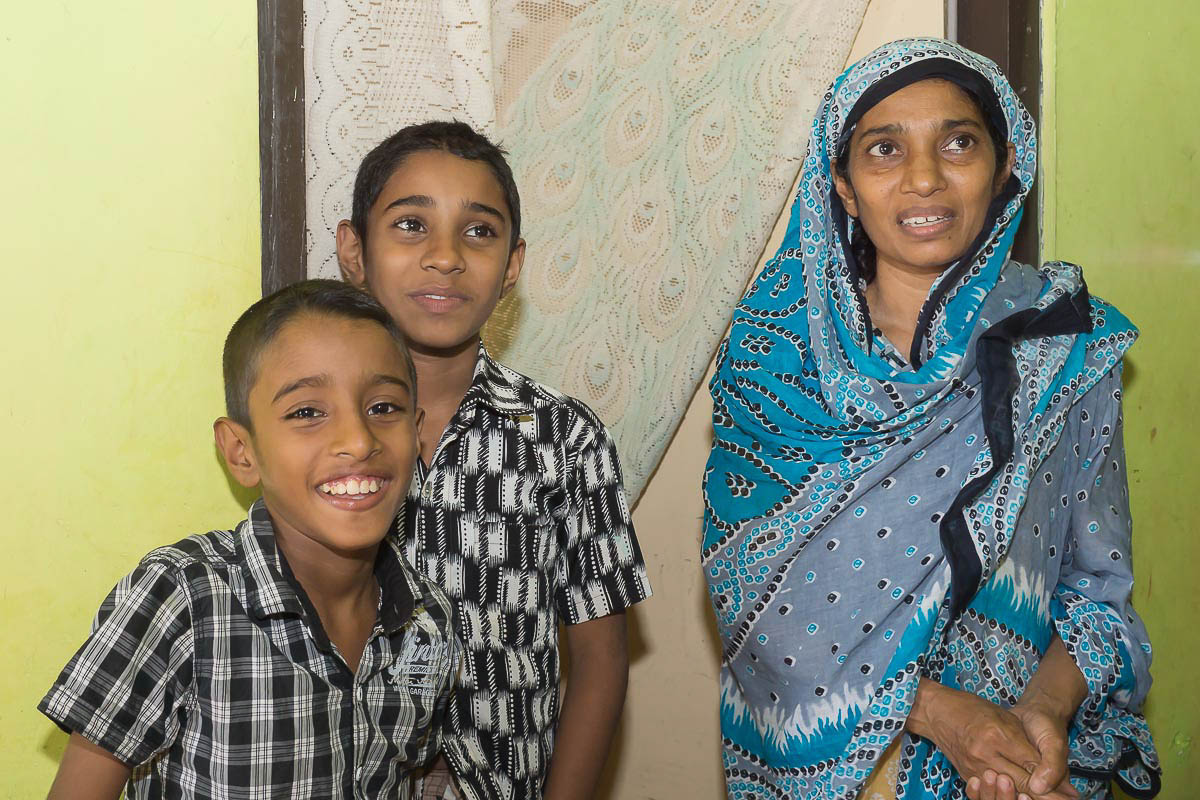 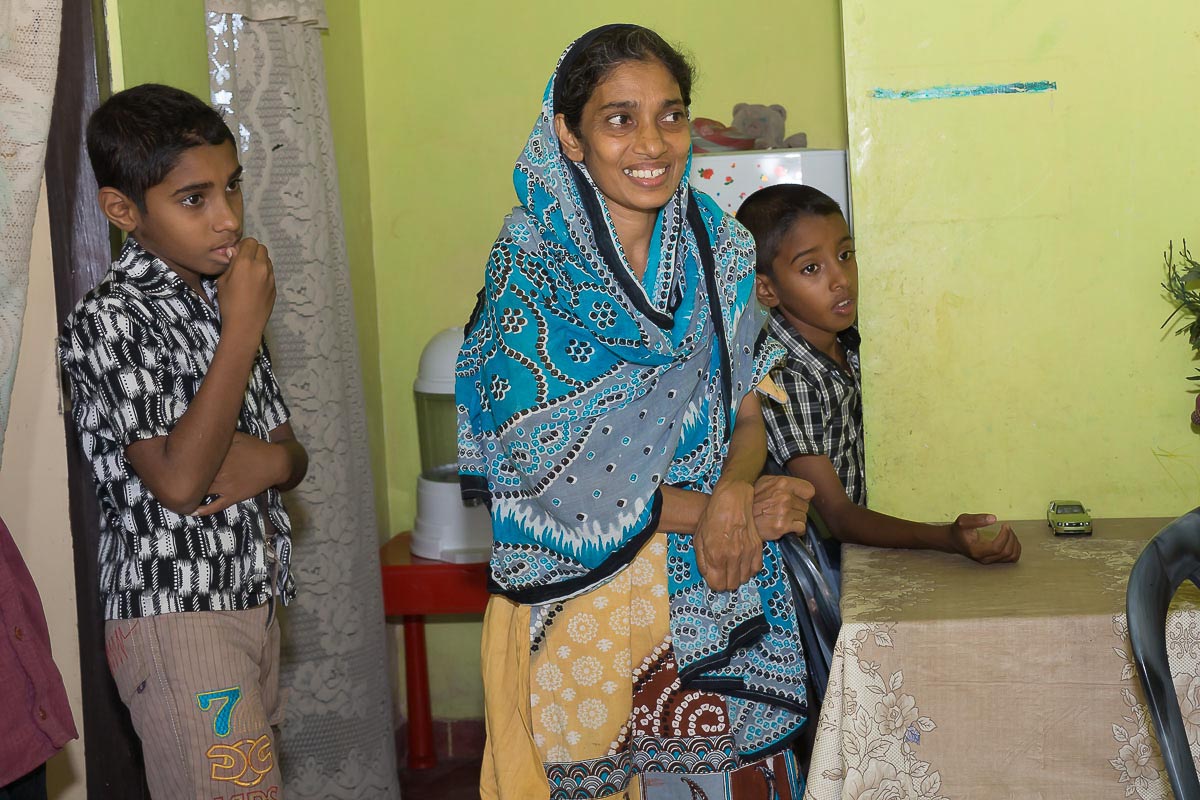 When we visited them the next day Sameer and Sakeer were excitedly whispering with their Mother. They wanted me to see their new clothes and shoes as I had missed the shopping! Two thrilled boys showed me their new shirts, pants, t-shirts, shoes and sandals. 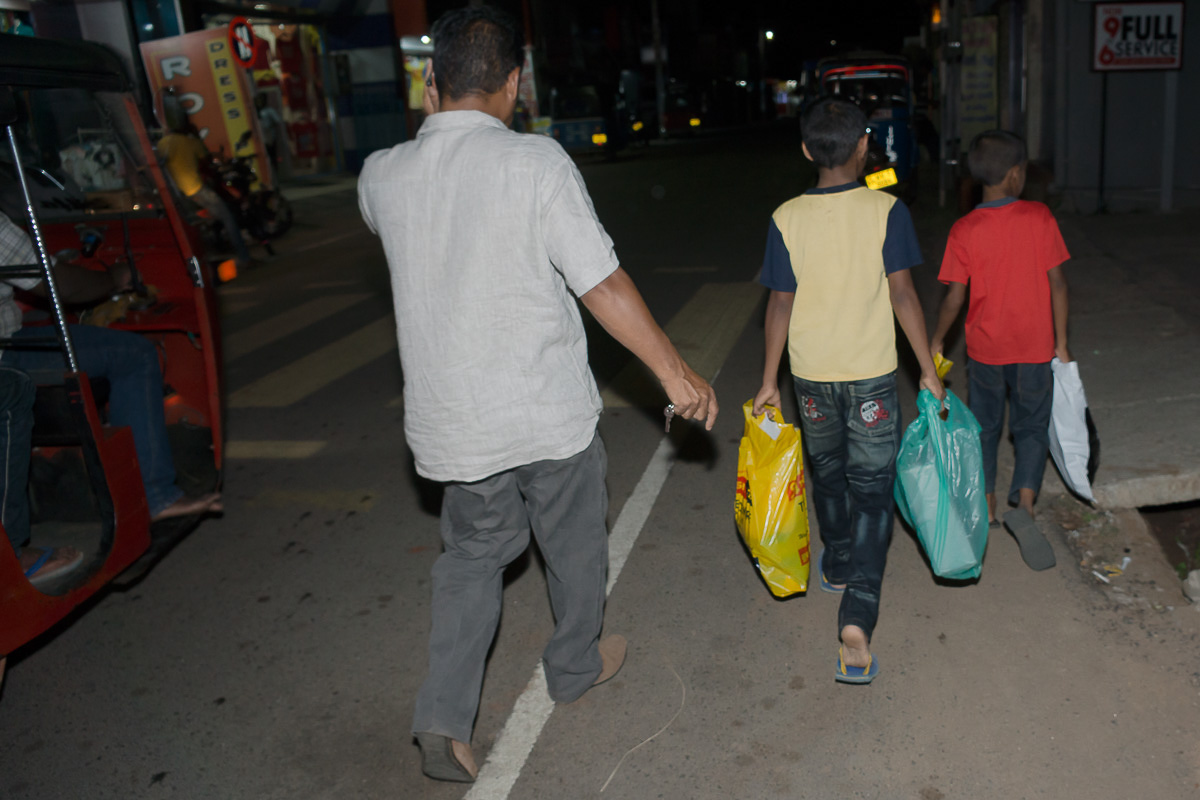 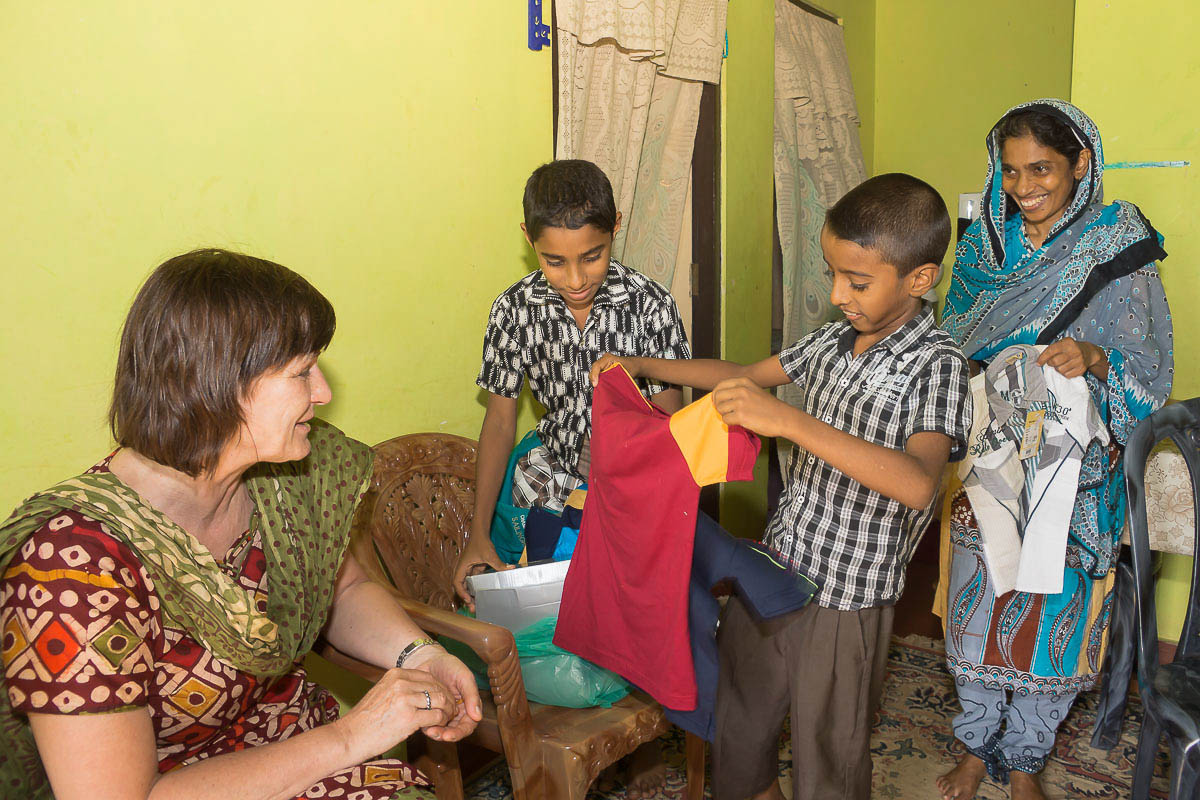 The next evening Sakeer came to Roni’s house to deliver the food we had ordered from his Mother. It was Carema’s birthday and we did not want her to cook. To our surprise he did not come with his bike nor the fixed one of his little brother’s. The bike he had dragged to the third floor every day had been stolen last November in front of the Mosque! As he needed a bike and Sameer’s was too little they gave Sameer’s back in exchange for a bigger one. An obviously very used one………

An Uncle of Roy’s heard about it and told us about an almost new mountain bike in his garage for which he had no use. We had a look at it and asked for the price. He was about to answer when I started a theatrical speech about a poor boy in desperate need of a bike. 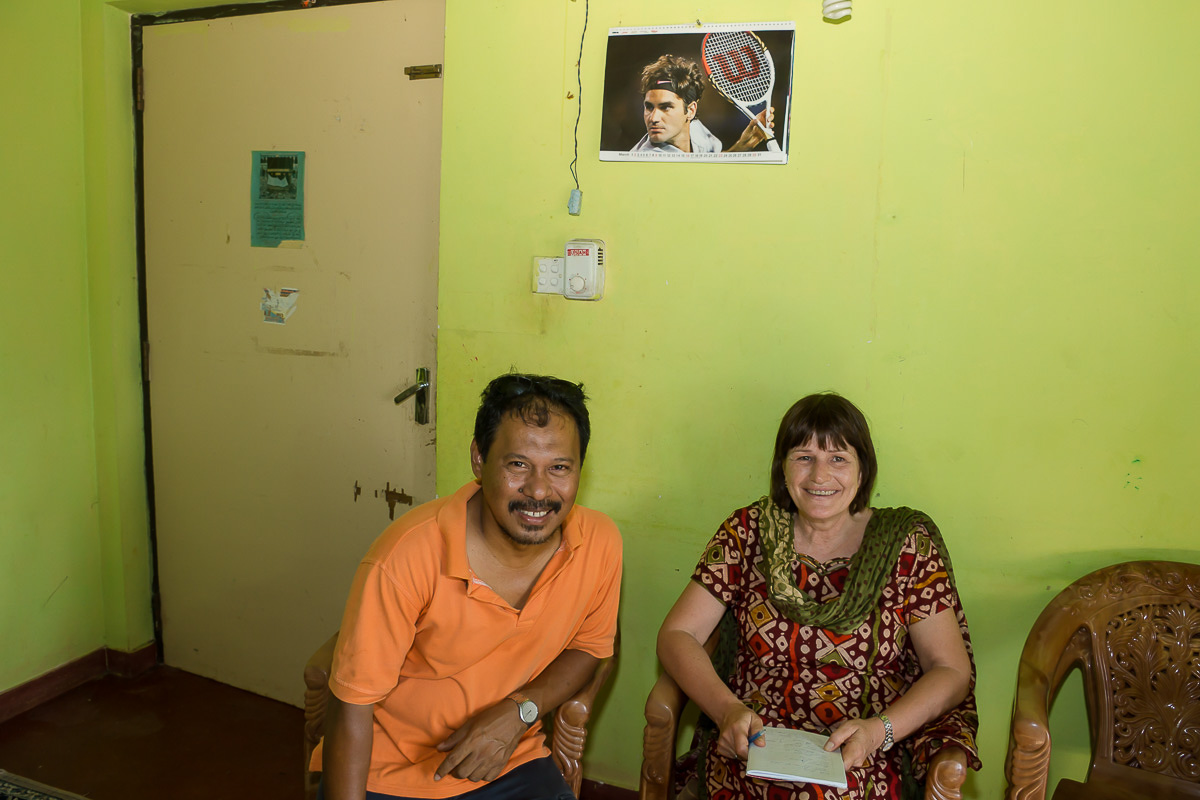 He had to help his Mother to make a living and also would need the bike to attend school and classes. Roy’s Uncle listened to me with a grin in his face and finally asked a more symbolic price of 50 Swiss Franc.

My “It was a pleasure to do business with you” made him burst with laughter and responding with “That was no business, business always involves earning money!”

The mechanic who lives in the same flats as Inaya and the boys promised to work the bike over for another 20 Swiss Francs and give it then to Sakeer. He also promised to keep it a secret.  It is too bad we were not able to see Sakeer’s face when the bike was handed to him. Thanks to the lock it should be still there next year. 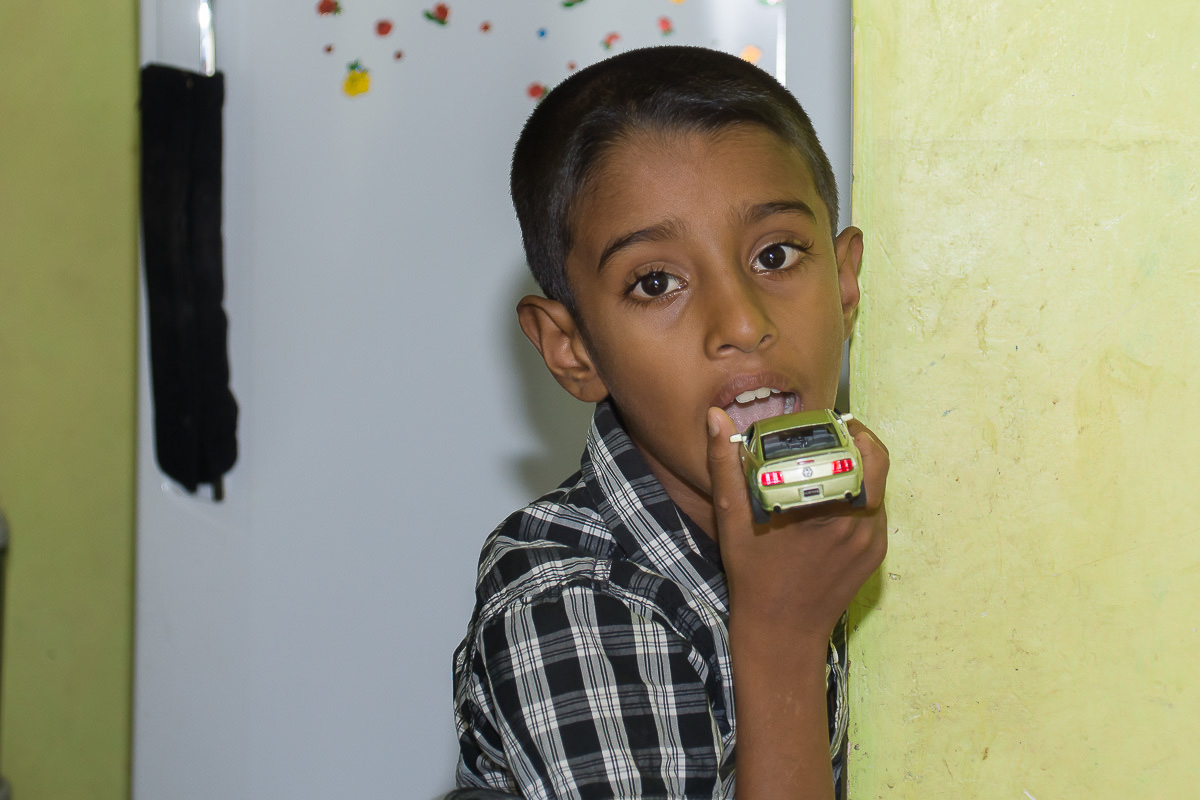 We have 54 guests and no members online