After our last visit and the shutdown of our payments, we did not expect to hear from Resla again.

The first mail we received from her was only a couple of weeks after we returned home. She felt very lonely and wished for nothing else than the opportunity to study abroad.

First, I was speechless.  Then I answered with brutal honesty. I explained our education system to her and told her how hard our children have to study. And that the opportunity to all children to study did not mean success to everyone but a very hard competition where only the toughest would succeed. And further, that her Sri Lankan O level exam would take her no further than being a housemaid abroad. I sent a copy of the mail to Roy.

We received a new e-mail a couple of weeks later. She would attend an accounting class in Tangalle and hopefully, we would be delighted about the news. We were.

Shopping for groceries in Hambantota, we met Resla by accident. She looked like a housewife with her basket including washing detergent and groceries; and was delighted to see us. The accounting class turned into a computer class held on weekends and after we let her know that we had been at the kindergarten of her Aunty, she became sheepish.

At least we know from her Aunty that she comes to the kindergarten once in a while to help out and we look forward to her further development. 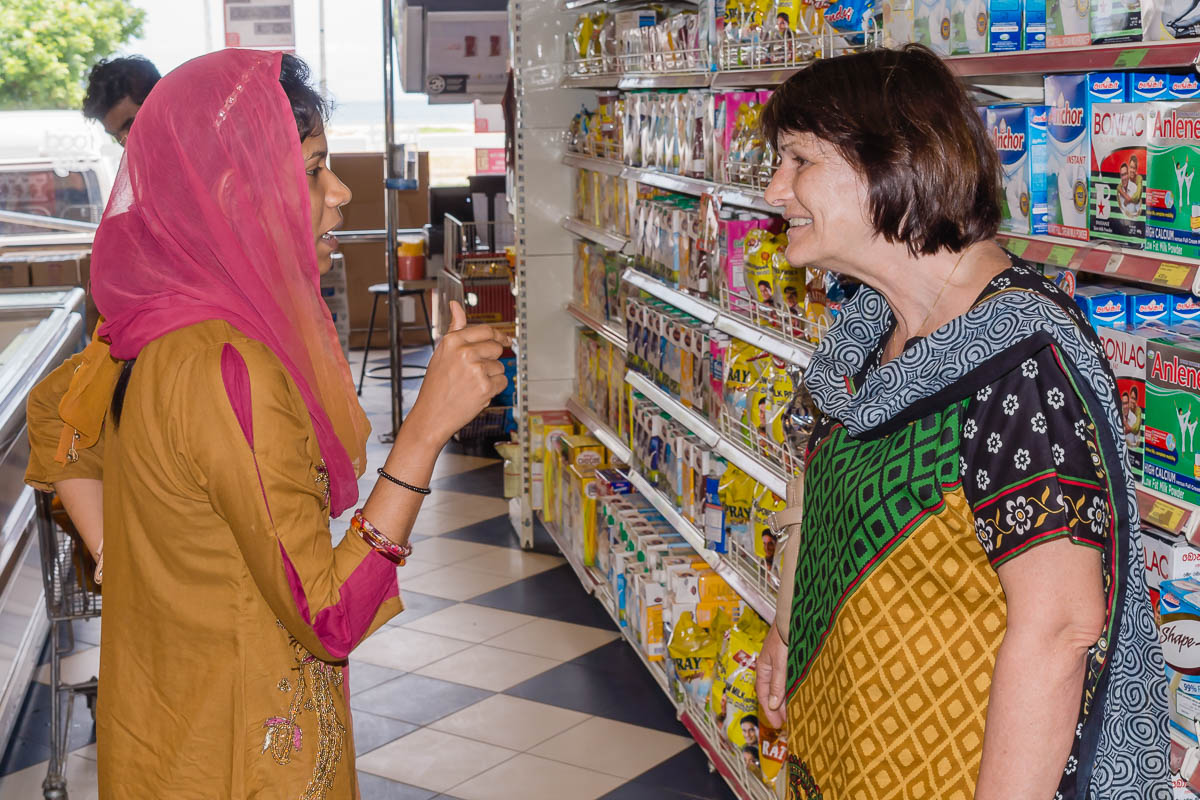