Even after our blunt words with Maduka in the spring, we hardly heard from him.  The bad news that his Aunt had passed away August 1st, and therefore, he did not even attend the A Level tests on August 5th had been forwarded to us by Roy. 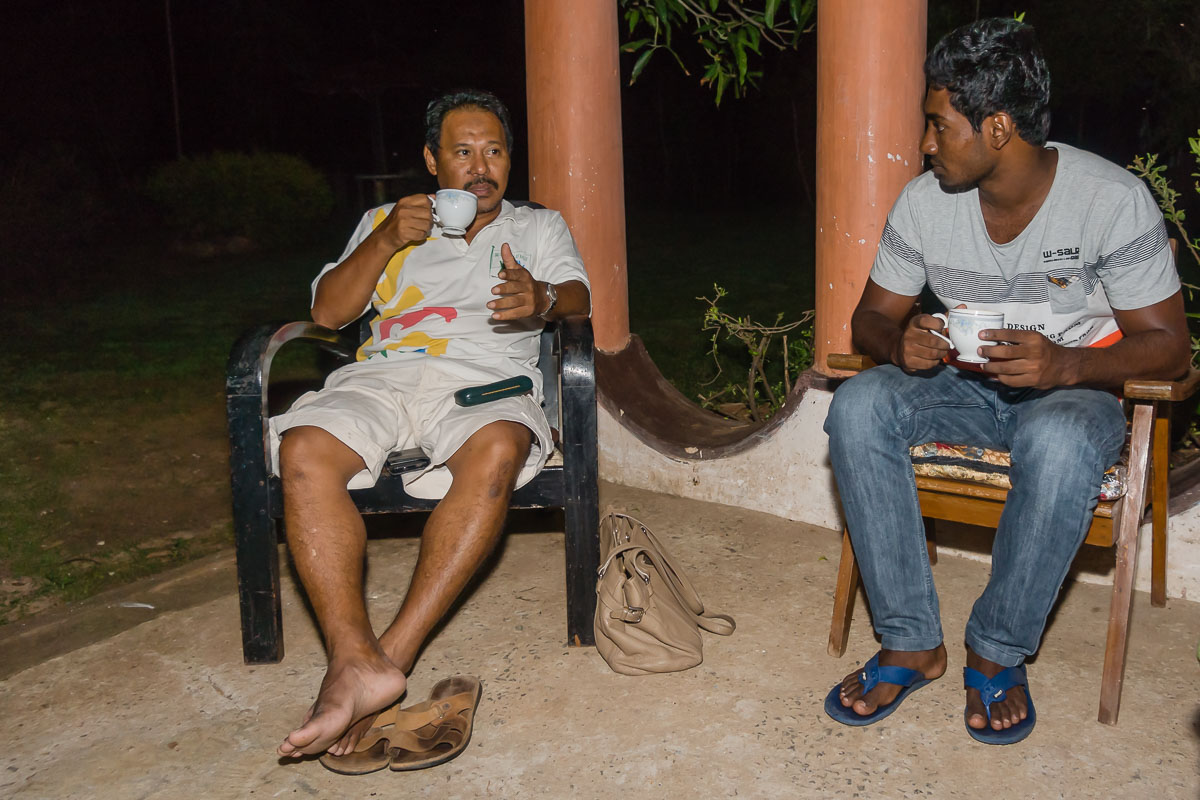 We expressed our condolences to him about losing his “Mother”, a second time.  Meanwhile, at the same time, we still would have expected him to stay in regular contact with us.

His explanation was that he had been busy taking care of his Aunt, day-in and day-out, along with his cousin (biological son). As she had been so weak, they even had to carry her and there was not a chance to go for the test under these circumstances.

Despite all our sympathy for his loss and mourning, we found even clearer words as to our expectations towards him, so that our task to him to inform us regularly left no room for interpretation.

After our meeting, we spent two more weeks in Sri Lanka and are now back home for two more weeks, but have yet to hear from him. Most probably we will end our support by the end of the year. 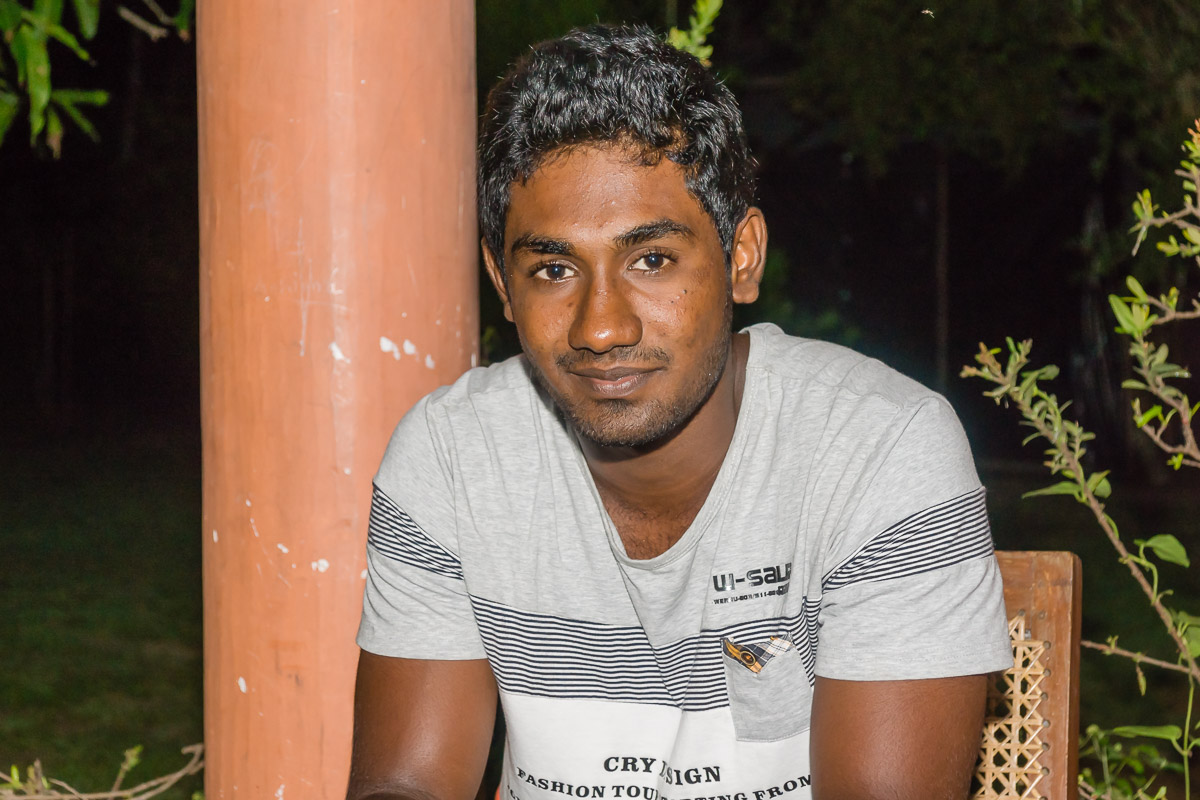 We have 40 guests and no members online