Chammi`s monthly installments to the Micro Credit Program had been paid during the last year and she is back working with two assistants.

We visited Chammi and her family with a big purchase of groceries.  Since we had brought sweets for her little daughter, there was a slight approach from her for the first time. J Chammi’s Father was well and chatty, like never before.  Last but not least her husband was back home. 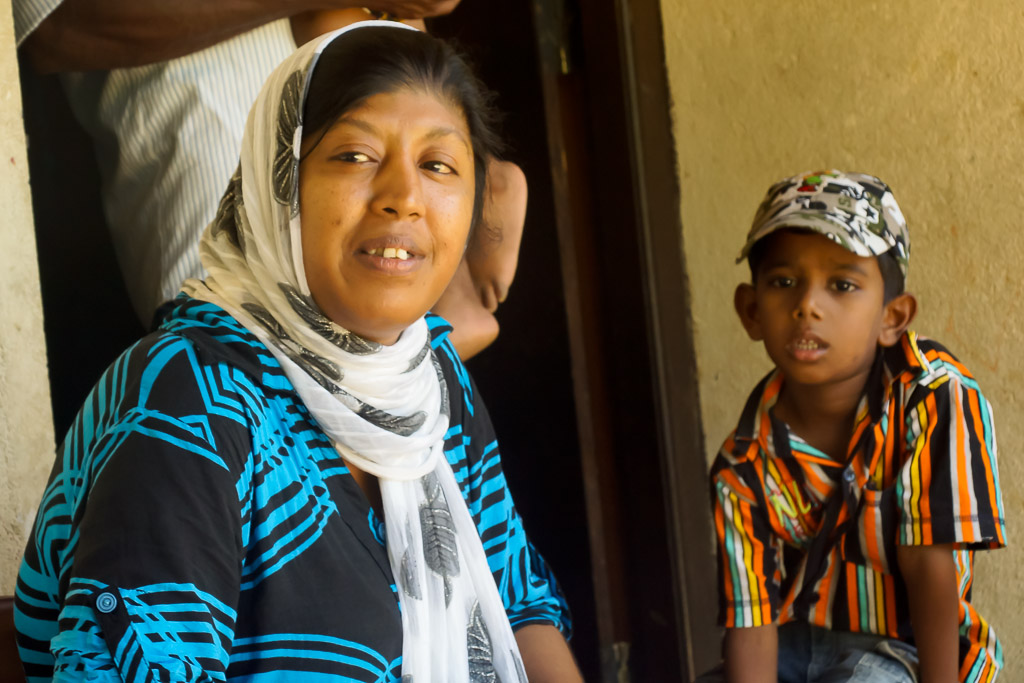 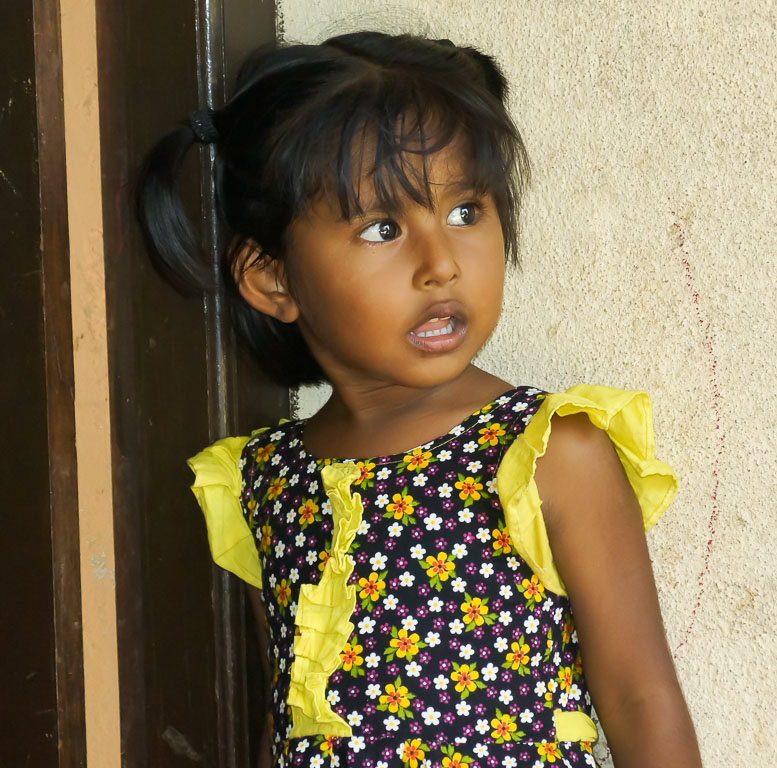 He told us that the working conditions in Kuwait had been unbearable for him.  His contract included free lodging and meals, but he had to cover the costs from his small salary, not leaving much to send home.  The employer had also harassed him by taking his working visa from him and now he would be forced to get a new one at the costs of LKR 28 000 – this time for Qatar.

Despite the fact that we are well aware of the terrible working and living conditions for laborers in the UAE, we felt little empathy for the man.  Neither Mefuza nor I had shaken his hand as ladies don’t shake hands with men in Sri Lanka.  Surely, he must have registered that neither Roy nor Michel gave him a handshake while they shook hands with Chammi`s Father.

He was acting overly friendly, brought a chair for his wife and cool drinks for us.  Almost an absurdity coming from a man in Sri Lanka!  He touched Chammi`s shoulder several times in a protective way and took care of his daughter.  If he would be only half the man he always pretends to be, his wife would have a lot more teeth!!

The motorbike was broken and the repair was supposed to cost LKR 8,000.  We offered to Chammi to cover the costs.  But we later learned, that it was damaged because the husband had left it in the flooded garden of his parents’ house for two days.  This and the fact that he most probably would be the one using the bike made us change our mind.  On top of that, the repair was actually adding up to LKR 20,000.  We then offered Chammi to cover the costs if she was willing for that amount to be added to her loan and she had to repay it.  She agreed and we paid the amount directly to the mechanic.

We dearly hope that her husband gets a working visa for Qatar and starts to support Chammi. 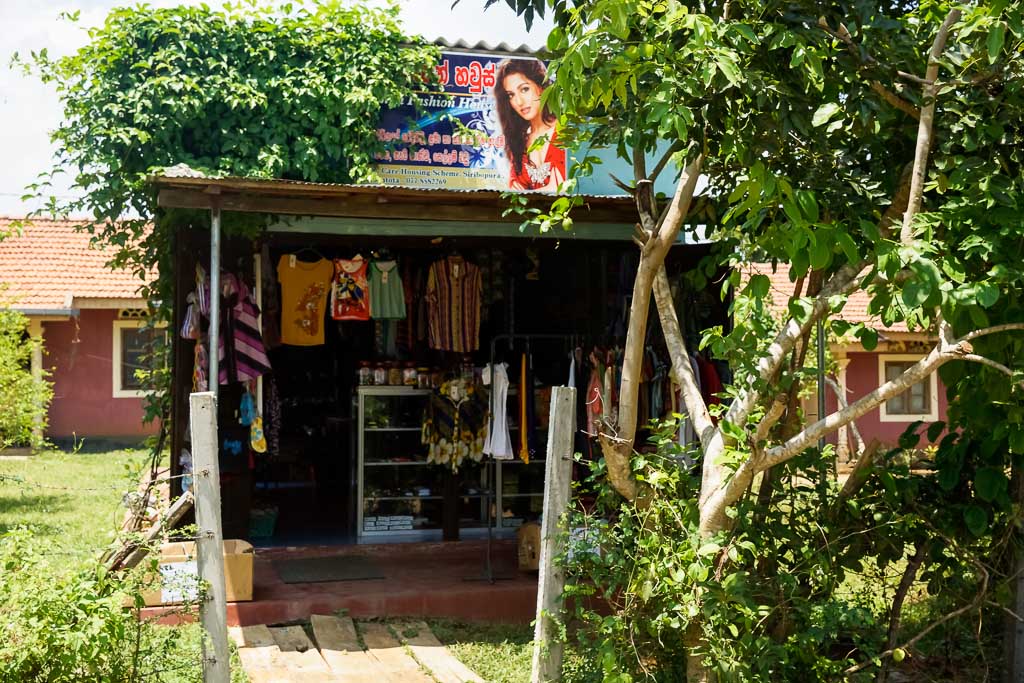 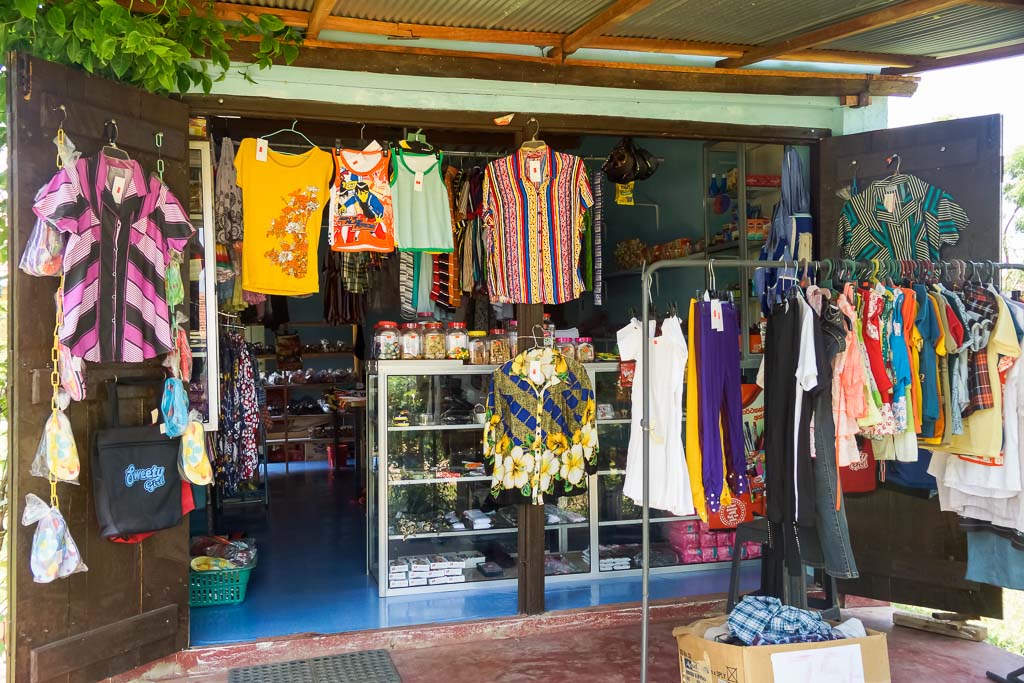 We have 167 guests and no members online