We met the boys at Carema’s English classes before our visit to their house.  It is so much fun to meet so many familiar people when we are in Hambantota.

Once again, Inaya cooked some meals for us to enjoy while staying at Roni’s and Carema’s.  We also ordered those marvelous bites (chip-like snacks) that she produces. 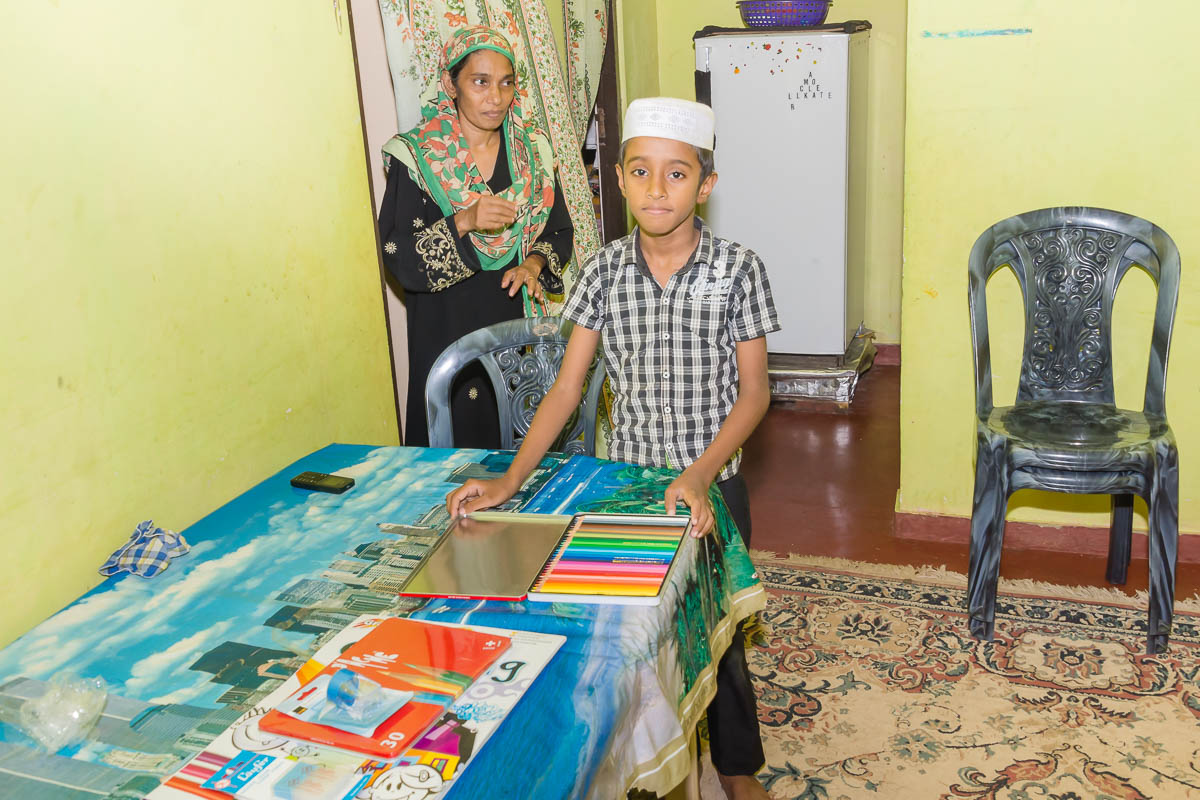 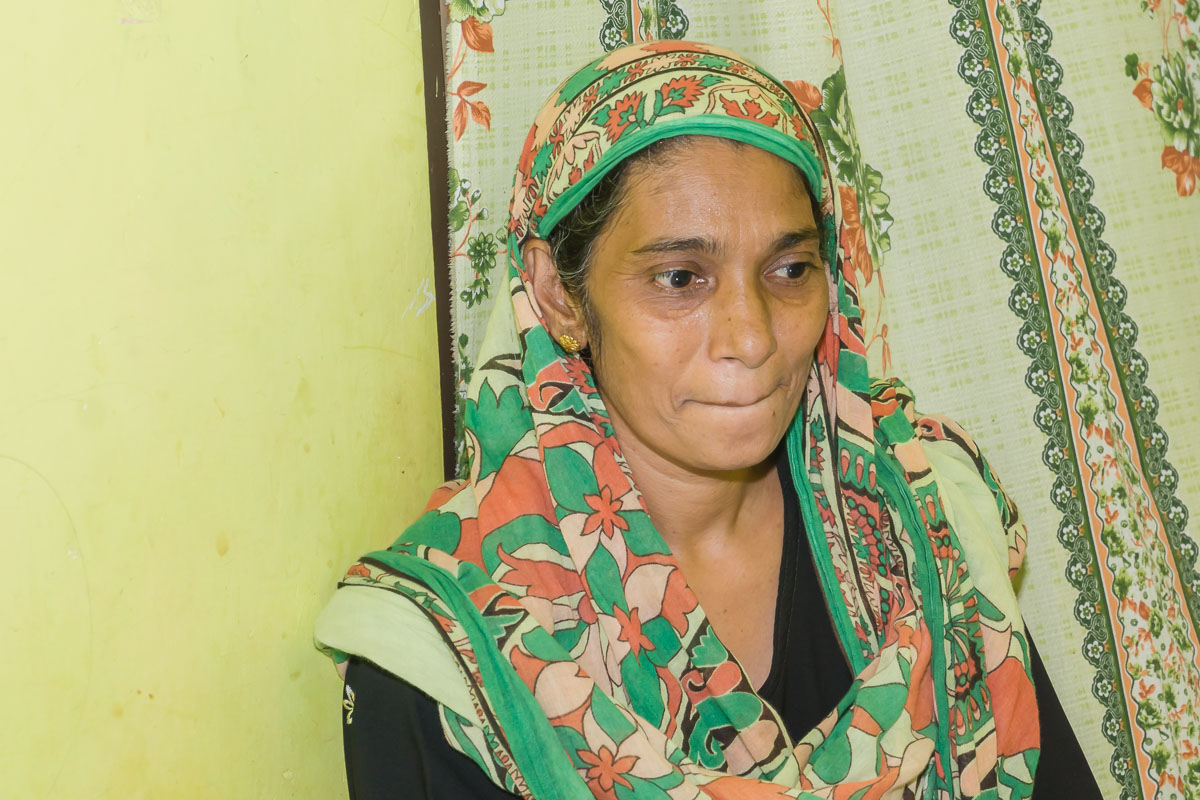 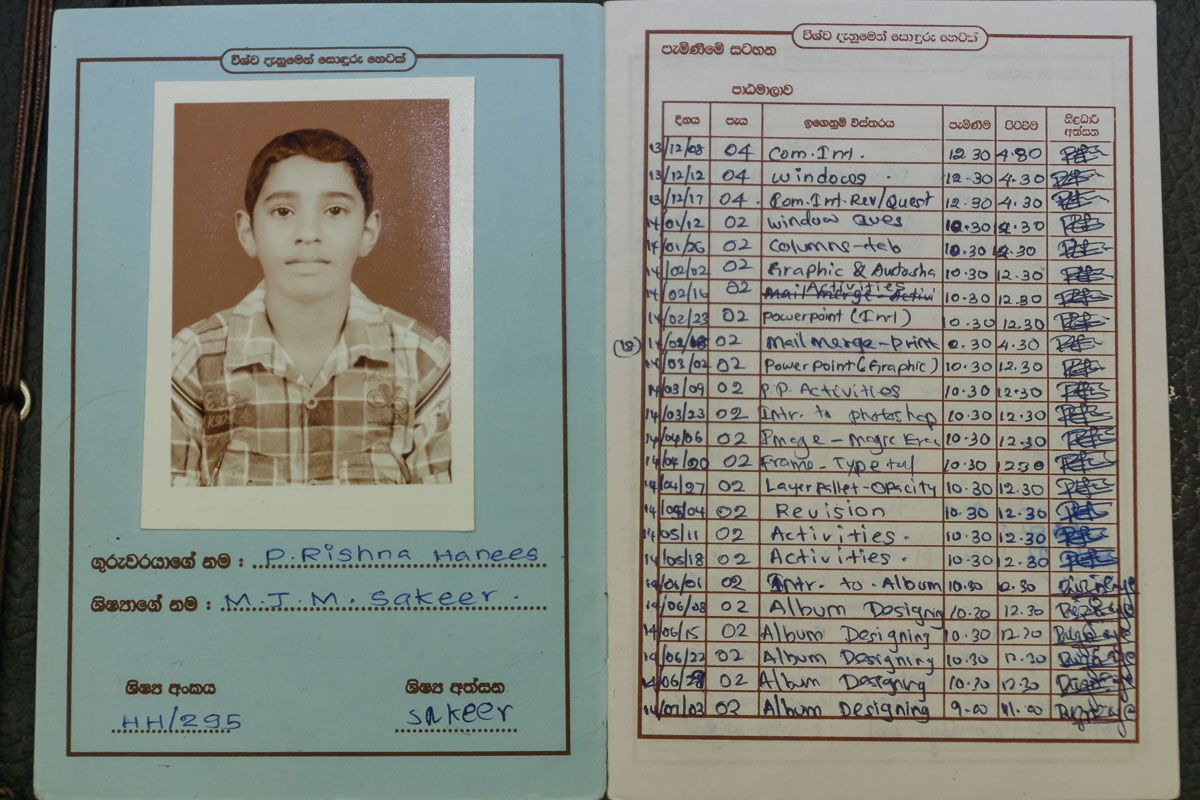 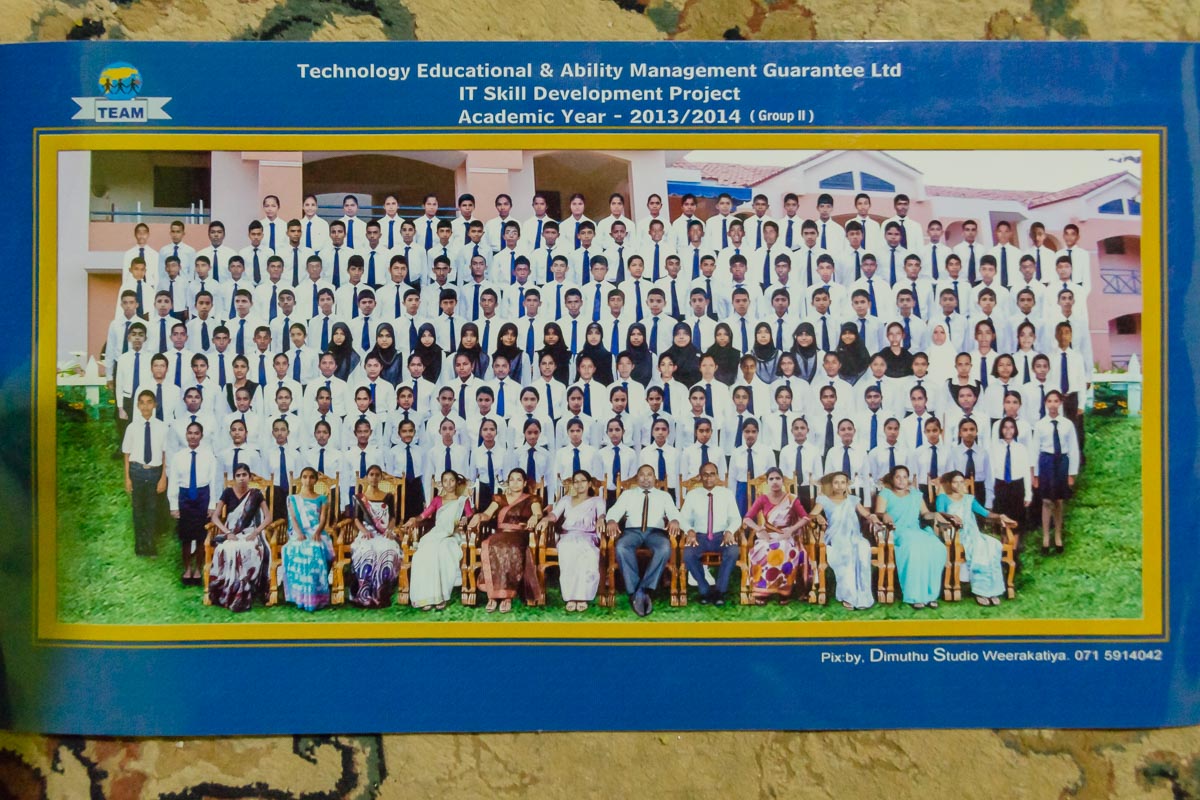 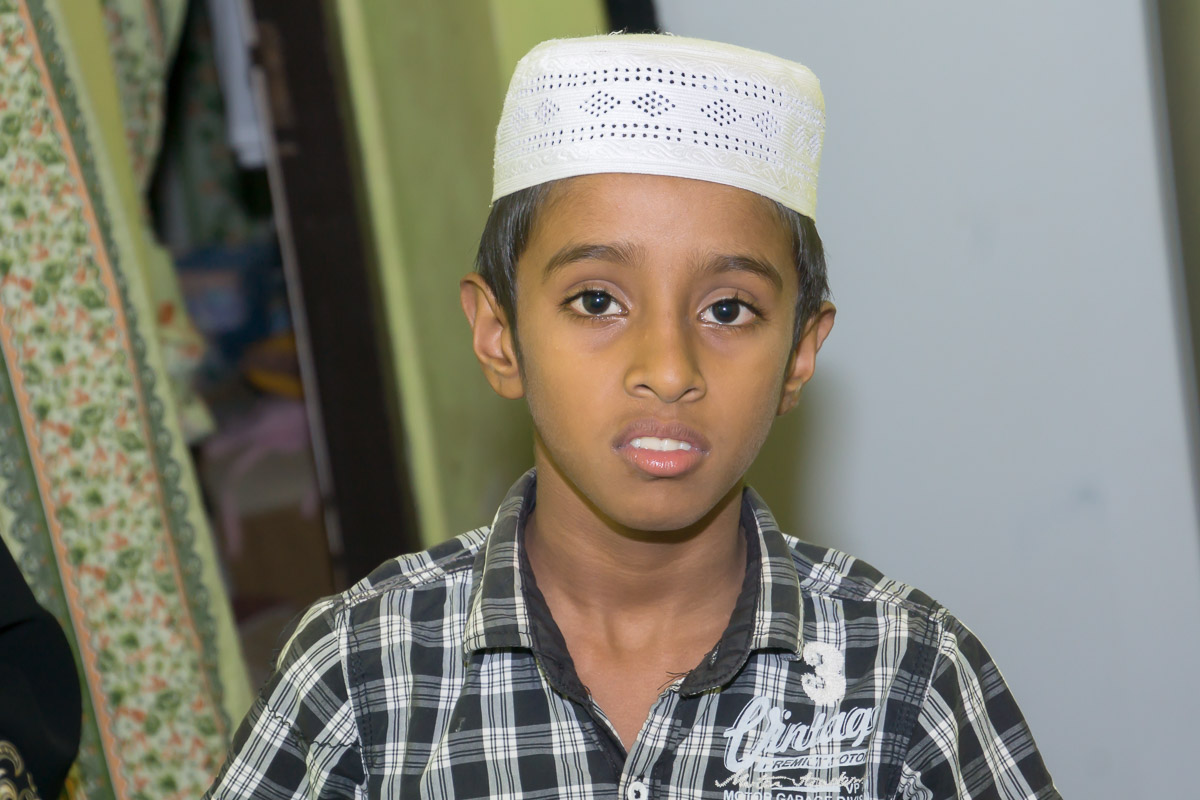 We had to look at the bicycles and the school reports.  Sakeer was especially proud of a certificate he had received from a computer class.  After several attempts he admitted that he would be very happy to receive a laptop and Michel promised him one during our next visit.

It was obvious that the boys were in need of new clothes and out of convenience we took Asjath with us too.