Maduka was in Hambantota for his final year project.  He was going to school seven days a week and working hard for the A-Level test (graduation) in August.

The government established a new school regulation.  As most families can’t afford a private school the children are forced to attend private tutoring classes for all subjects along with their classes at the government school.  In favor of their private tutorial  sessions, they “miss” classes at the government school and to “improve” the situation the new regulation comes in.  In order to go for the tests at a government school the students have to have an attendance rate of at least 80%.  For Maduka and many other students, this now means they must take their tutoring classes on Sundays and holidays for seven hours. 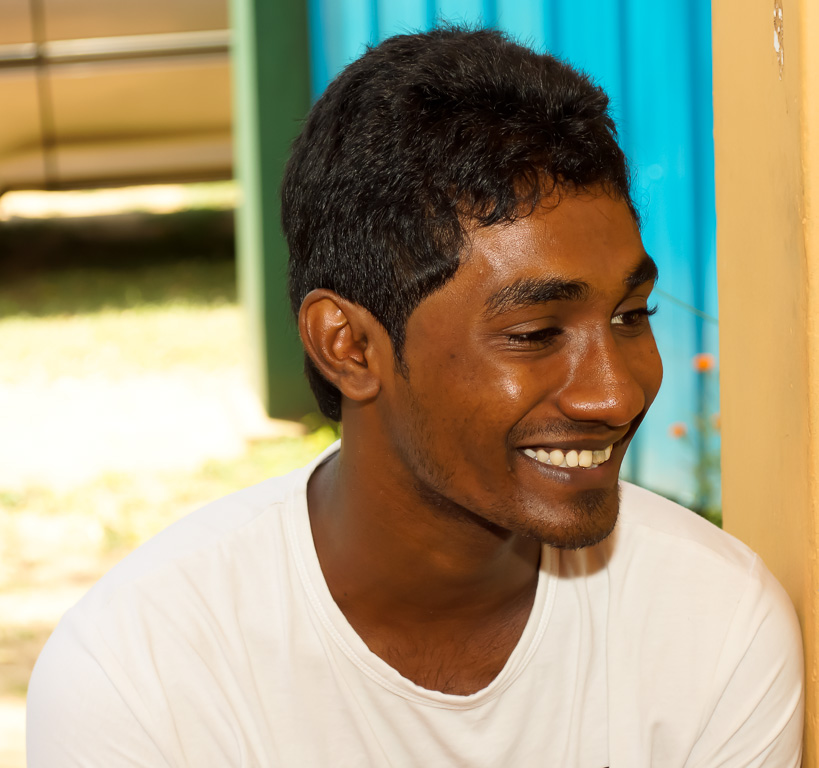 A bit strange is also the fact that it will take till next January for the school authorities to come up with the A-Level results.  So he won’t be able to start at a medicine faculty for another year.  He will sign up for Chemistry, Biology and Physics at the University of Colombo and wait for the test results.

Last October his older sister got married and moved with her husband to Colombo.  As customary we had helped them to settle down and Maduka will be moving in with them. 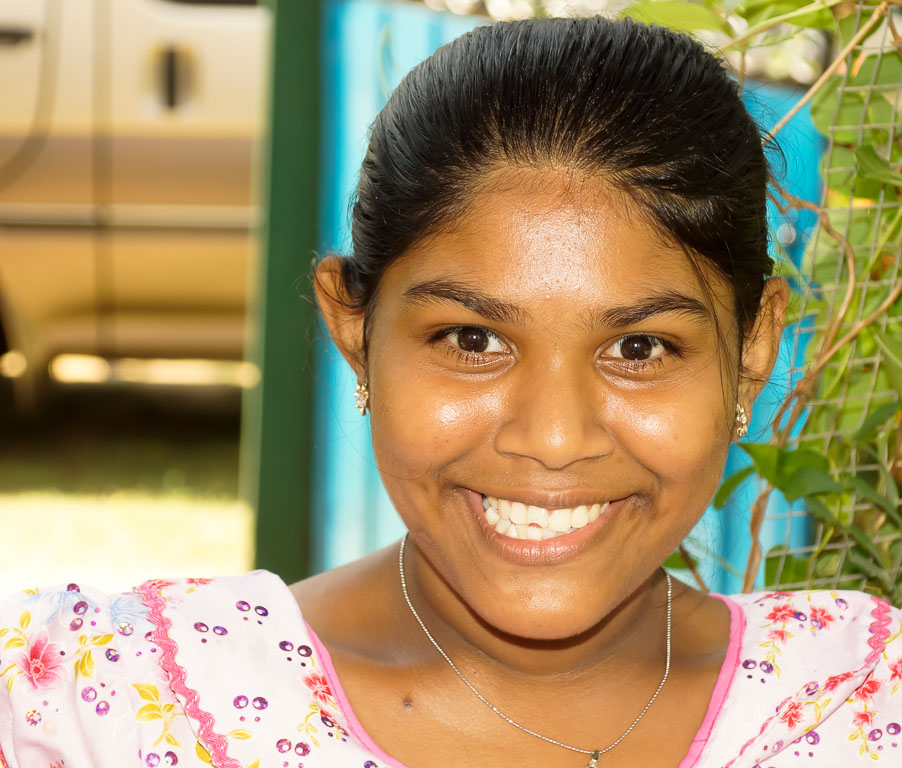 He was quite happy about the money we gave him for new clothes.  I think he was already too old last year to go shopping with Auntie and Uncle.

Bomali gifted us again with her incomparable smile.  She is doing great and her Mother told us that it was much easier to cope with the girl’s diabetes since she had slimmed down.  She still attends school but her intellectual handicap will lead into an unknown future.

We have 36 guests and no members online