When we arrived at the Kindergarten we found the kids dressed in aprons and bonnets. Full of enthusiasm they were about to prepare a fruit salad. The result looked more like compote but was very tasty. Much to their joy each of us ate a big portion and then we were allowed to look at all the beautiful handicrafts. 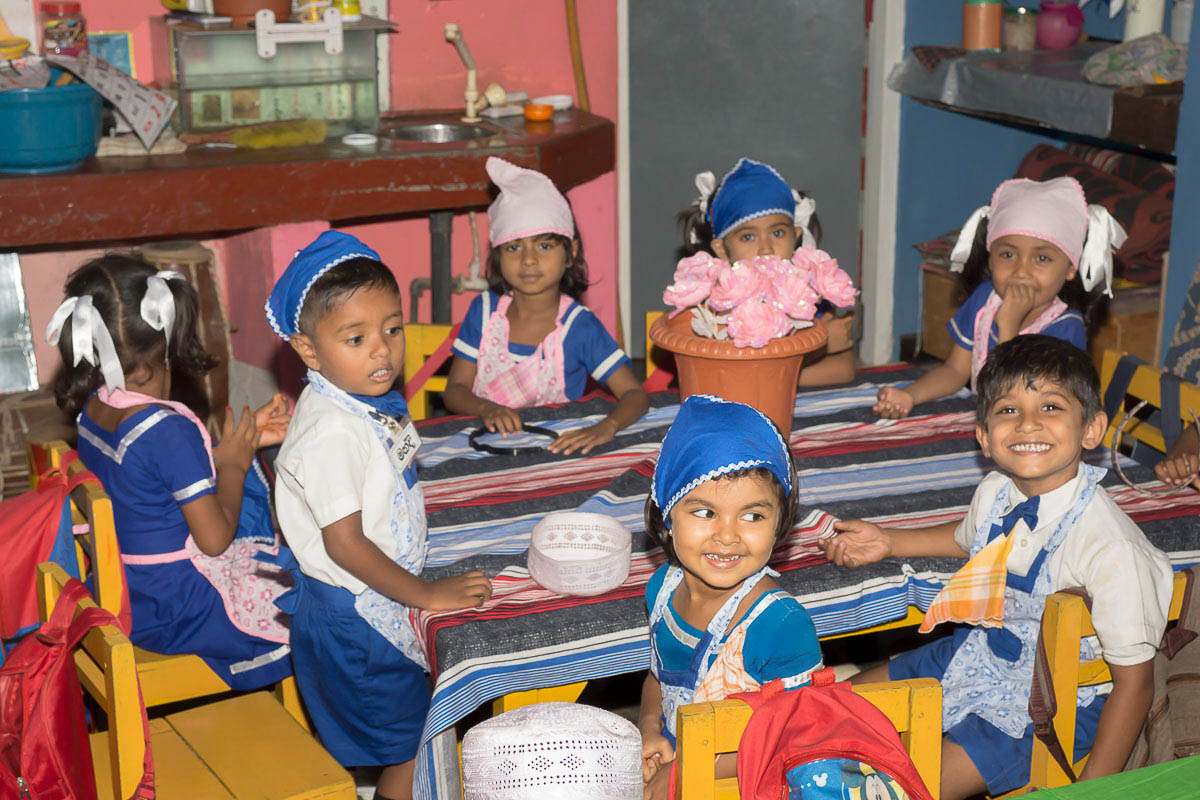 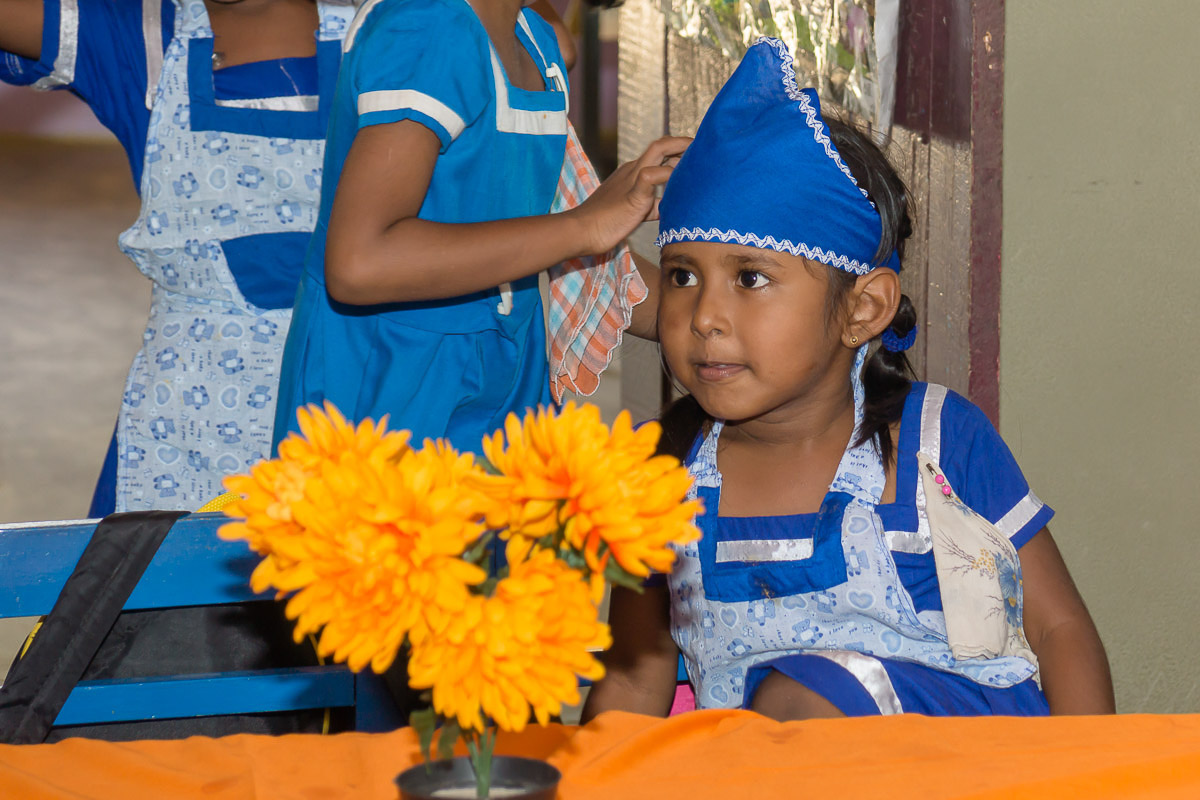 The water tank was up and working and the children can wash their hands now not only inside the kindergarten but also outside. This is a very useful convenience, and when you watch them playing at the playground in front of the house, you know why!

Mrs. Hofer raised the amount of her monthly support from 70.- to 85 Swiss Francs, which had provided for additional help in the kindergarten; a deaf mute lady.  The children communicated airily with gestures with her. 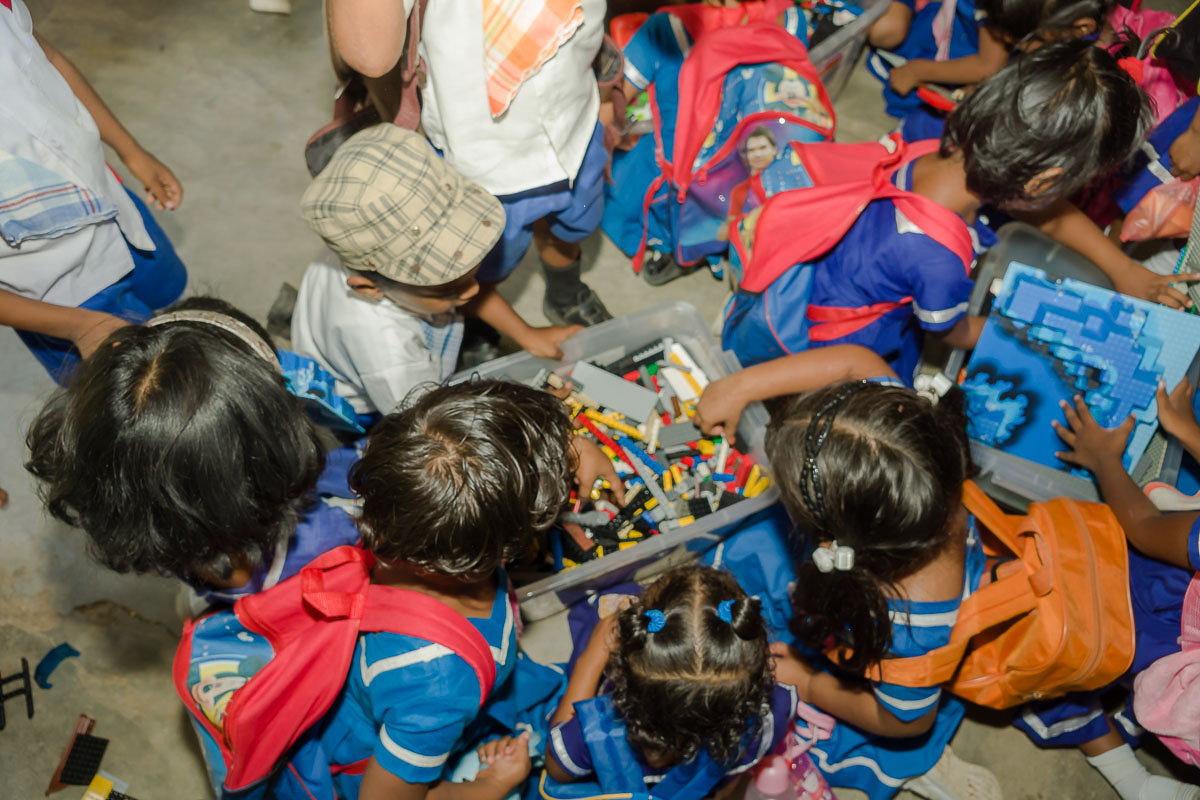 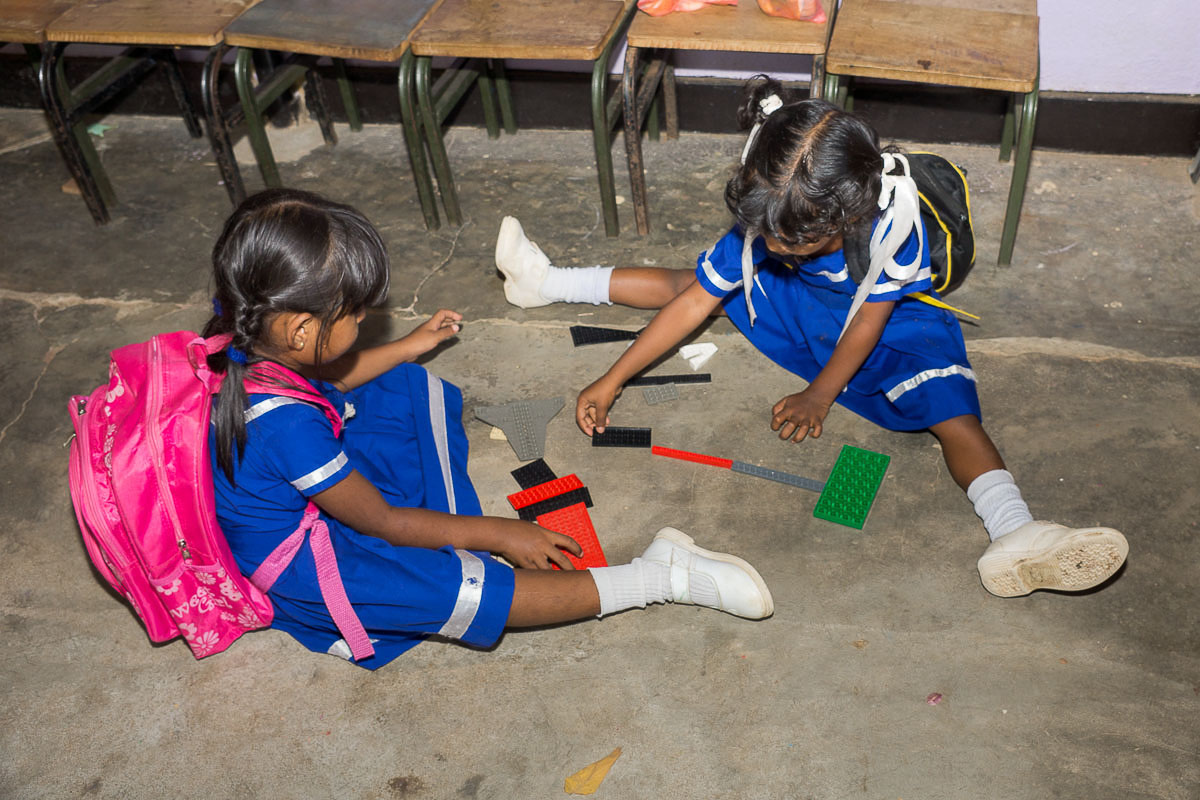 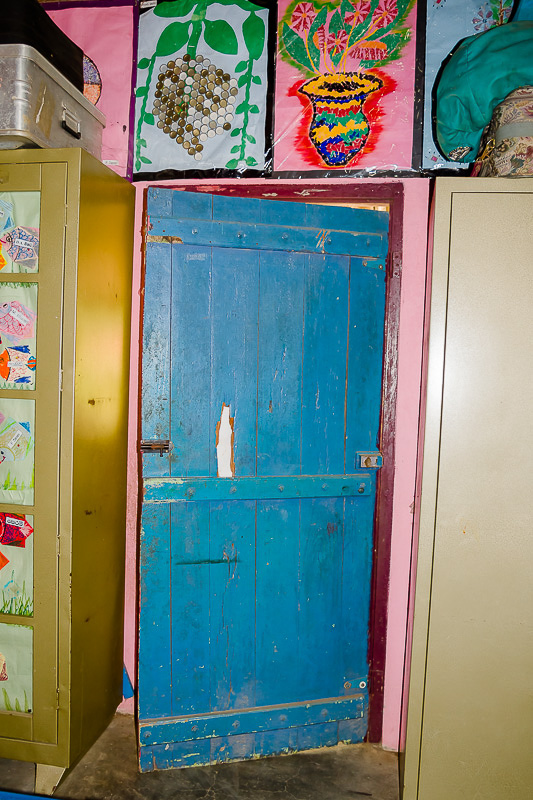 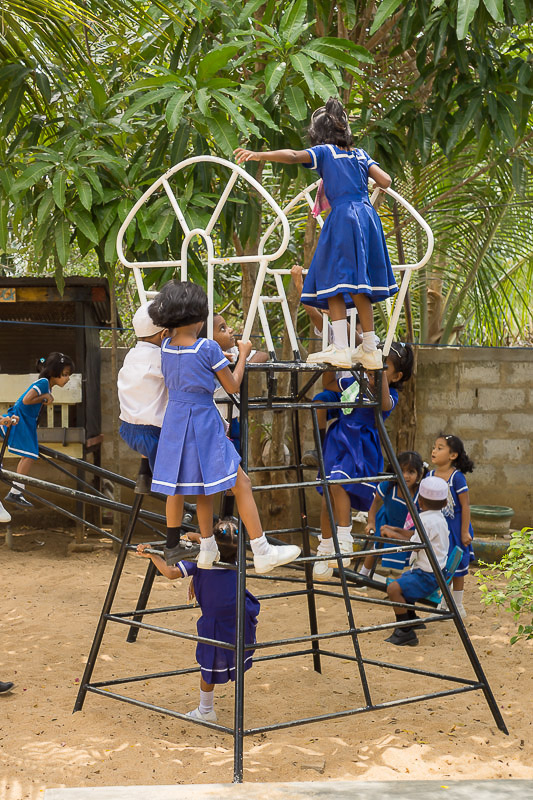 The children were swept away when we gave them the three boxes of Lego blocks. All of them sat on the floor and were playing. At lunch time more and more parents gathered in front of the fence to pick their children up. It took some gentle pressure to get the children to leave for home and the teacher had to search their pockets as some of the boys tried to smuggle some of the blocks!

Chammi’s daughter is in the Kindergarten.  She told us that the little one did not speak of anything else for the rest of the day and hardly could wait to go back the next day. As always, we asked the Kindergarten teacher about further assistance and she brought the door and the windows to our attention. The door is more or less a plank and the windows are also not burglar proofed. The estimate for a new door and new windows was 250 SFR.  We will send her the amount needed so the work to be done. As we paid for the Lego blocks out of our own pocket, there is still some money in the donation fund. 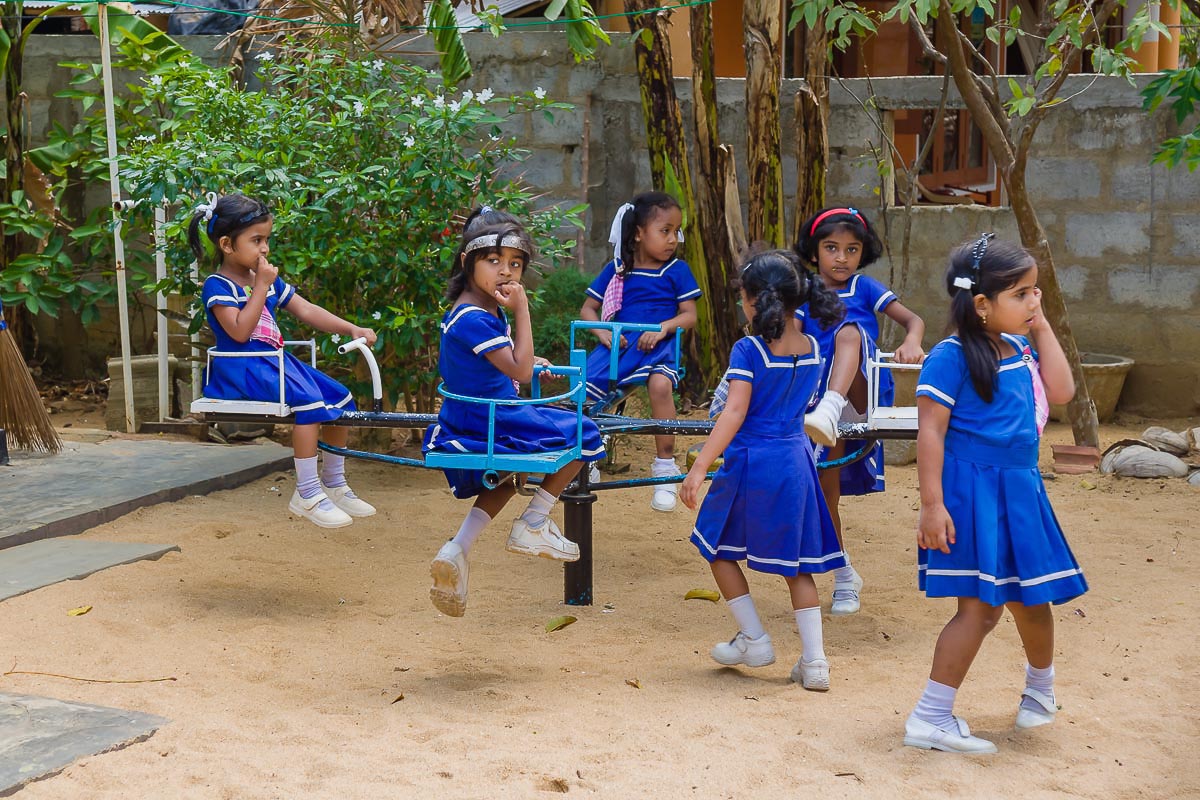 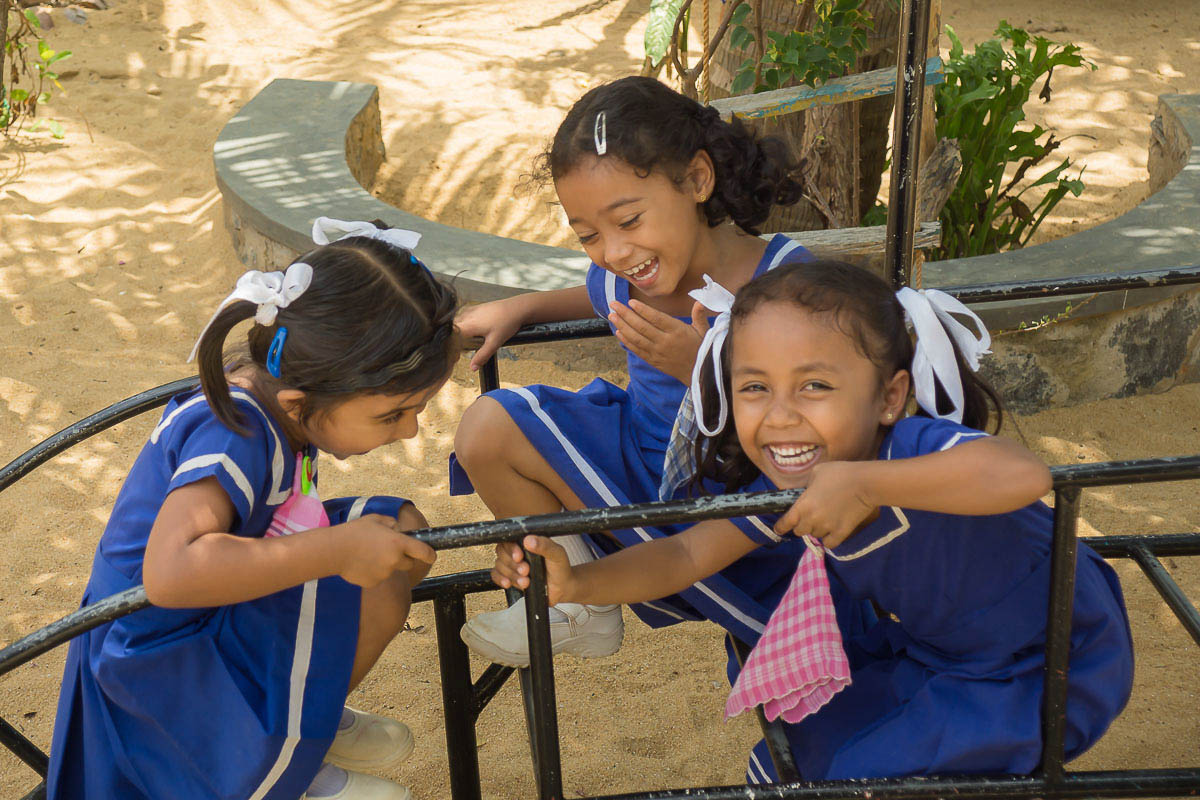 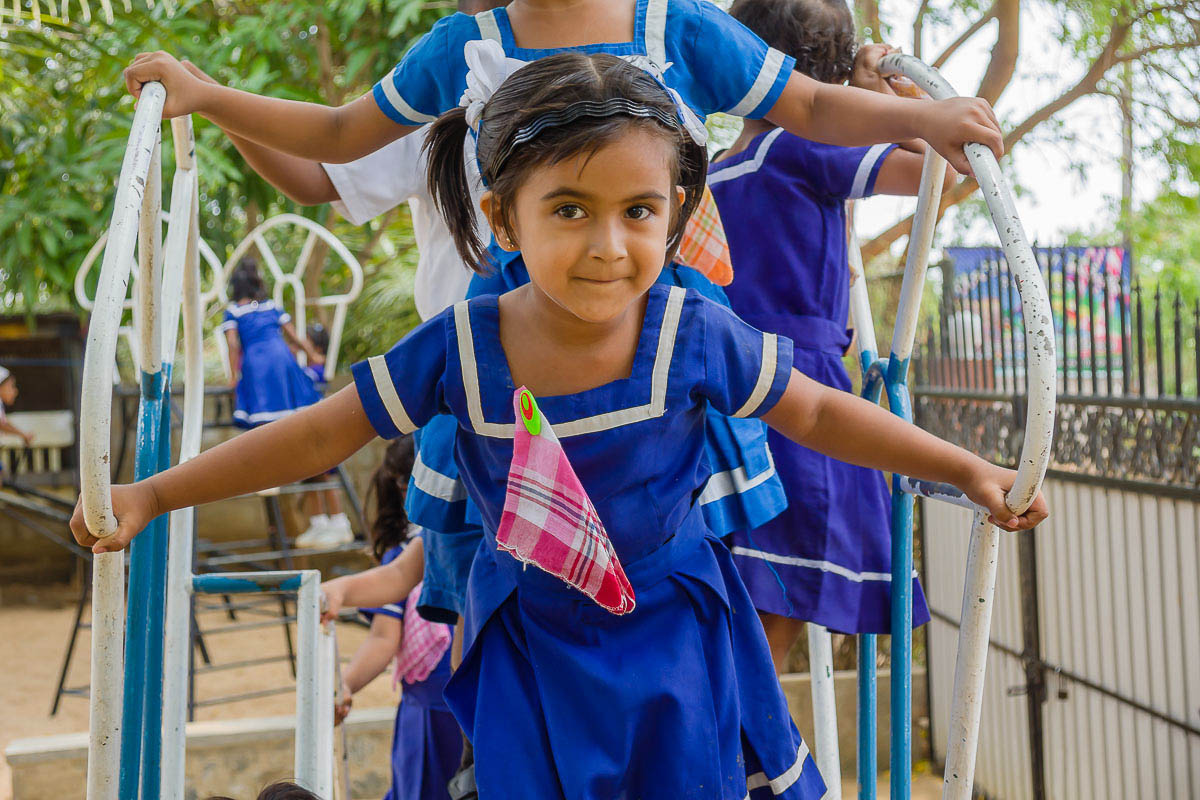 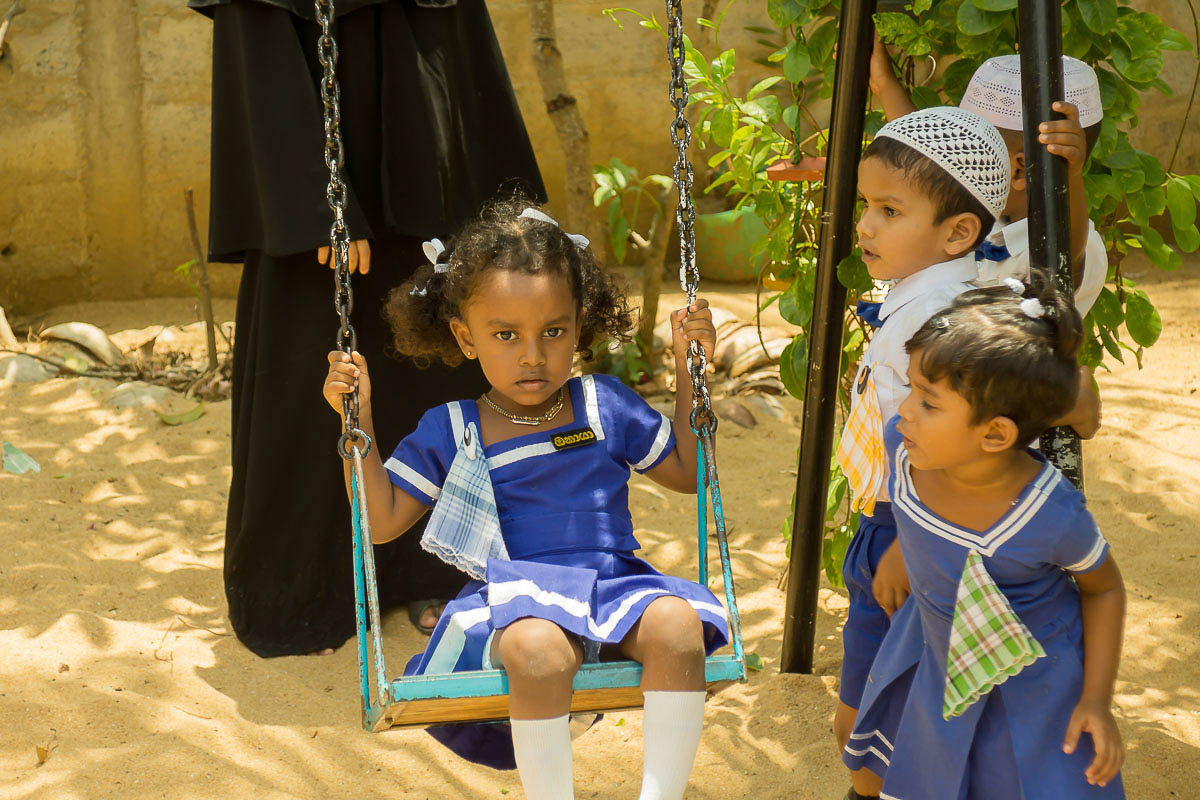 We have 173 guests and no members online