It is always great to meet people we know on the streets of Hambantota. This time I did not even have both legs out of the car yet, when Rasmiya came running across the street. She was on her way to work and grabbed both of my hands to greet me.  After a short moment of hesitation, she fell around my neck. Michel had to do with a shy smile. 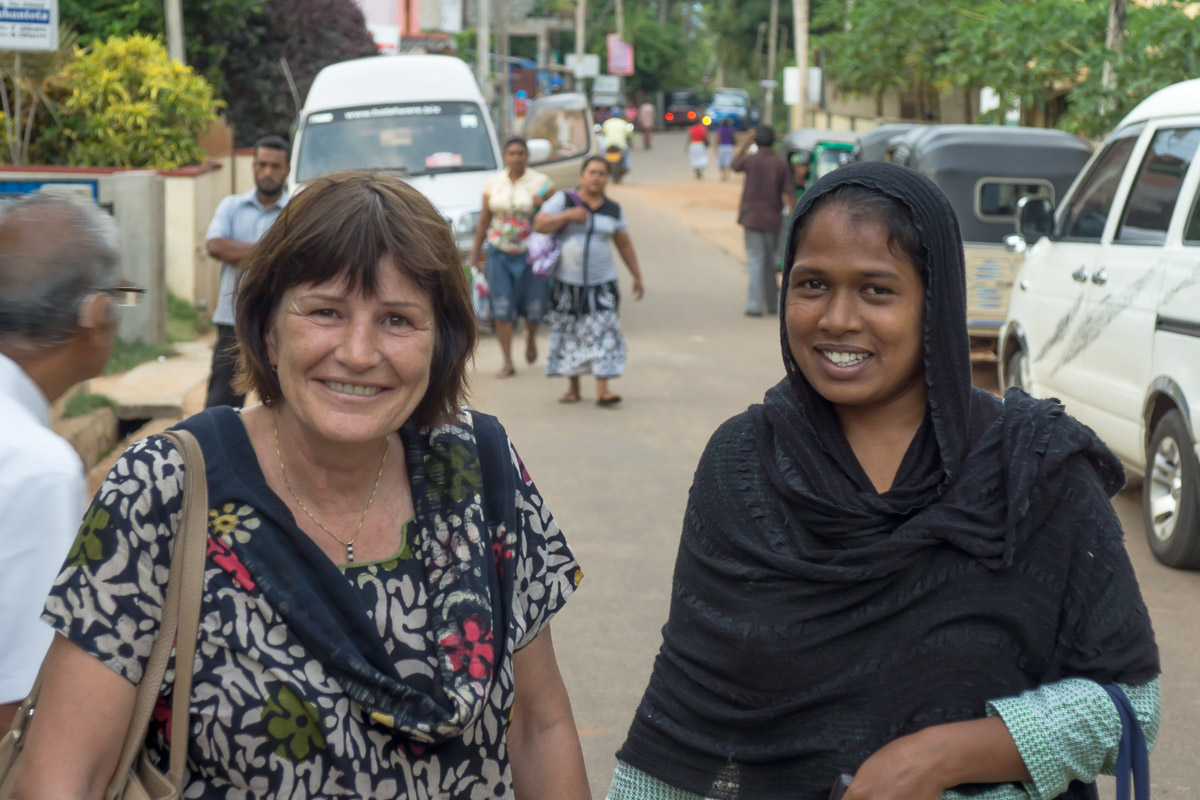 Beaming with joy, she invited us to visit her and the children as soon as possible at the new house. We had informed their sponsors Tom and Moni after our last visit about the situation of the family and their response came within a short period of time.  “How much will it cost to make the house inhabitable”?  And then, “The money is on the way”. 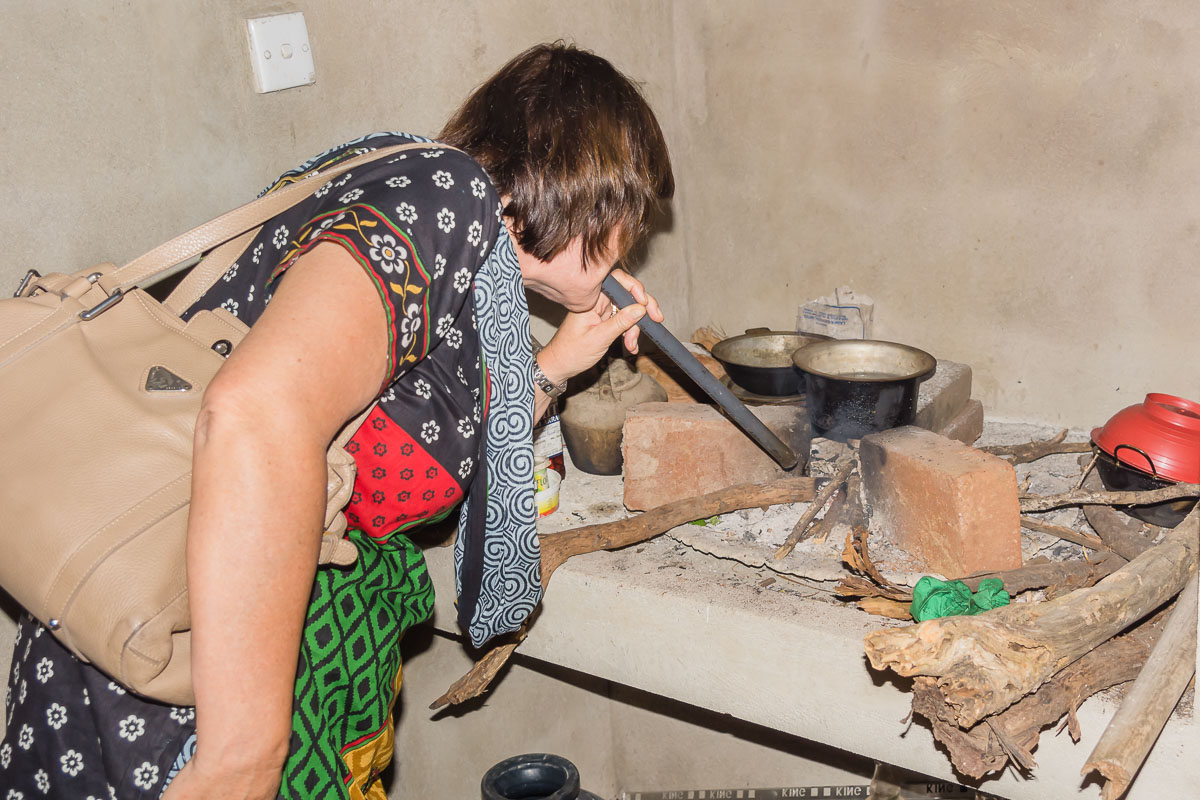 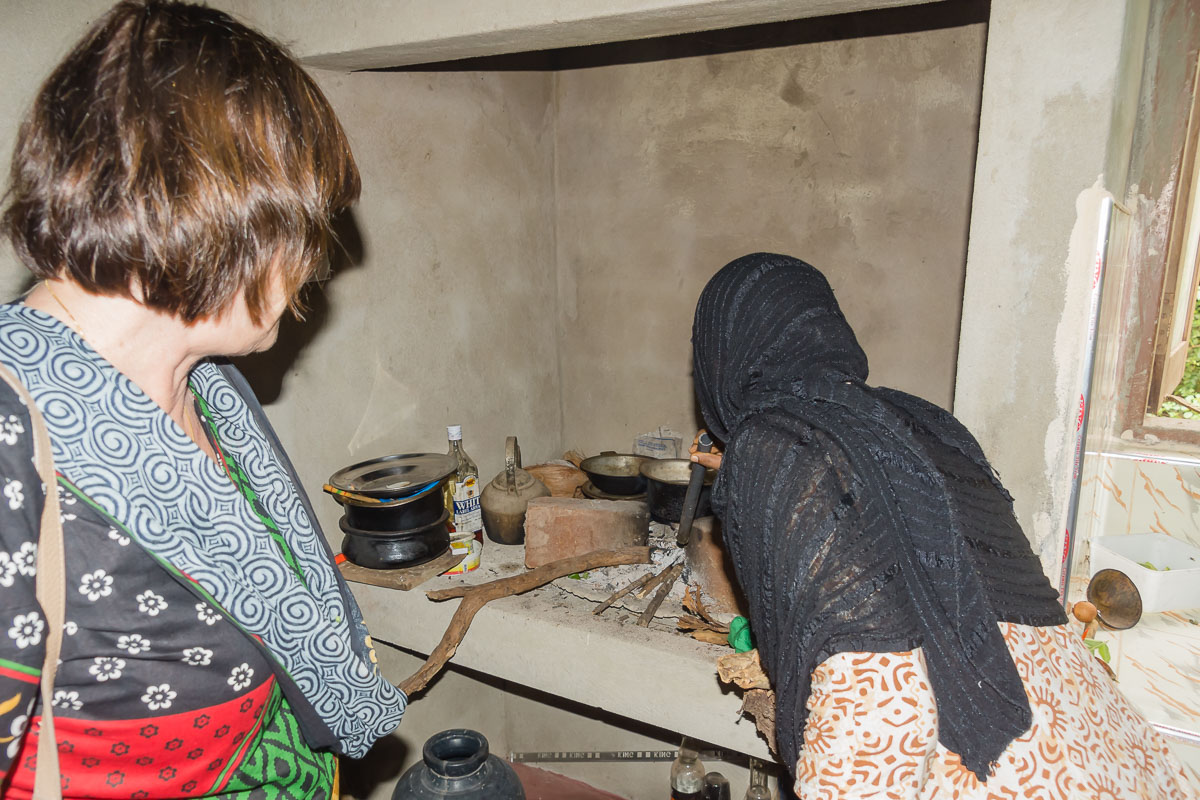 We were able to admire the bathroom and there were also some tiles in the kitchen. Later we saw that the drainage of the kitchen sink was also done in quite a simple way. The hose was sticking out the wall for half a meter and from there the water went to the garden. 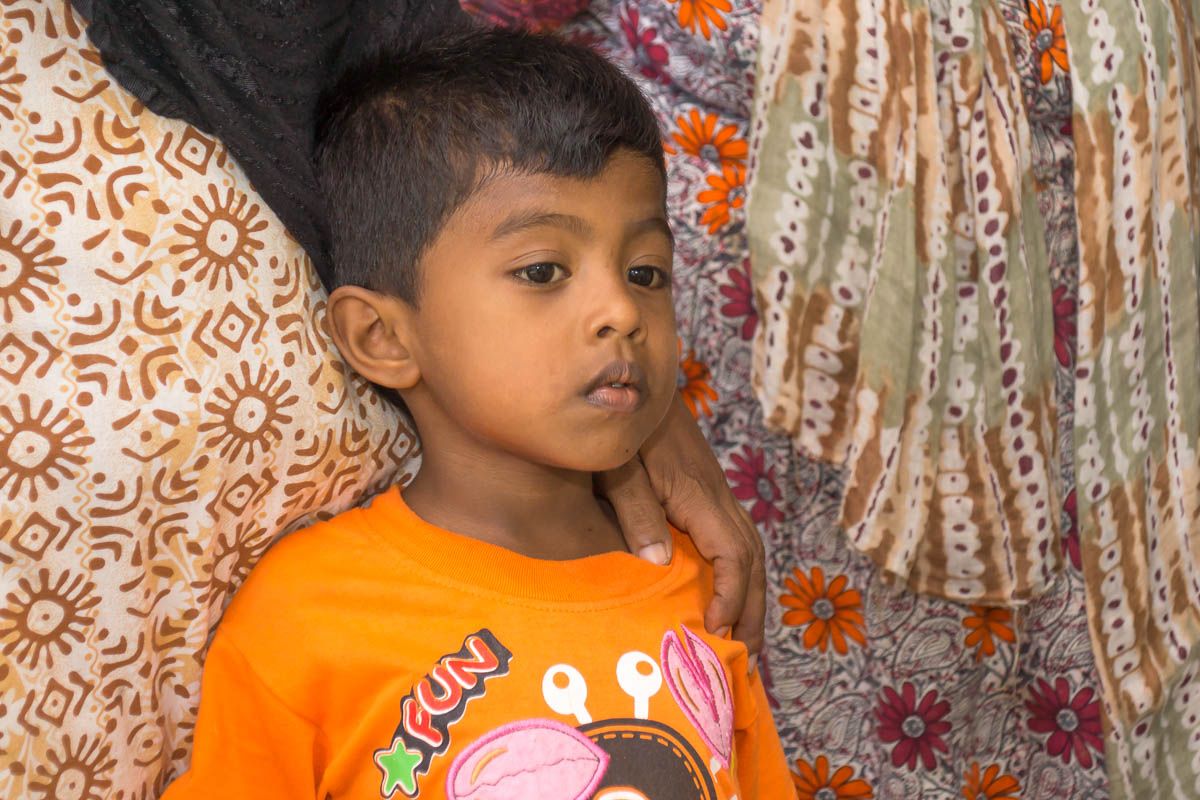 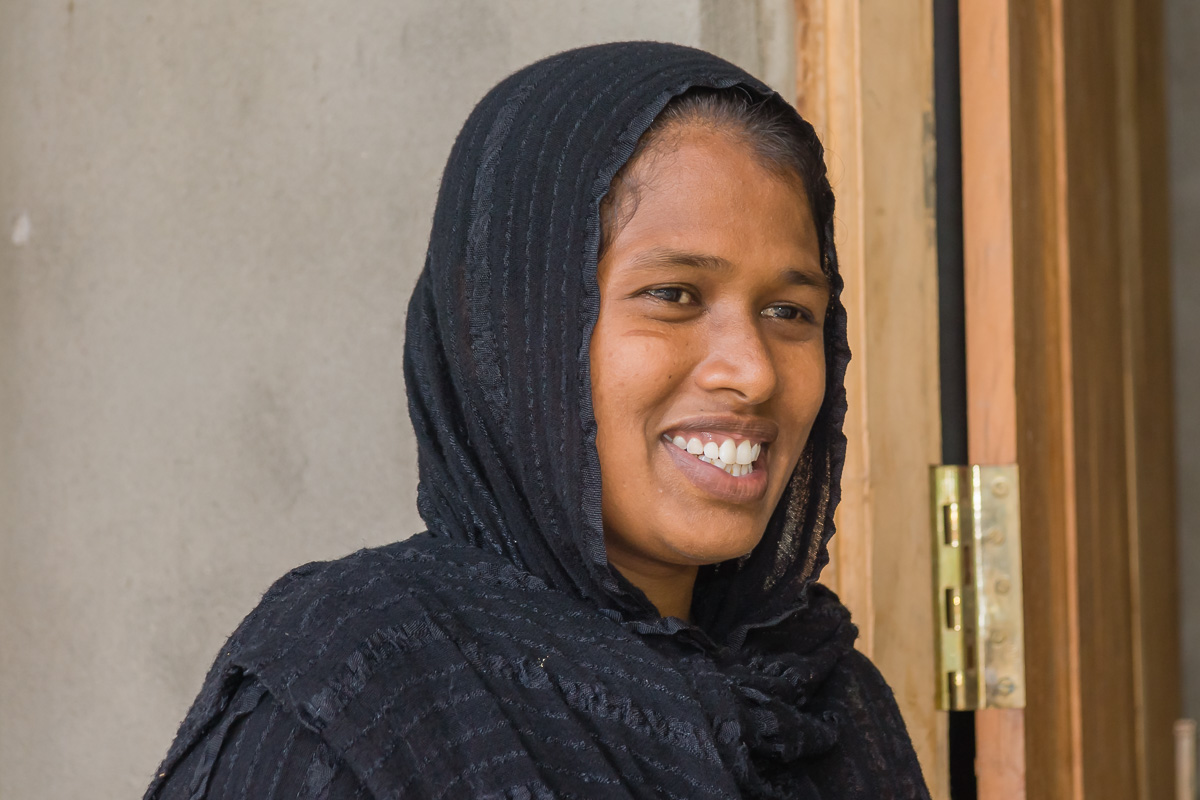 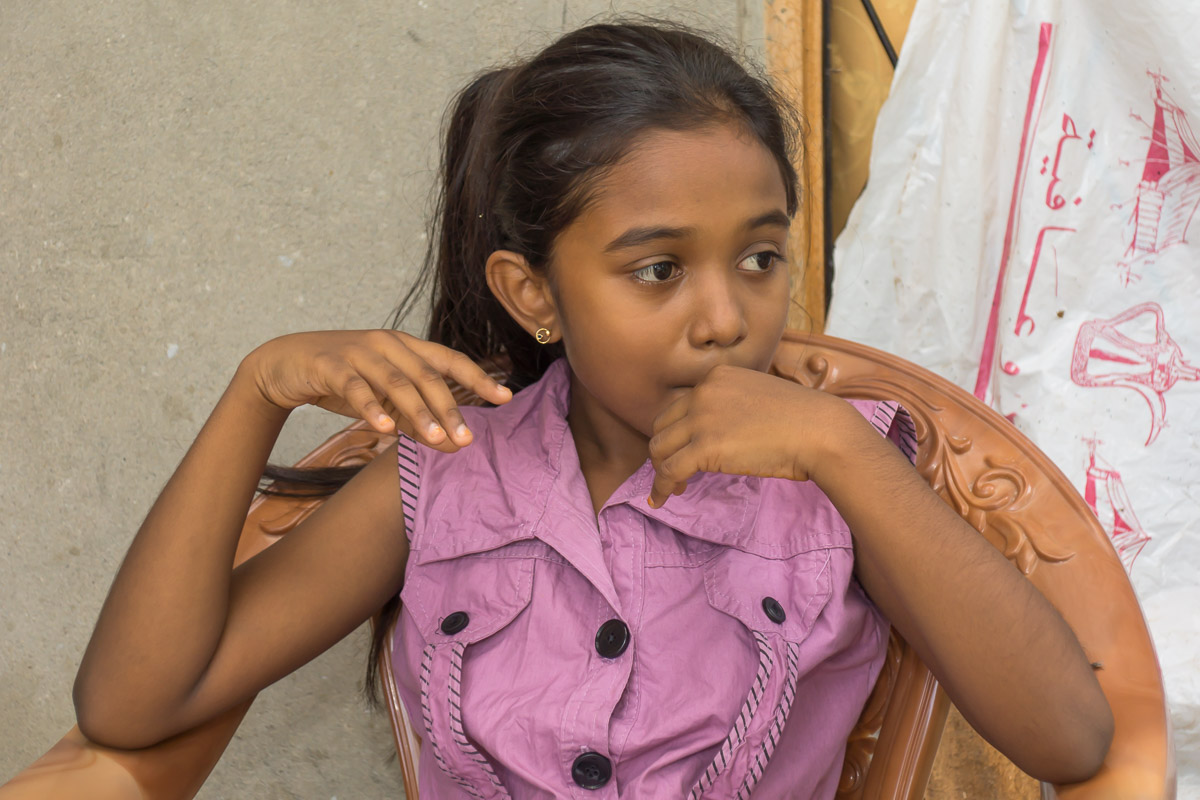 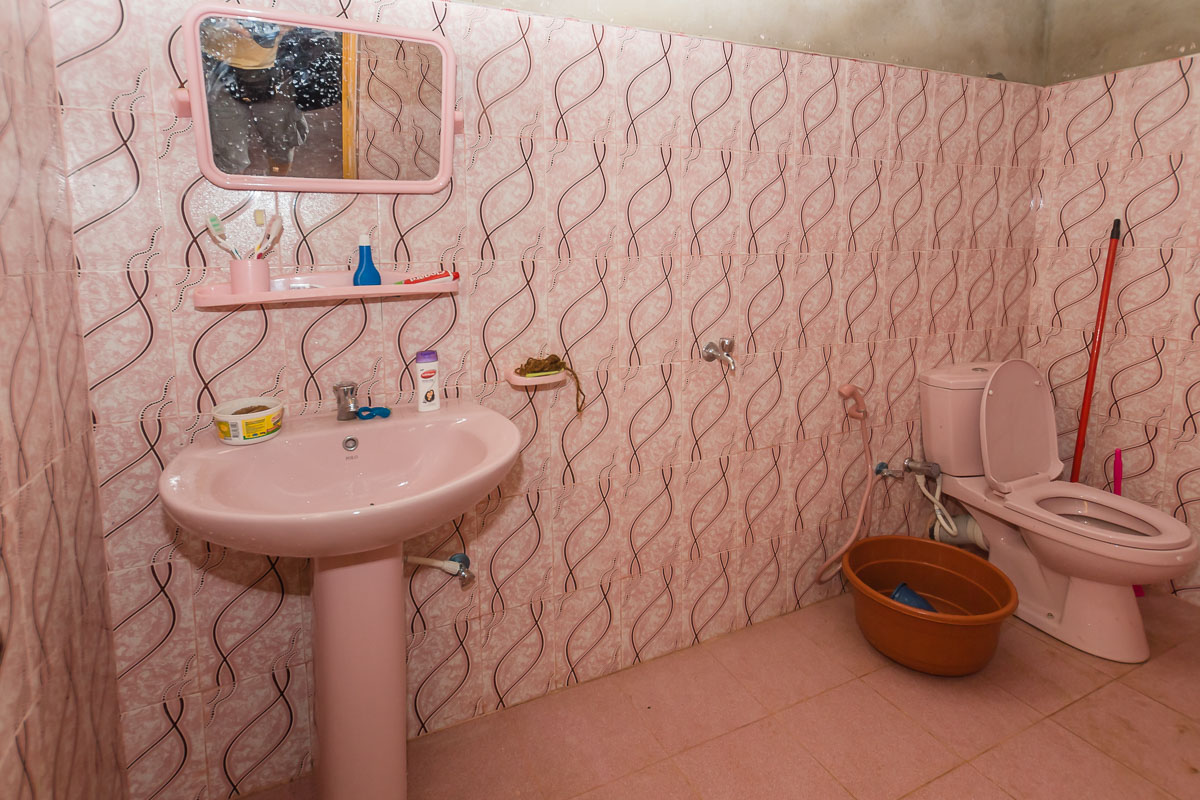 The window next to the entrance door was covered with cardboard to prevent cats from entering.   The living room still had the bare foundation with the only furniture being a wall clock. In the bedroom, there was a second bed, a clothes rack along with five plastic chairs. Another room was locked as there was not even a window frame and all the walls were bare. But Rasmiya could not have been happier.

She would sometimes go to her old room at her in-laws’ house after work to wait for her children after school.  At those times, she had to listen to their remarks on how much easier their life got since she moved out!

Azra and her brother were delighted about the presents sent from their sponsors and the wall calendar for Rasmiya will most certainly get a place of honor.

Azra’s pony tail did catch my attention as it was standing up from her head in an unnatural way. I was wondering what kind of hair tie she was wearing when her hair slipped to the side. There was only more hair and I asked the girl to open the pony tail. She shyly did me the favor and I immediately got goose bumps: the girl’s hair reached the middle of her calves!!

When I started to drape myself a hairdo with her hair, she loosened up and we had a lot of fun.  The question about her next present is already answered.  Azra needs the fanciest hair brush available. 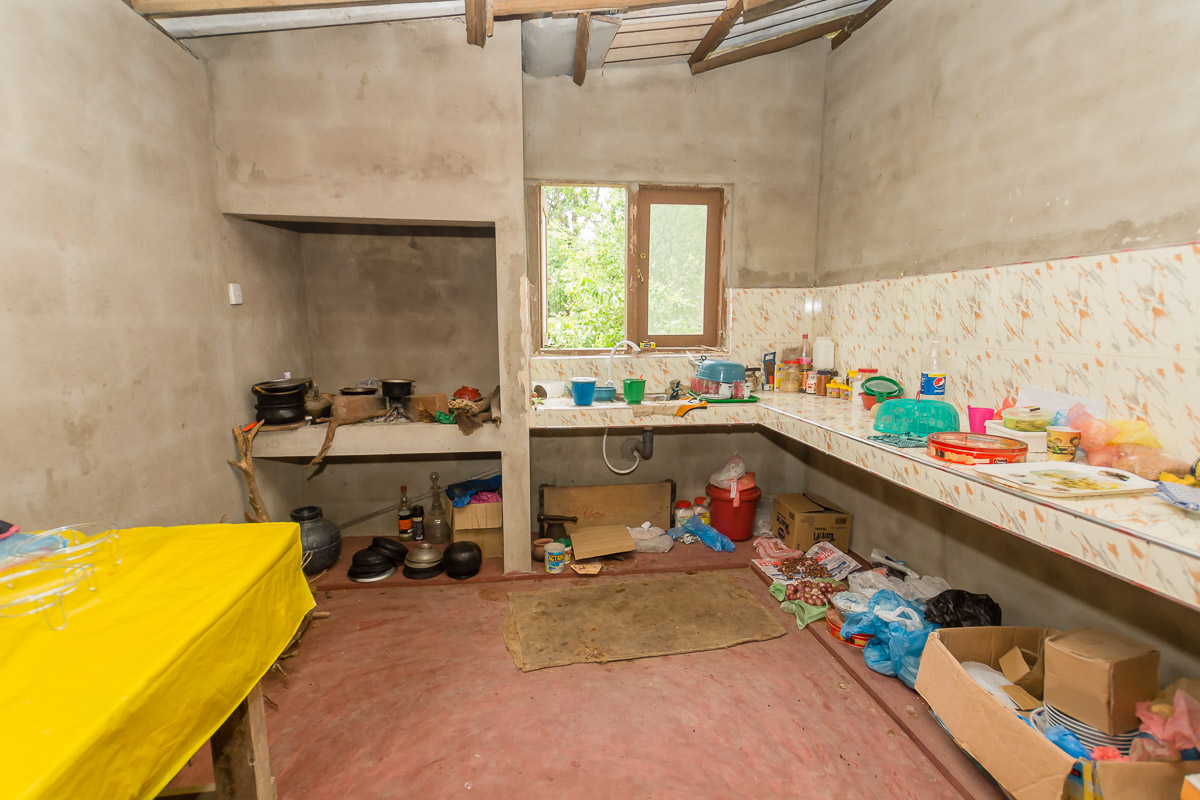 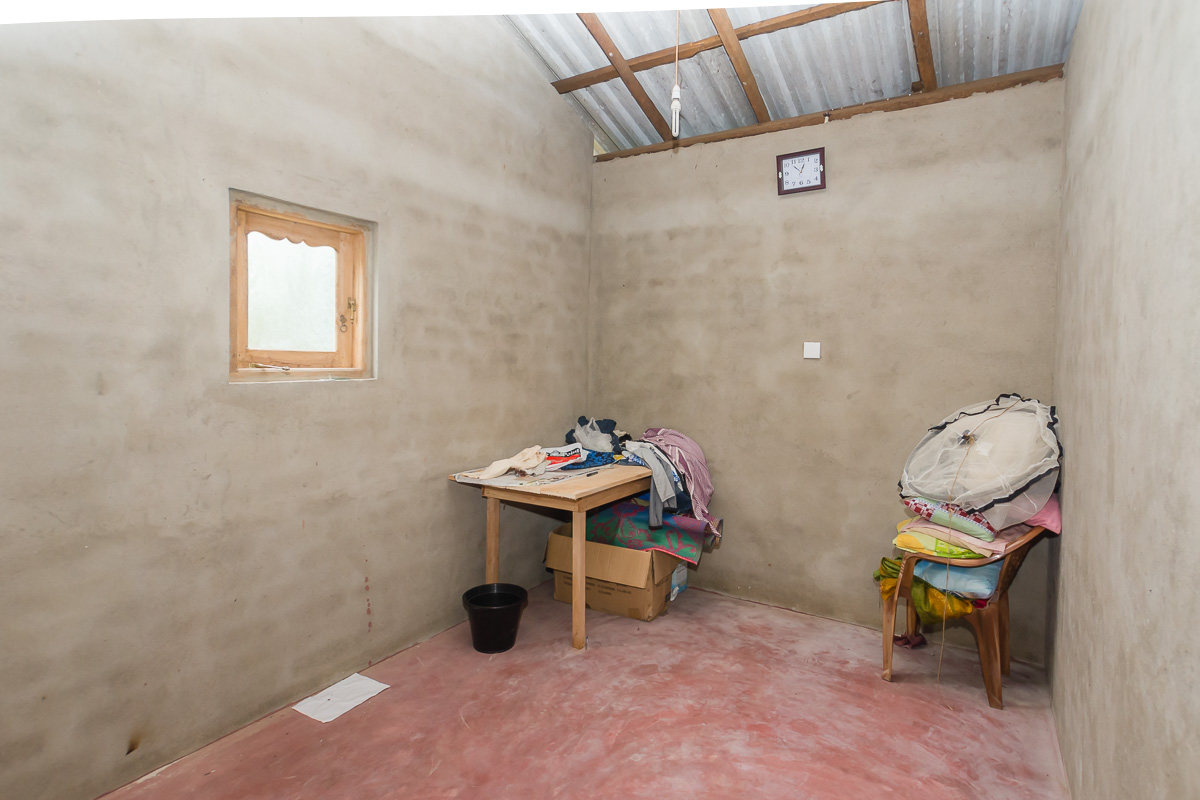 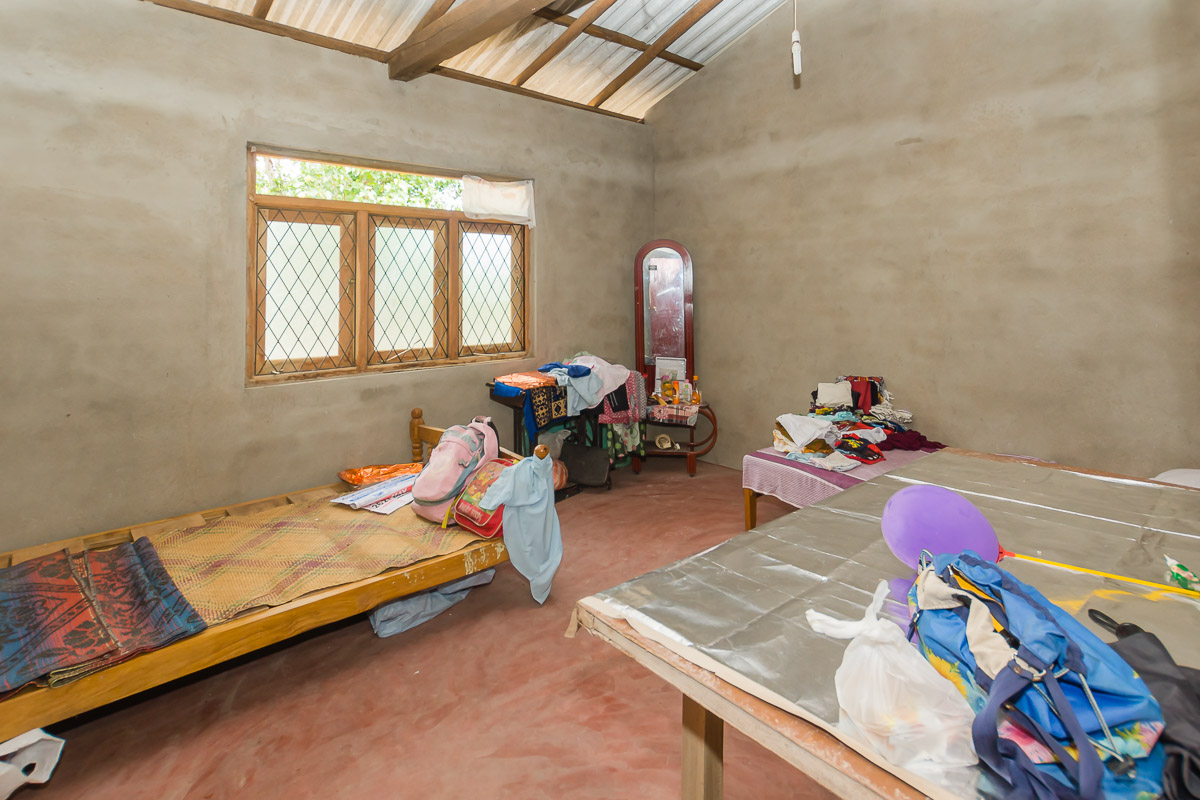 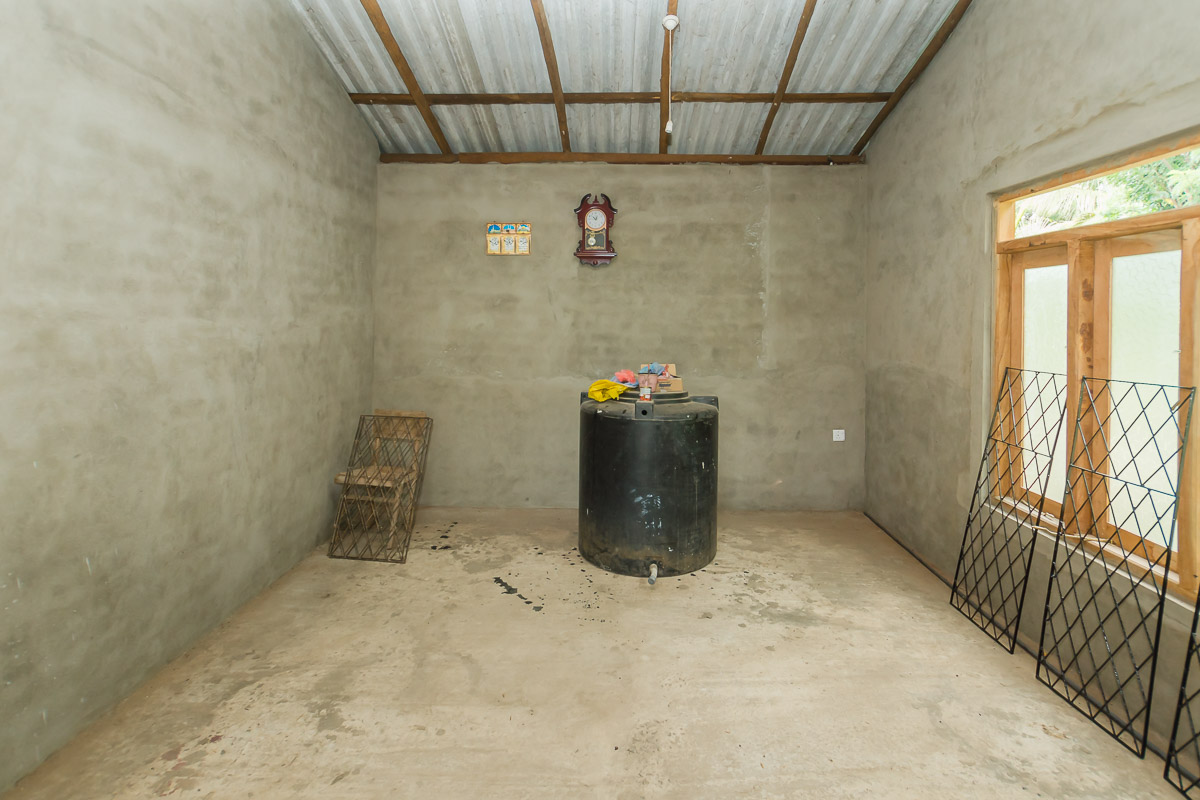 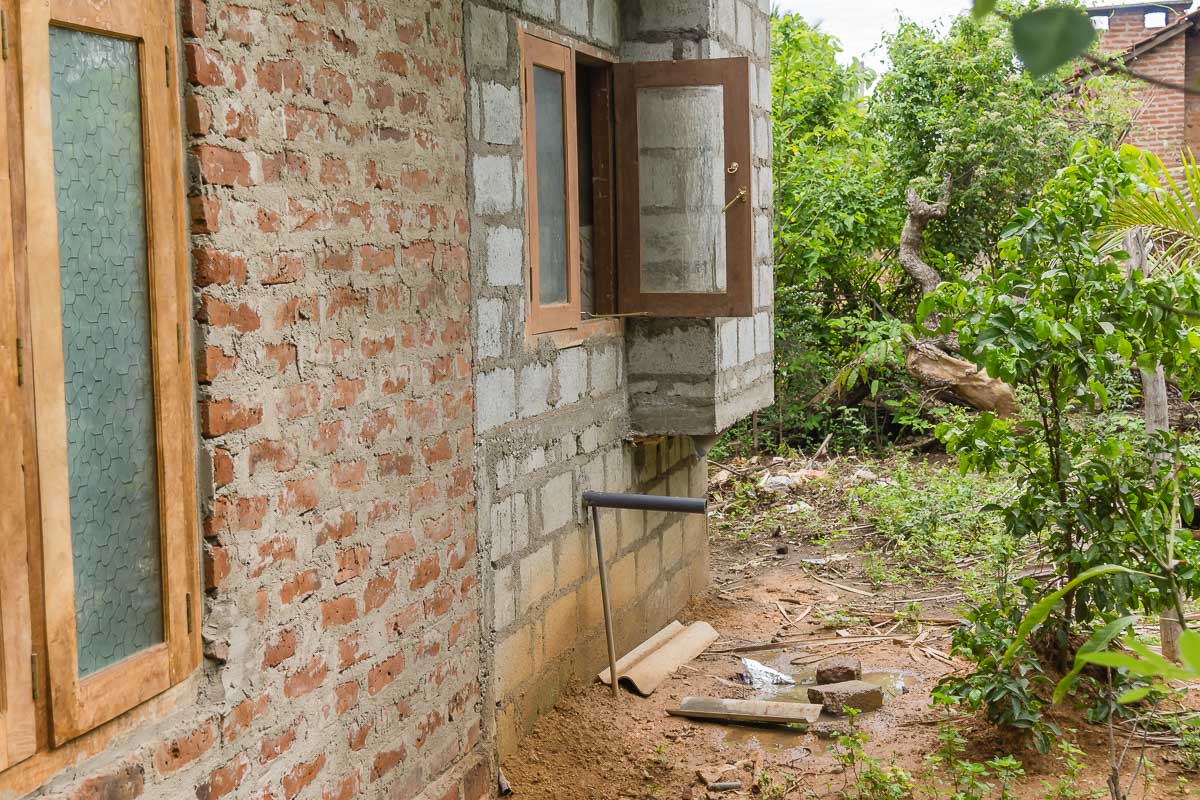 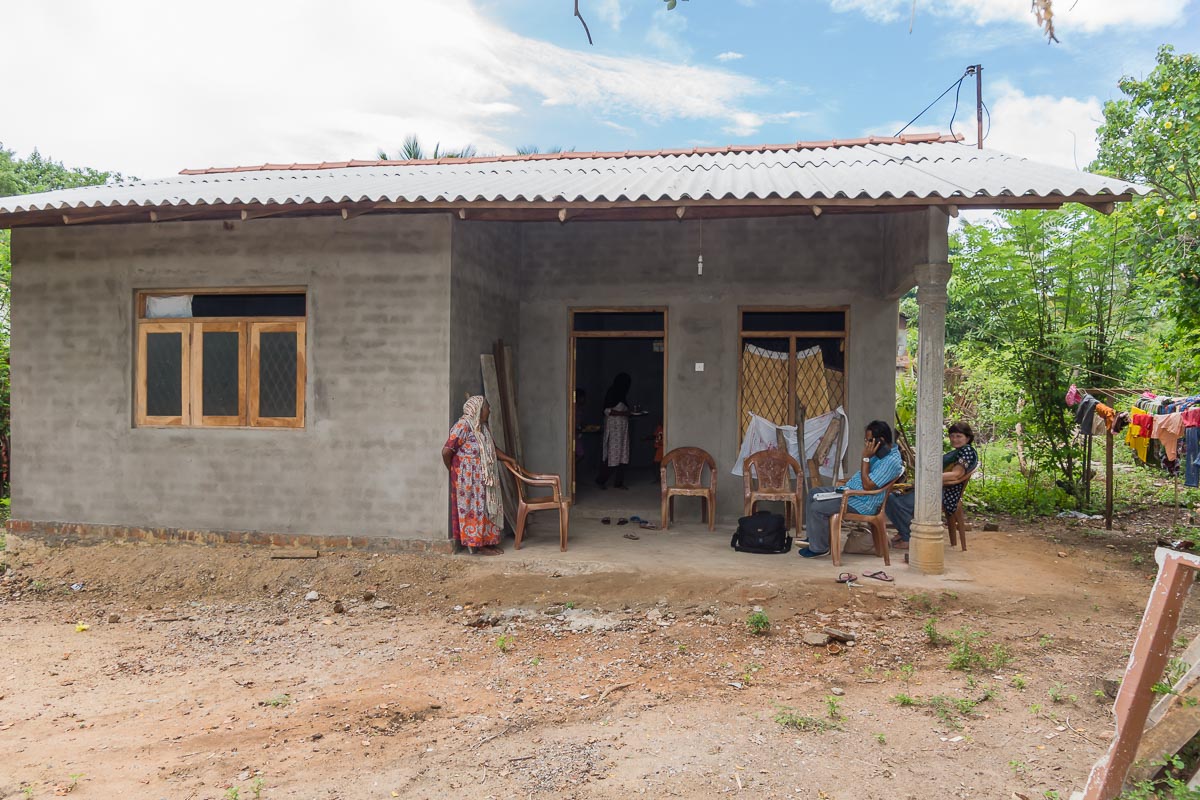 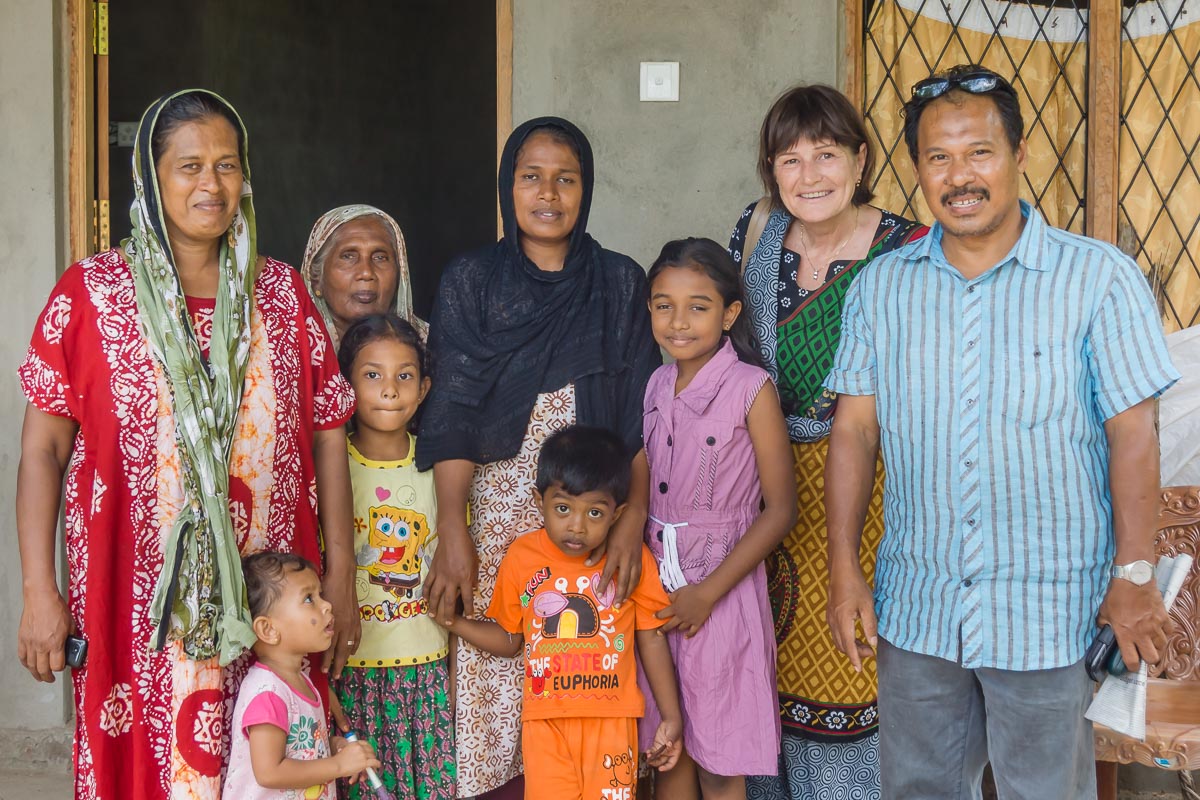 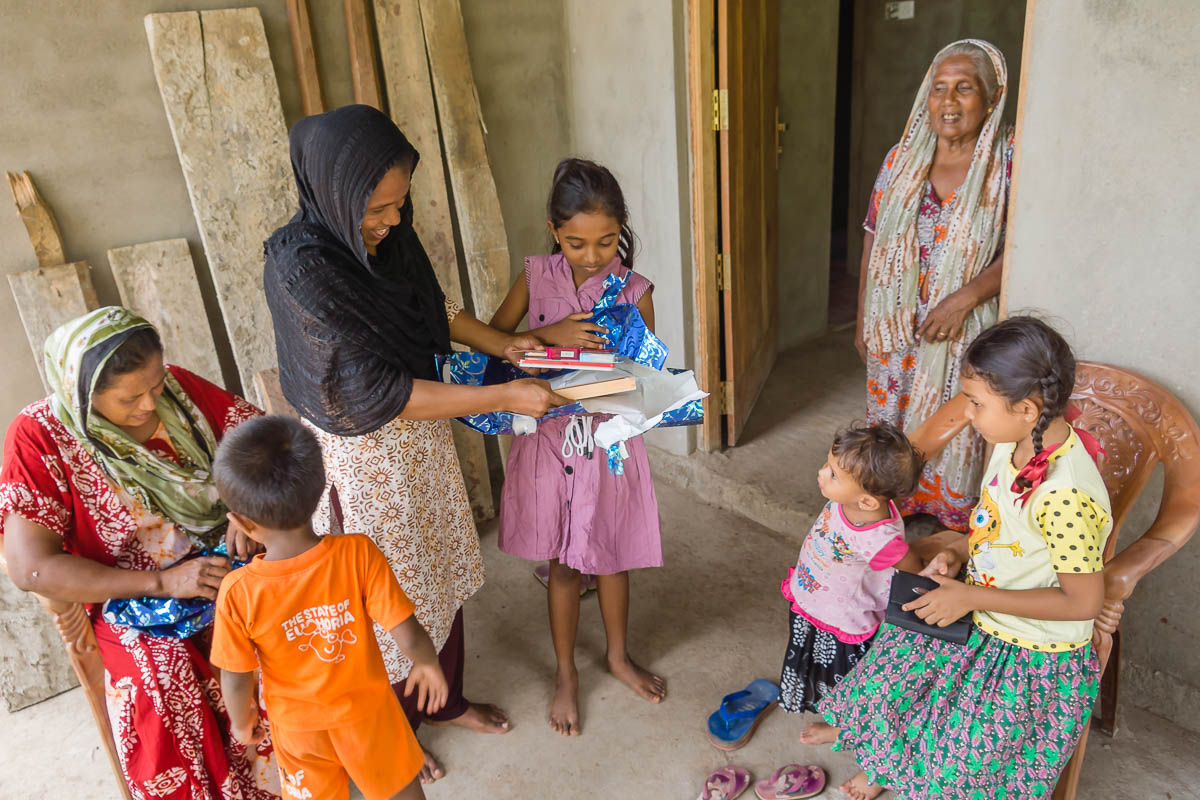 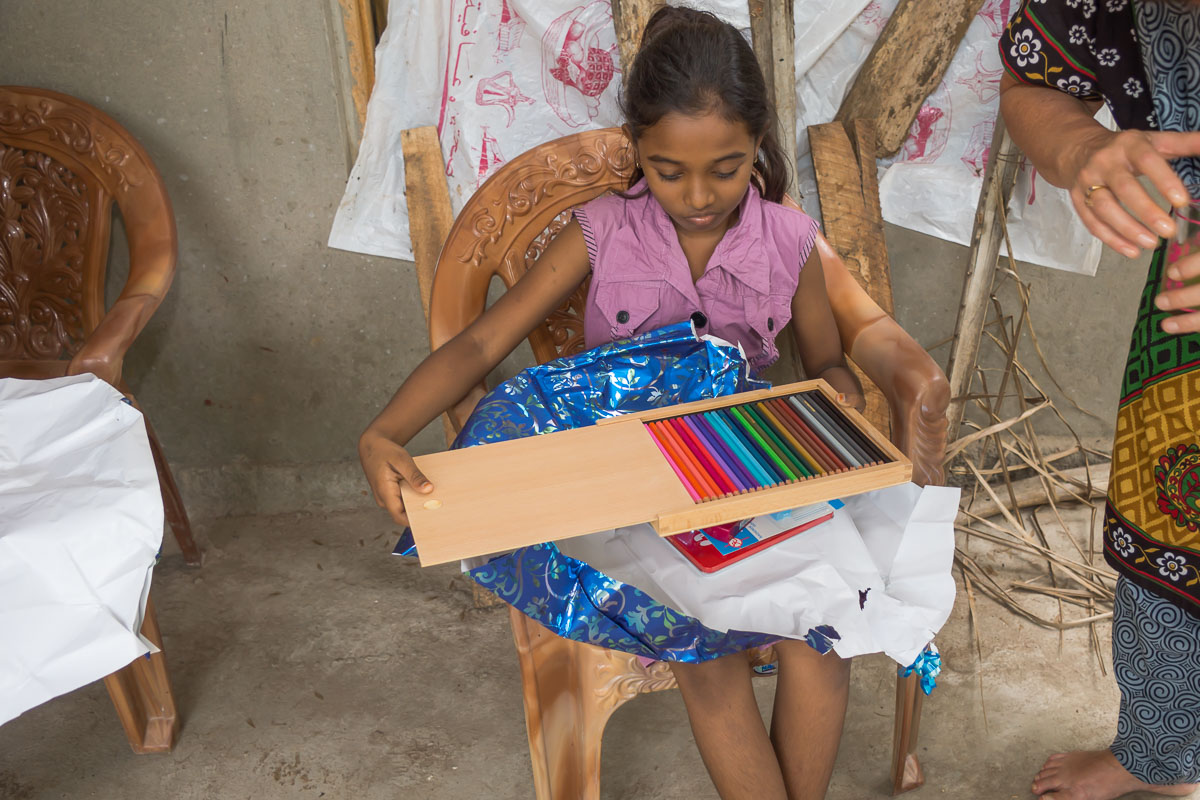 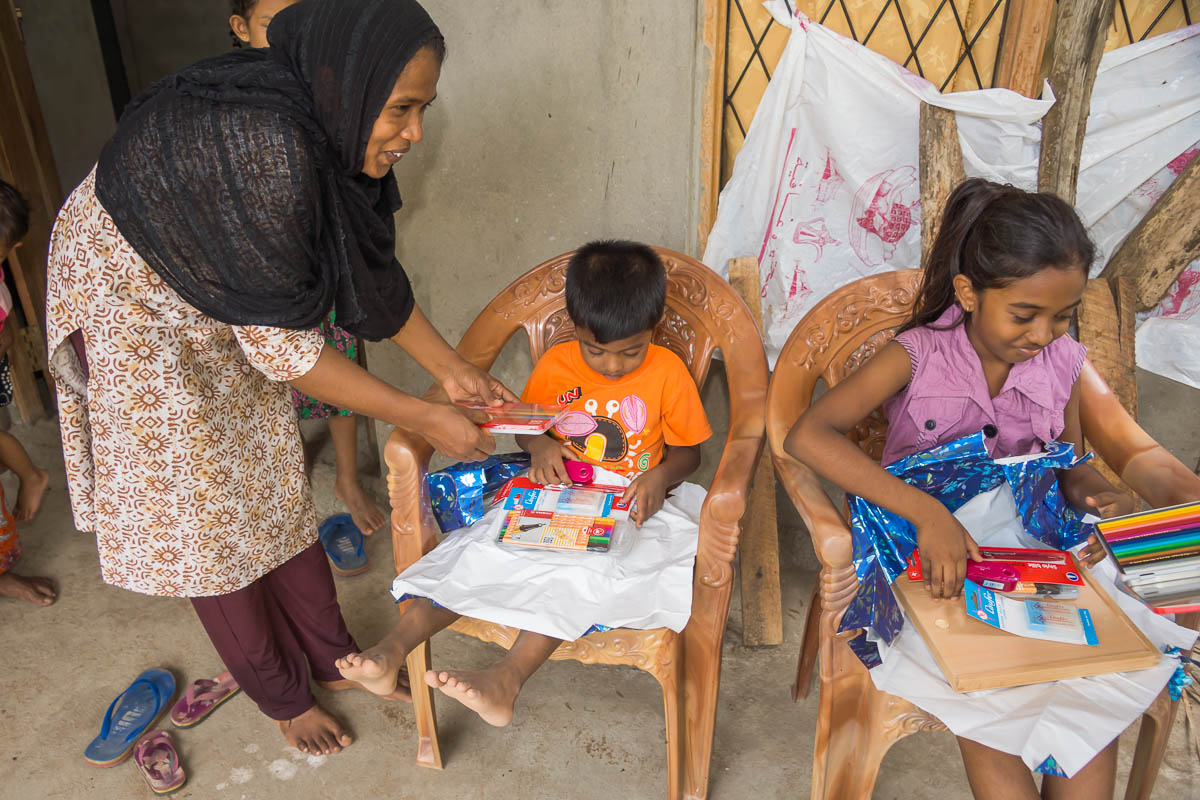 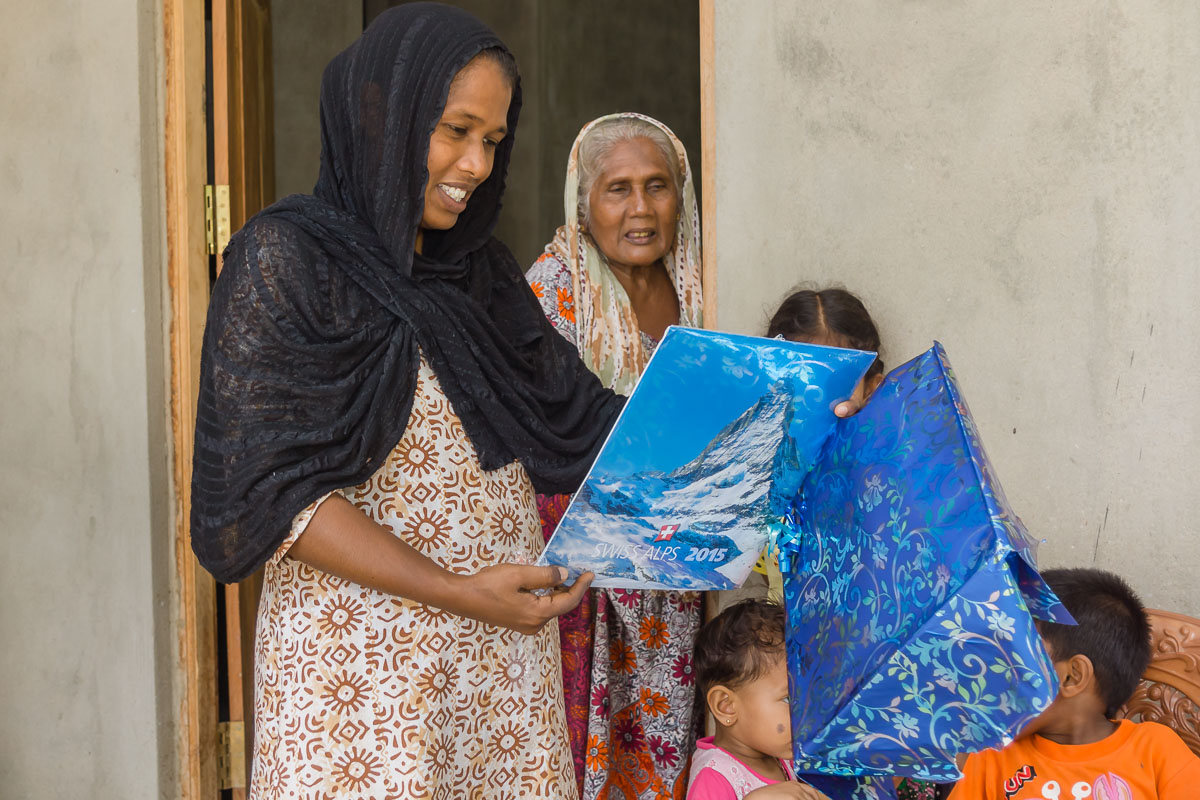 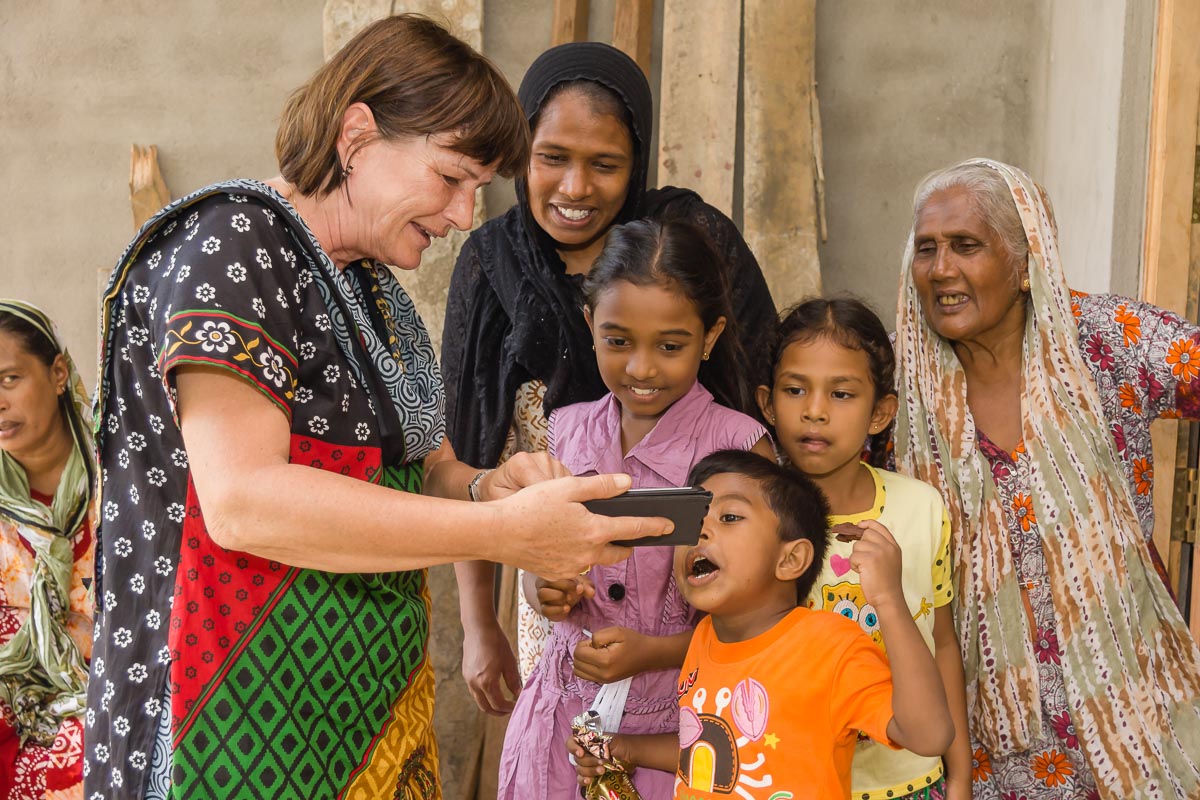 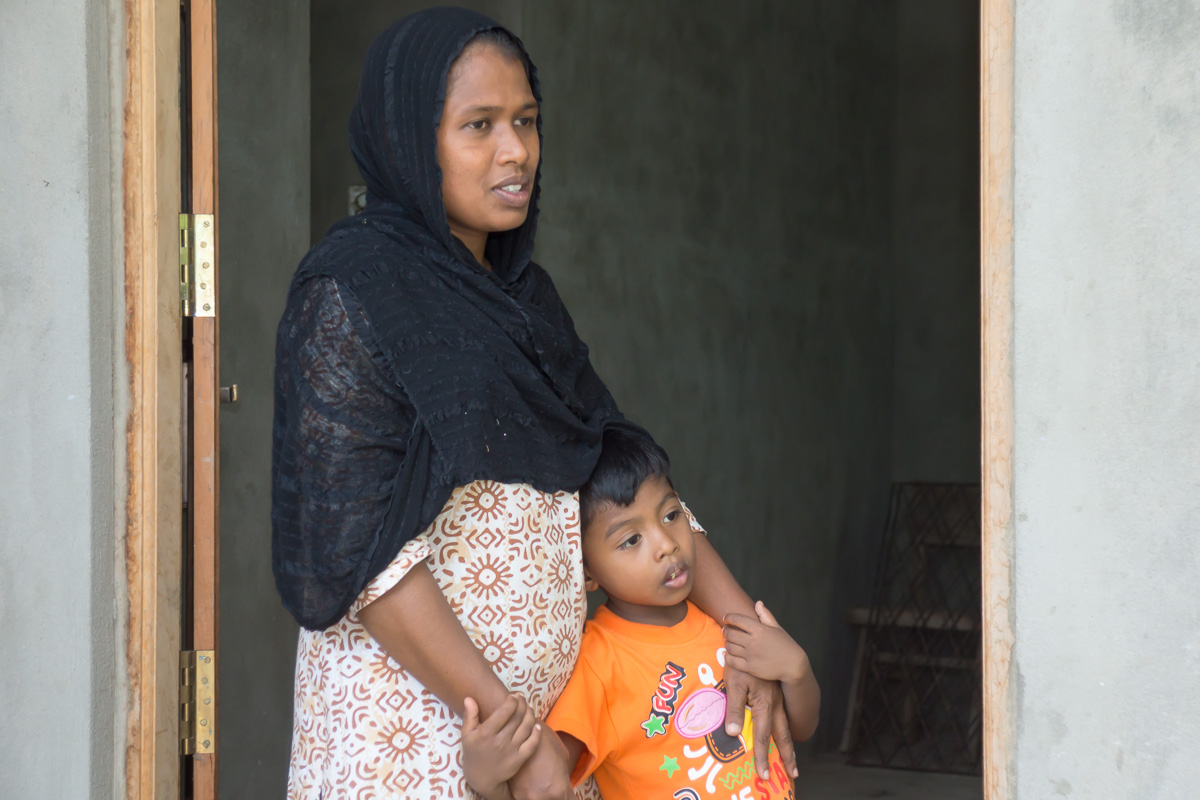 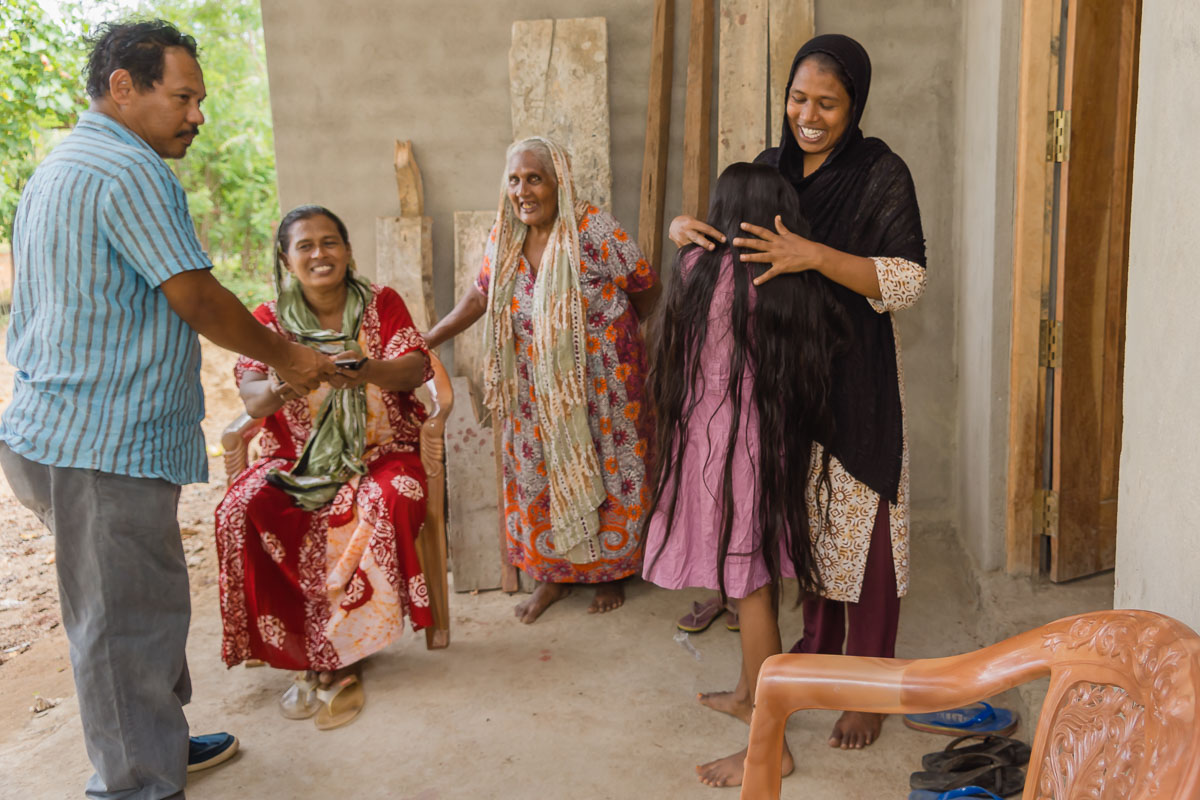 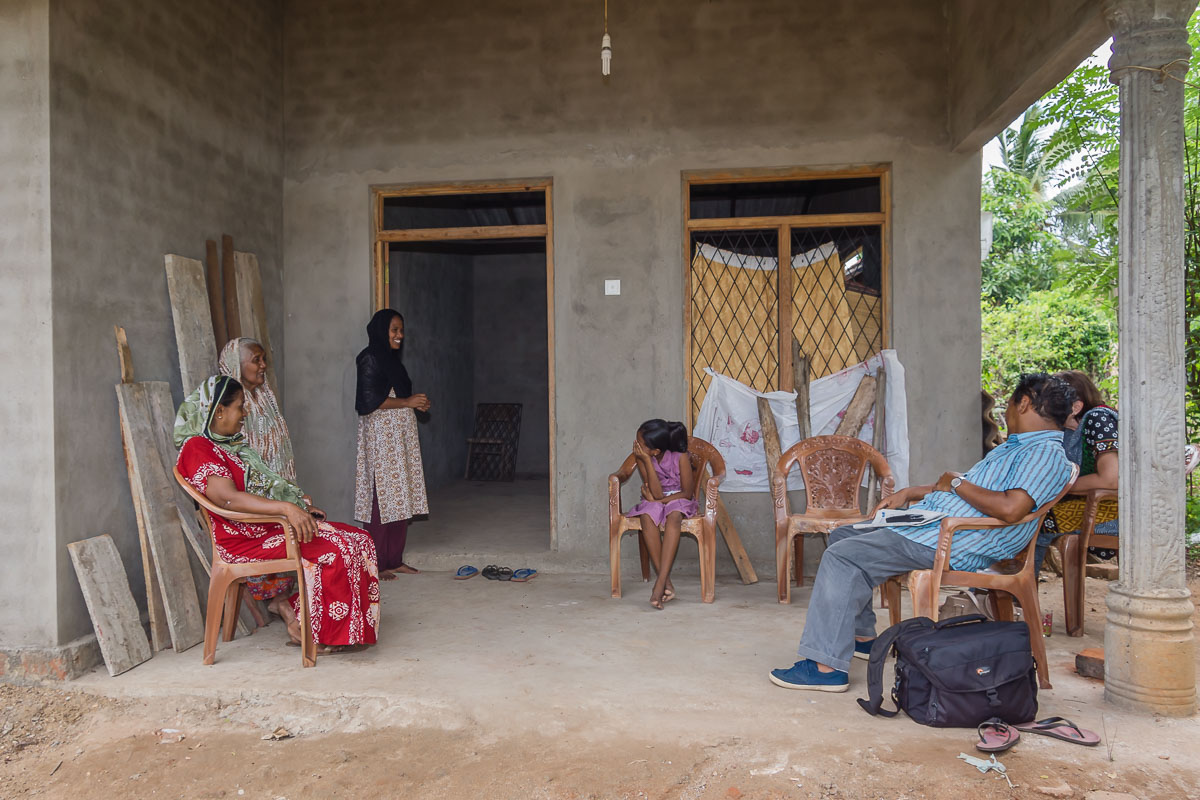 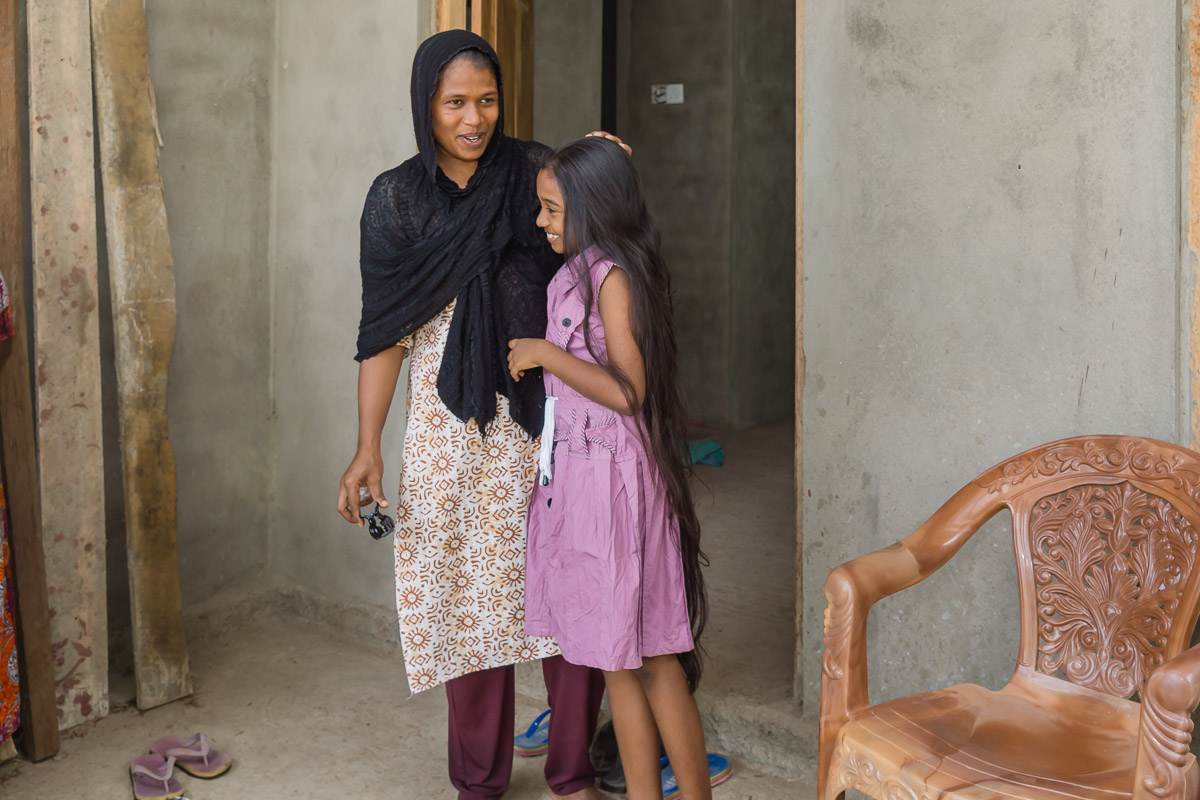 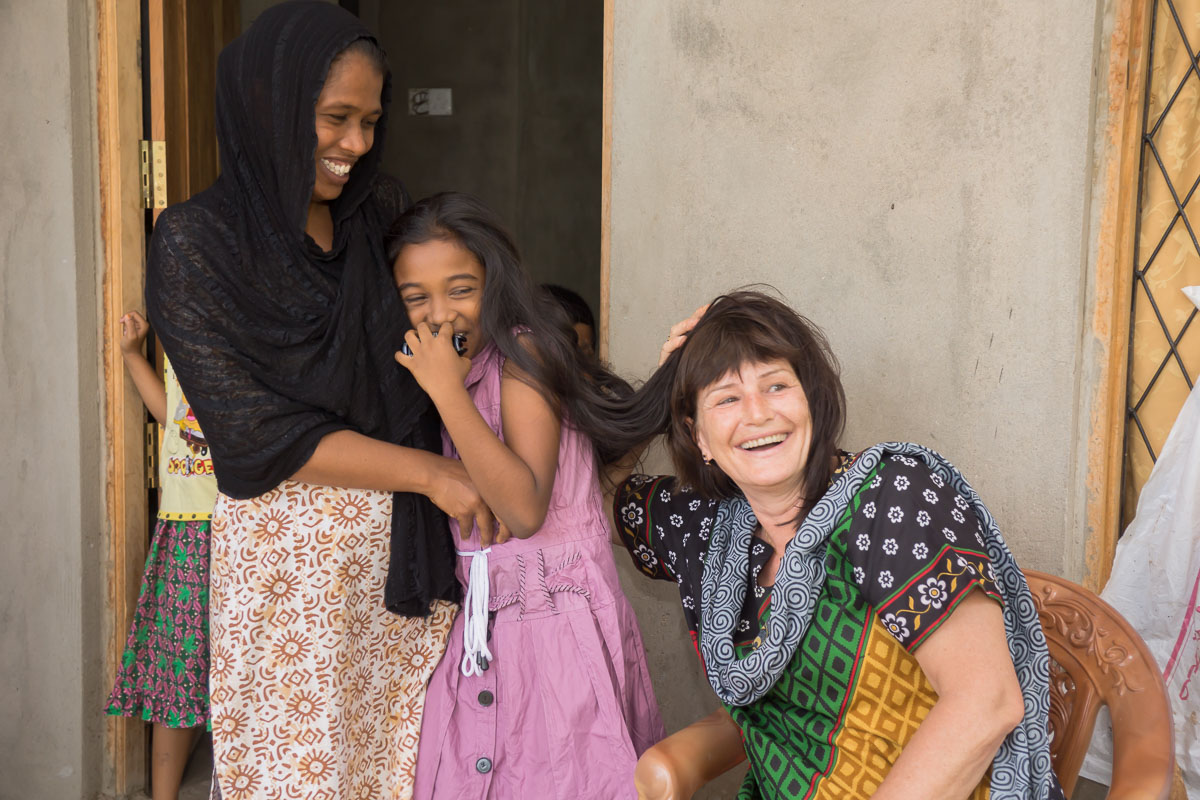 We have 114 guests and no members online