The main issue was once again the girls, Nasreen and Nasmeela. Sifaya was very upset about the fact that whenever they were short of money, that the tuition classes for the girls had to be cancelled. Most probably this happens quite often.

Sifaya would also like to send the younger one to a boarding school in Tangalle and the costs of 42 CHF a month would be out of reach. Asking the girl herself, she seemed very excited to go to the boarding school along with a schoolmate from the neighborhood. 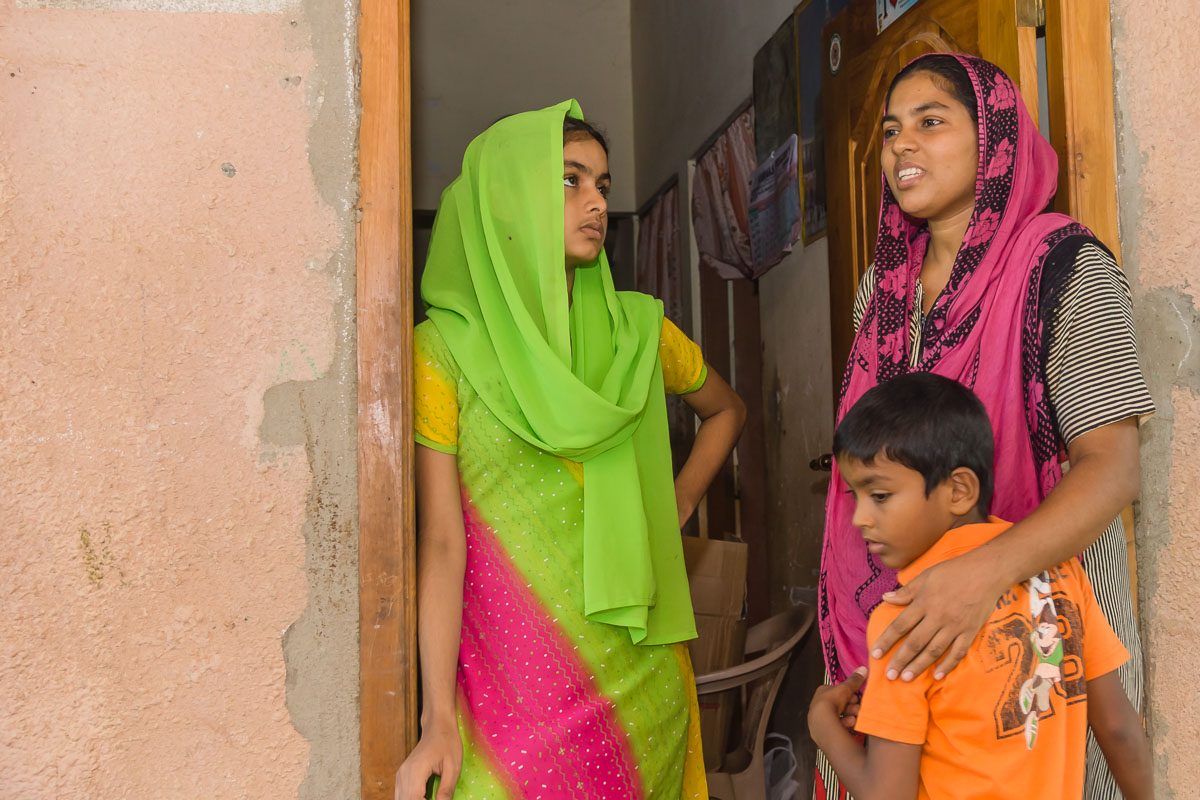 We handed Sifaya money to cover the tuition classes till the end of the year and promised to make payments starting in January to cover the boarding school and classes. We emphasized that it was an easy decision as we strongly believed that the money would solely be used for the girls’ expenses. We would like to see the papers about the boarding school.

The fact that the money for the window in the girls’ room had not been touched for a year had a lasting impression on us. 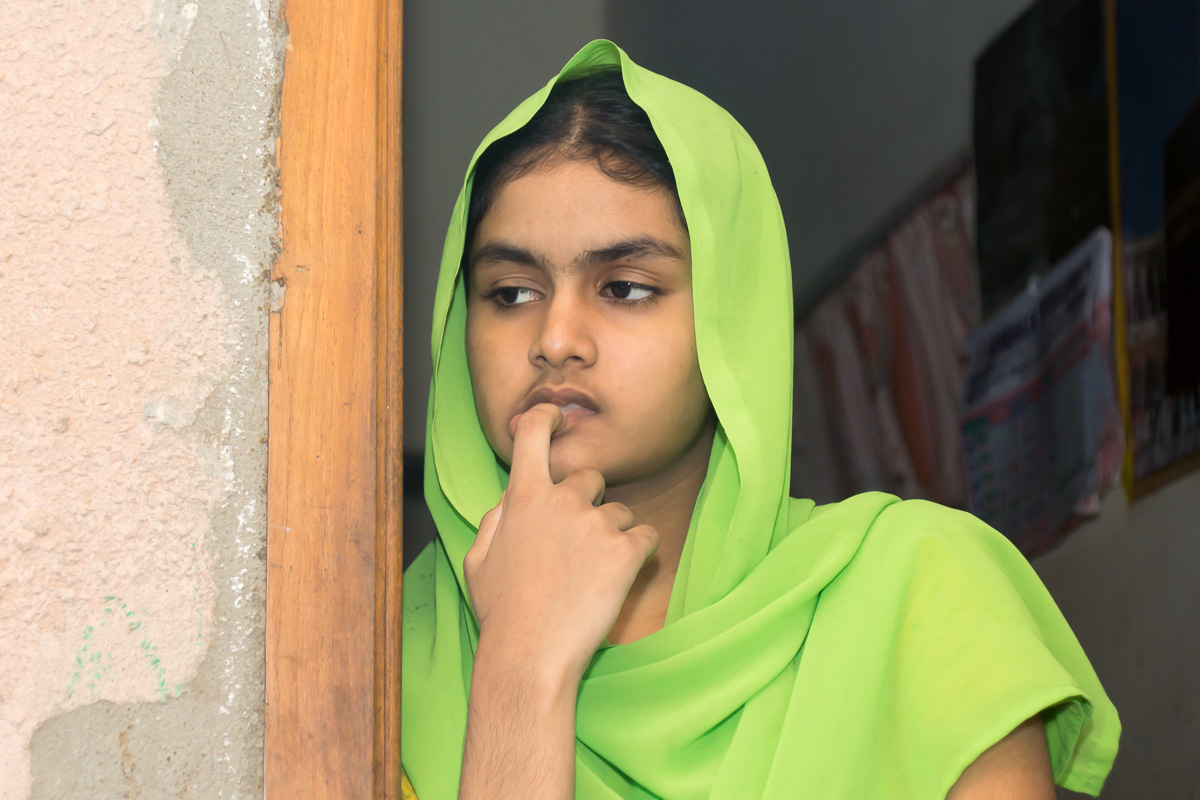 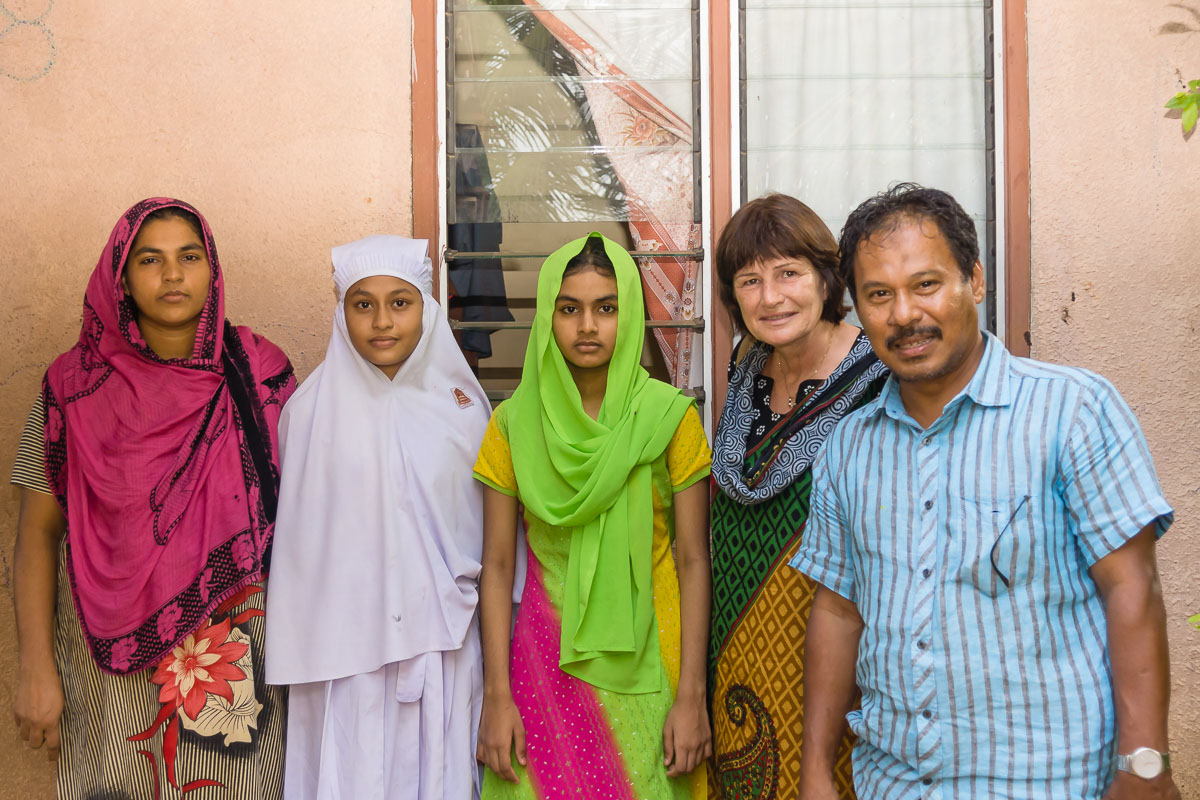 We have 58 guests and no members online