And what was Asjath doing in Hambantota?  On our last visit we did not see him as we had traveled via the east coast and did not pass his hometown of Tangalle on the southwest coast.

It’s a long story ………….  Asjath’s mother had remarried to one of Roy’s numerous cousins and moved with him to Hambantota.  In fact, she was already married when we saw her the last time and had kept quiet about it.   She was afraid to tell us and therefore, lose our support for Asjath, as we only support widows or single mothers.  Such nonsense!  As there was now a little brother to Asjath, she had no choice but to tell us the truth. 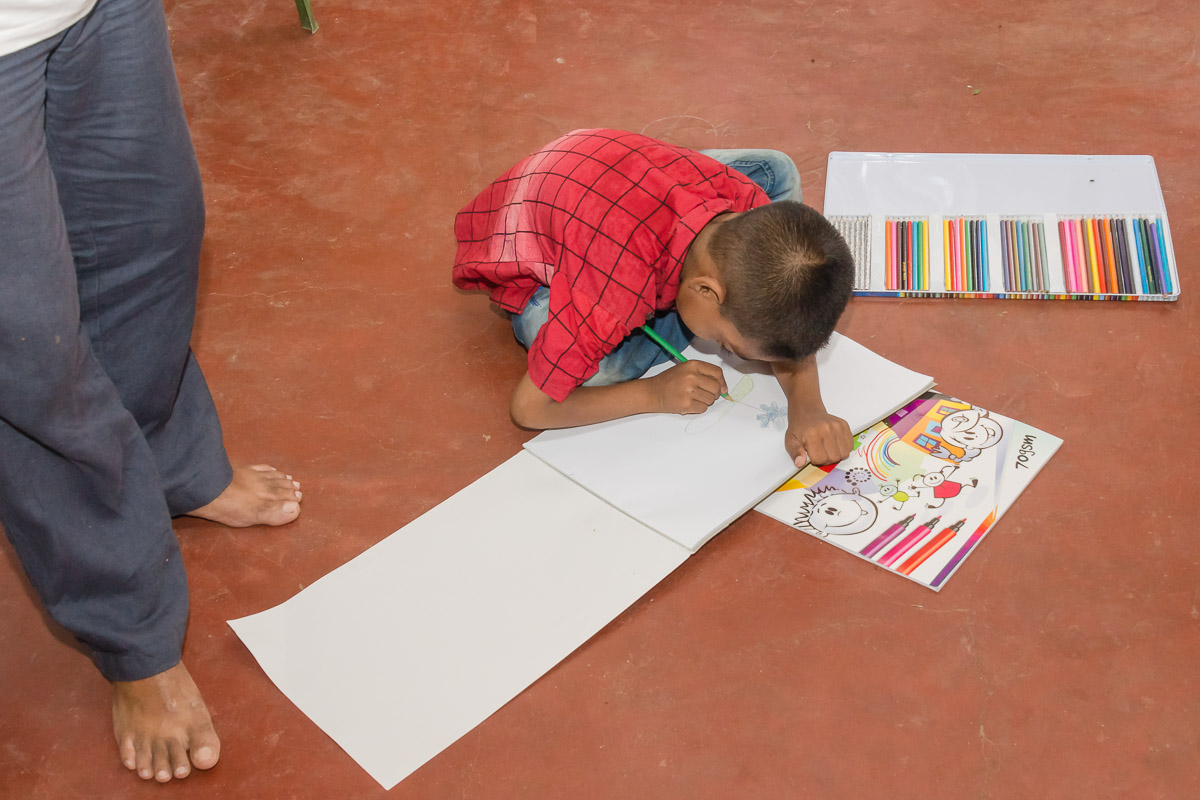 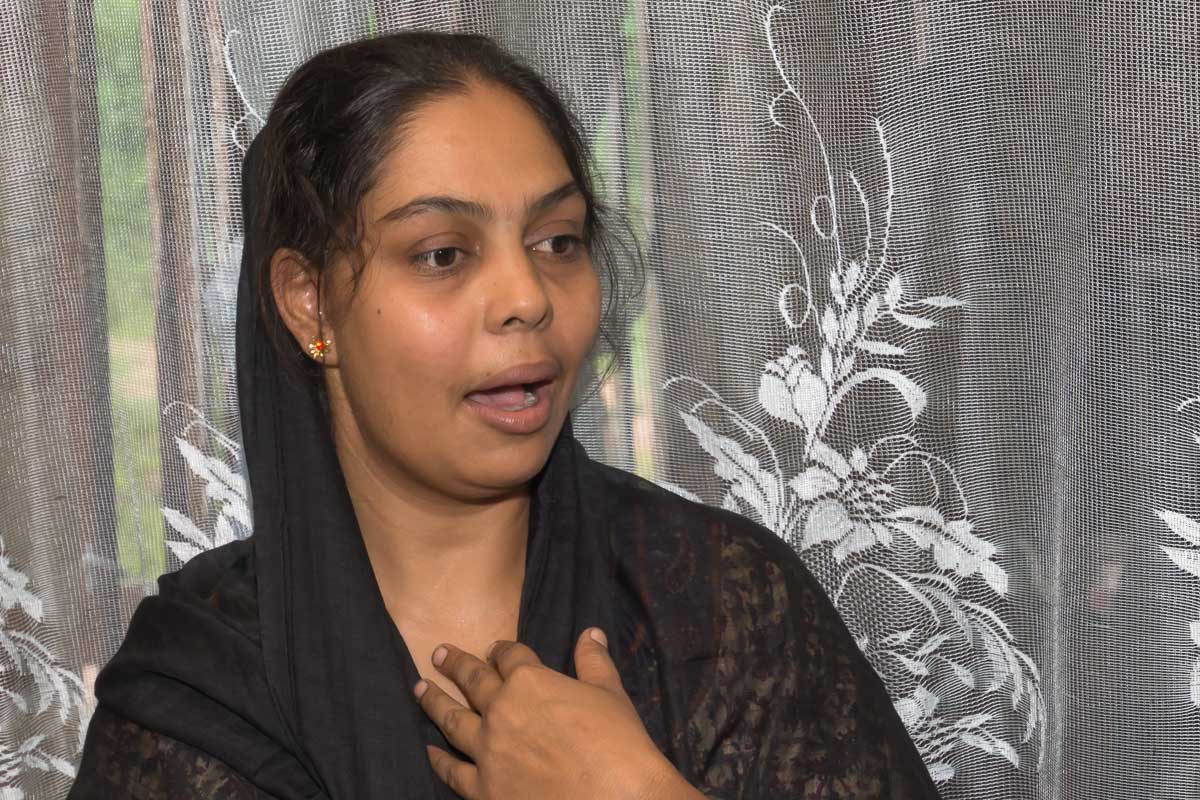 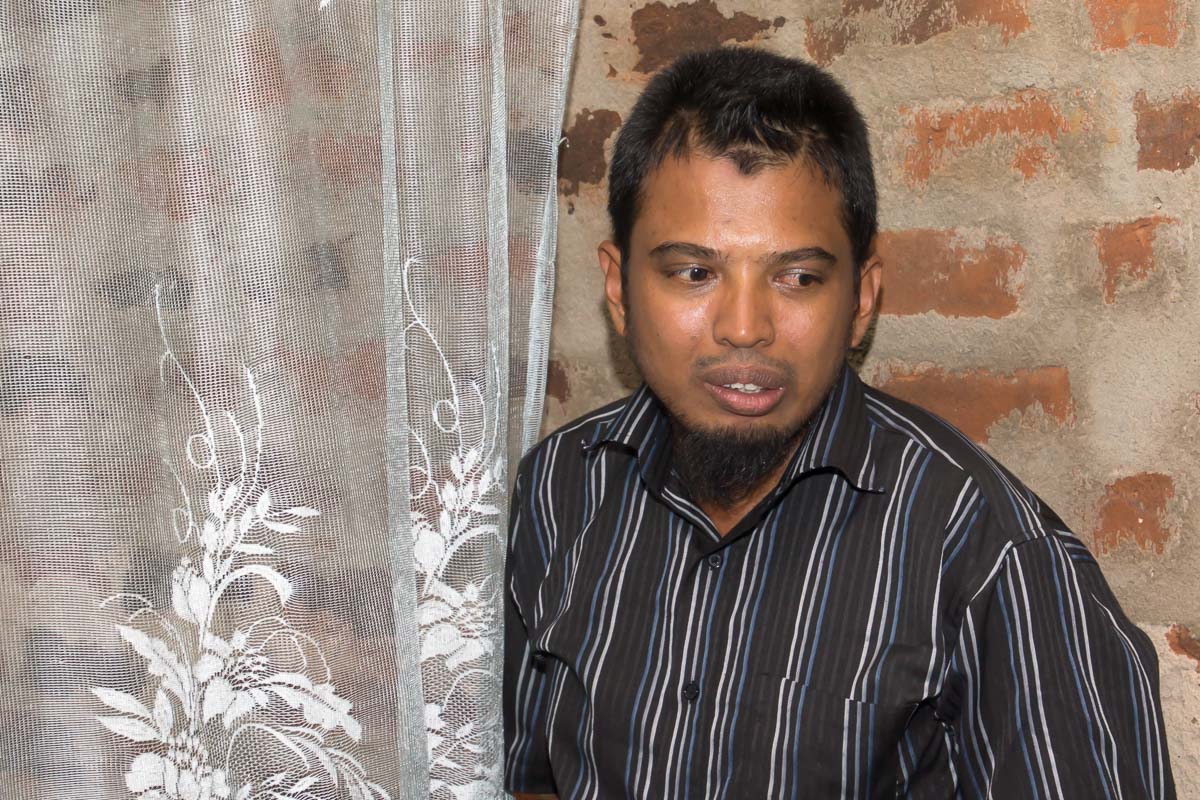 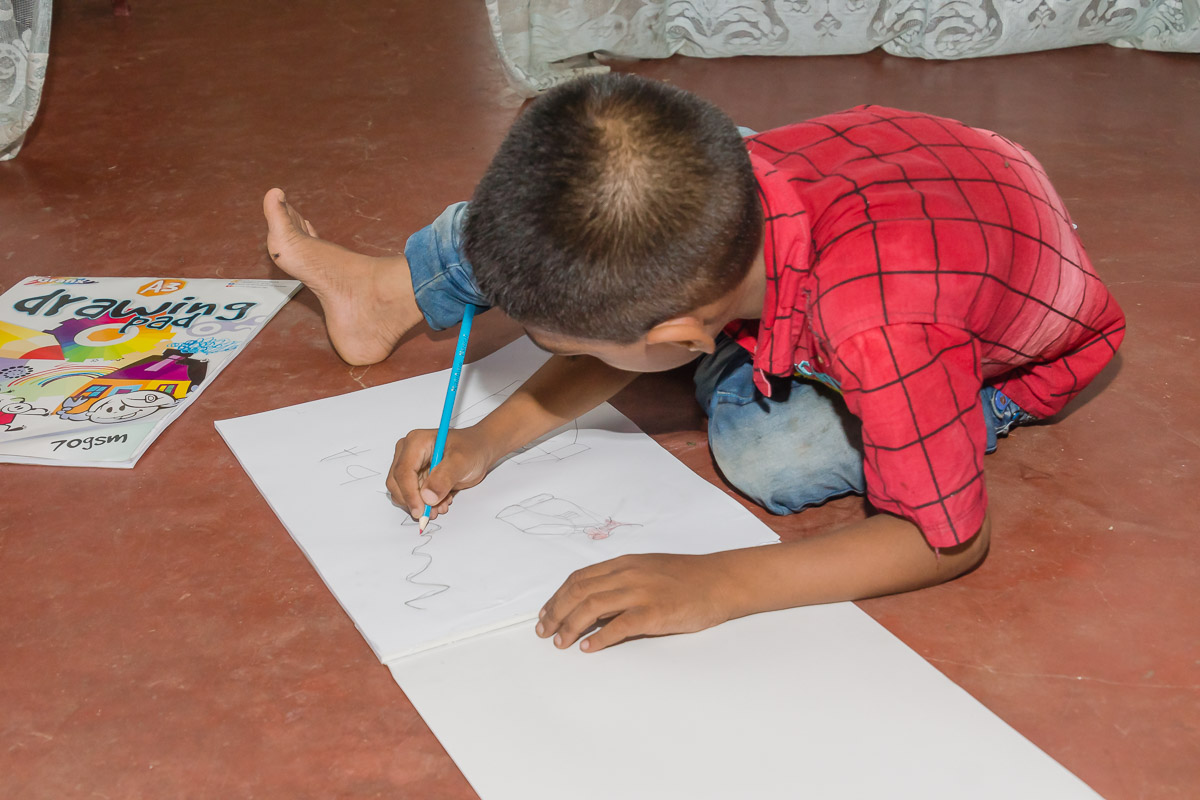 Her living conditions had not gotten much better.  She does not live in a shanty town anymore but the construction of bare bricks she is living in, in Hambantota, can barely be called a house.  The monthly rent of Rs. 3000 ($27) is modest.  Her new husband works as a driver and this is how they met.  Roy had hired him to take her and Asjath for medical examinations in Colombo.

We told her that getting married was a very private decision and far from being our business.  However, not telling us about her doing so, would leave a bad taste.  Roy as his cousin must have known about it all the time.

Roy’s excuse was that the two had asked him to keep quiet.  My reaction to this statement was very blunt.  We expected him to be loyal to us in the first place in order to be able to trust him 100%, as we had done all these years.  Without 100% trust, all our confidence and commitments would be in question.

Roy was very shocked and we talked about this for a long time that evening.  Everything was straightened out but one thing is for sure:  as soon as we stay for longer periods in Sri Lanka, my first task will be to learn this darned language! 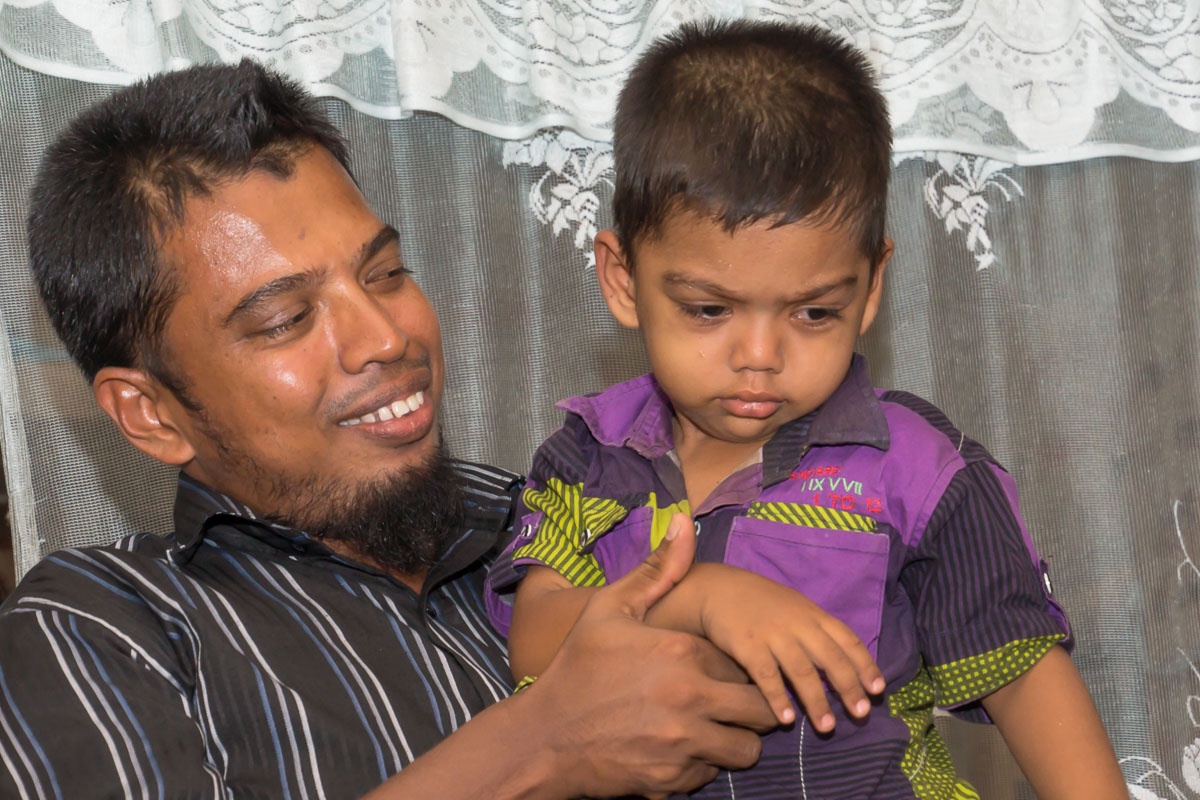 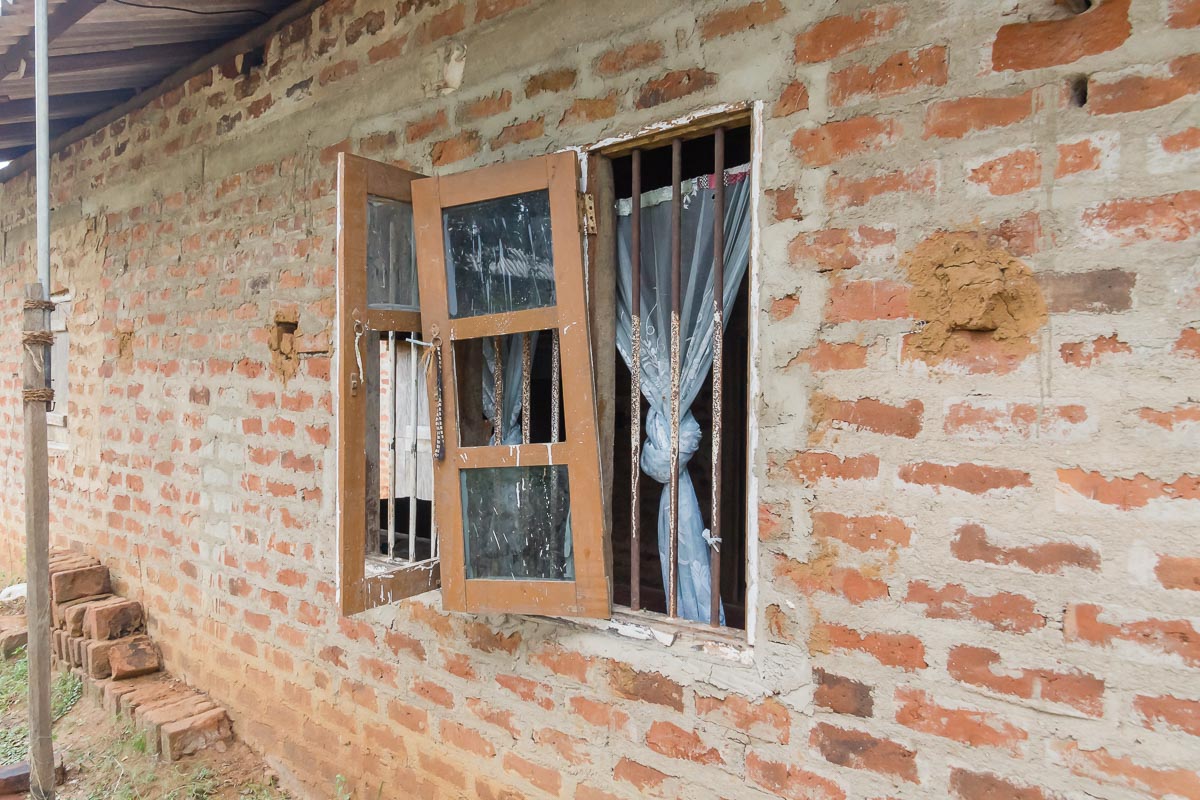 Asjath is going to school!  Every child can go to school in Sri Lanka although there are only regular classes.  He is having a lot of fun but one can’t expect too much from his school visits.  His Mother proudly reassured us that he is talking now.  He does indeed say single words, definitely credited to his Mother’s tireless efforts.

When we asked about Asjath’s needs, she told us that he did not have a schoolbag yet.  Being that Sameer and Sakeer needed new schoolbags as well, this was our first shopping stop.  We went to drop the bags in the van to proceed but the excited Asjath climbed into the van.  His way too big pants slipped and it was obvious that he also could use some underwear………

Sameer and Sakeer had quite a routine and did their shopping with Roy and Michel.  I tried to manage a bouncing excited Asjath who wanted to go home after every single purchase. J

The shop owner gave us a discount in consideration of our substantial yearly purchases!

The shopping trip over, we took a heavily breathing Asjath home first and then dropped off Sameer and Sakeer.

We brought Asjath’s newest doctor’s reports home with us in order to speak with medical people in Switzerland and try to understand them better.  Asjath’s mother told us that there was one special blood test missing, but the test would cost Rs. 4000 - money she did not have.  We gave her the money, and she brought the test results two days later to us at Roy’s house. 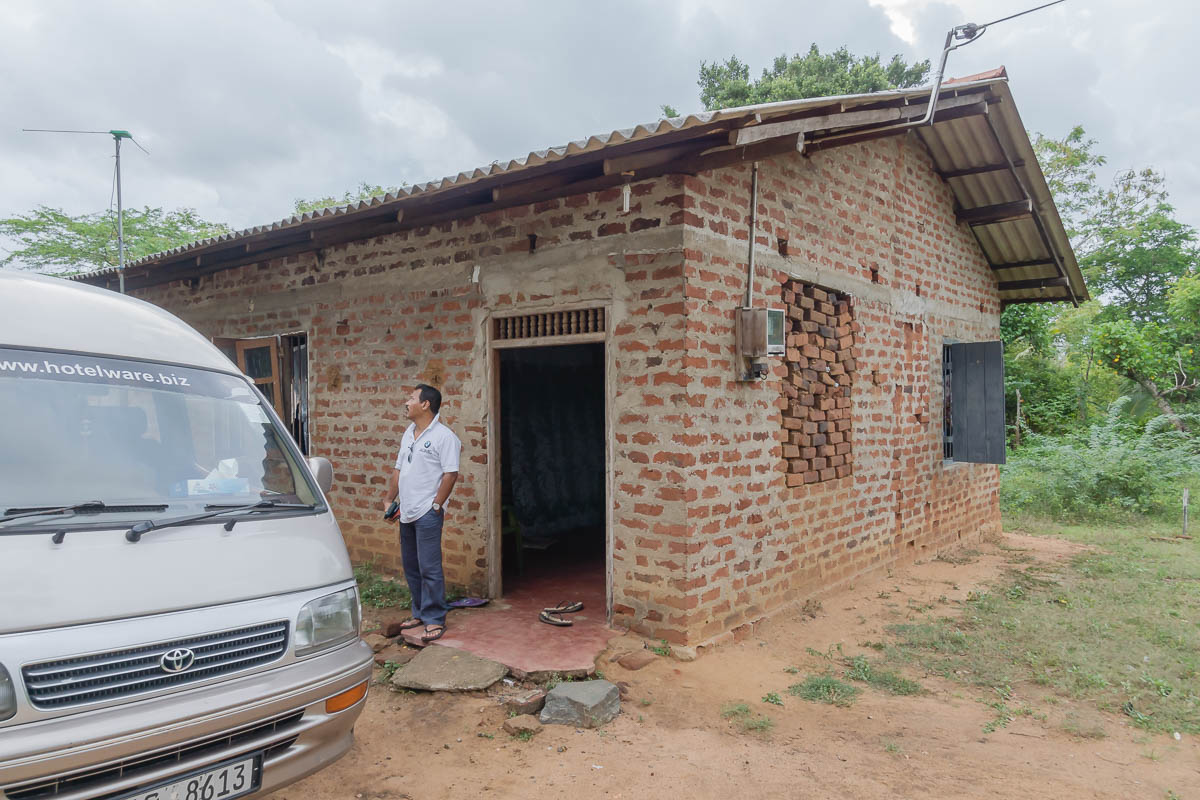 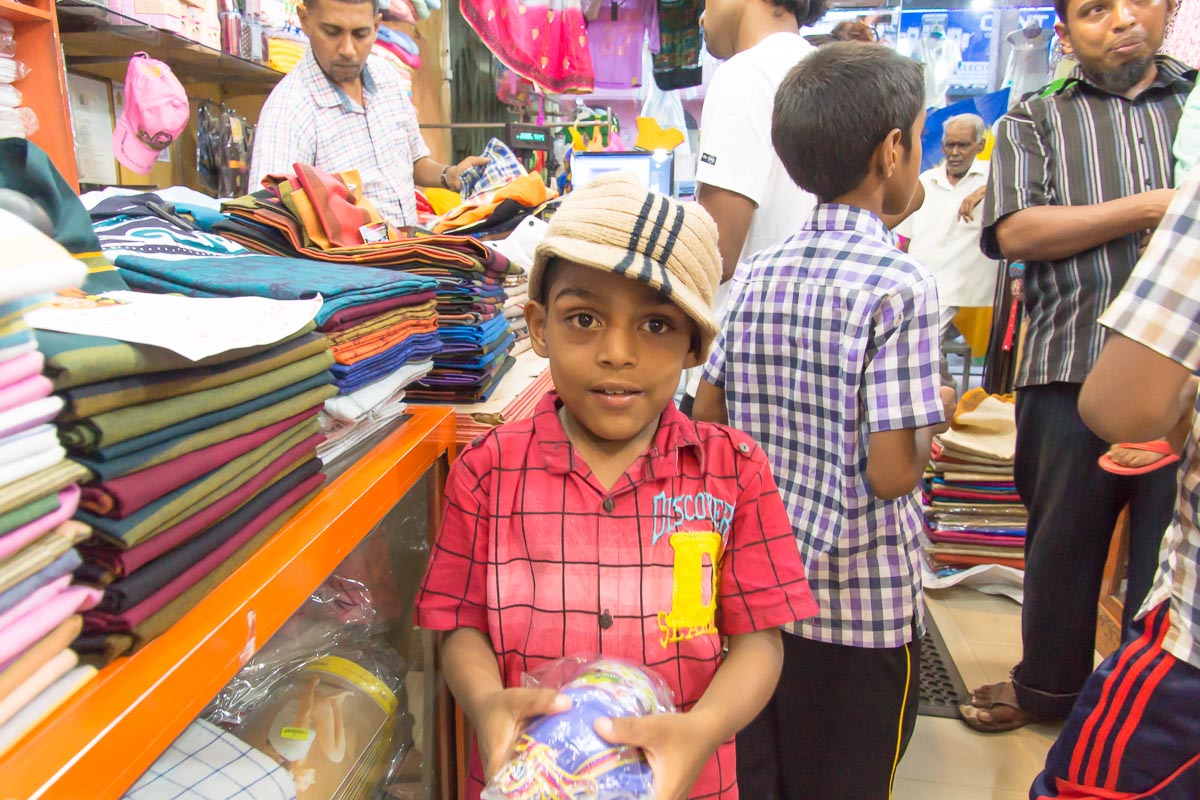 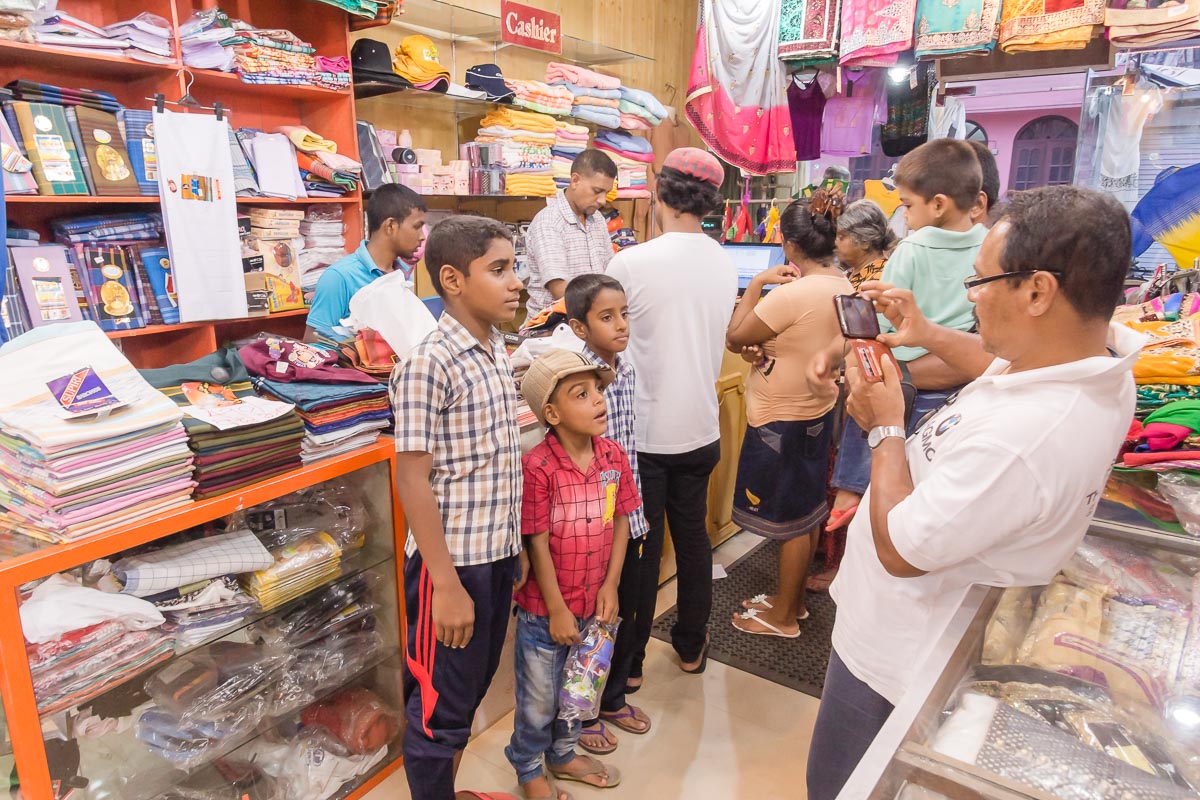 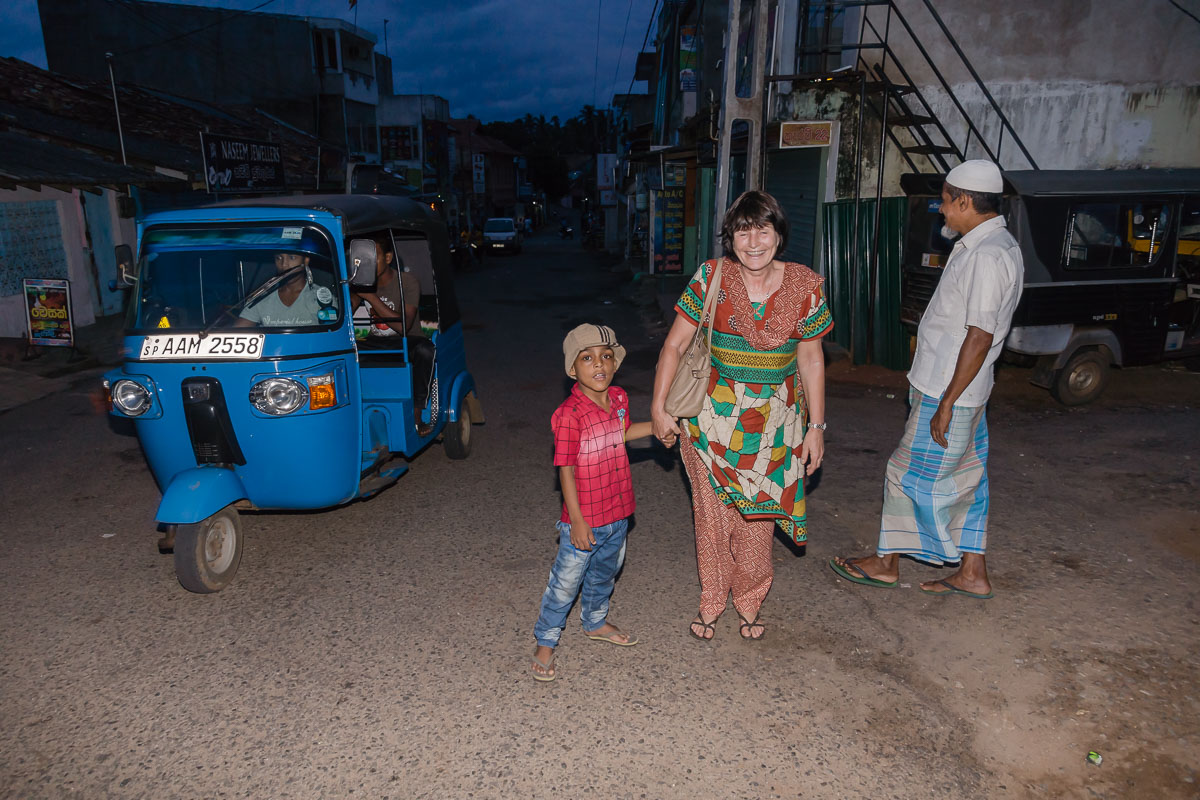 We have 28 guests and no members online