I went along for the shopping trip with Asjath and his younger brother.  They were quite a handful!

Asjath is attending grade two and he gave us the biggest surprise! The marks are in percentage with the maximum being 100. His marks were as expected rather low and one number over 30, the exception. But there was also a 79! Knowing the boy, sport or art could be ruled out …………. It was Math!! His Vocabulary had also increased largely. Not that we would understand him but Roy confirmed that he was able to make himself understood. 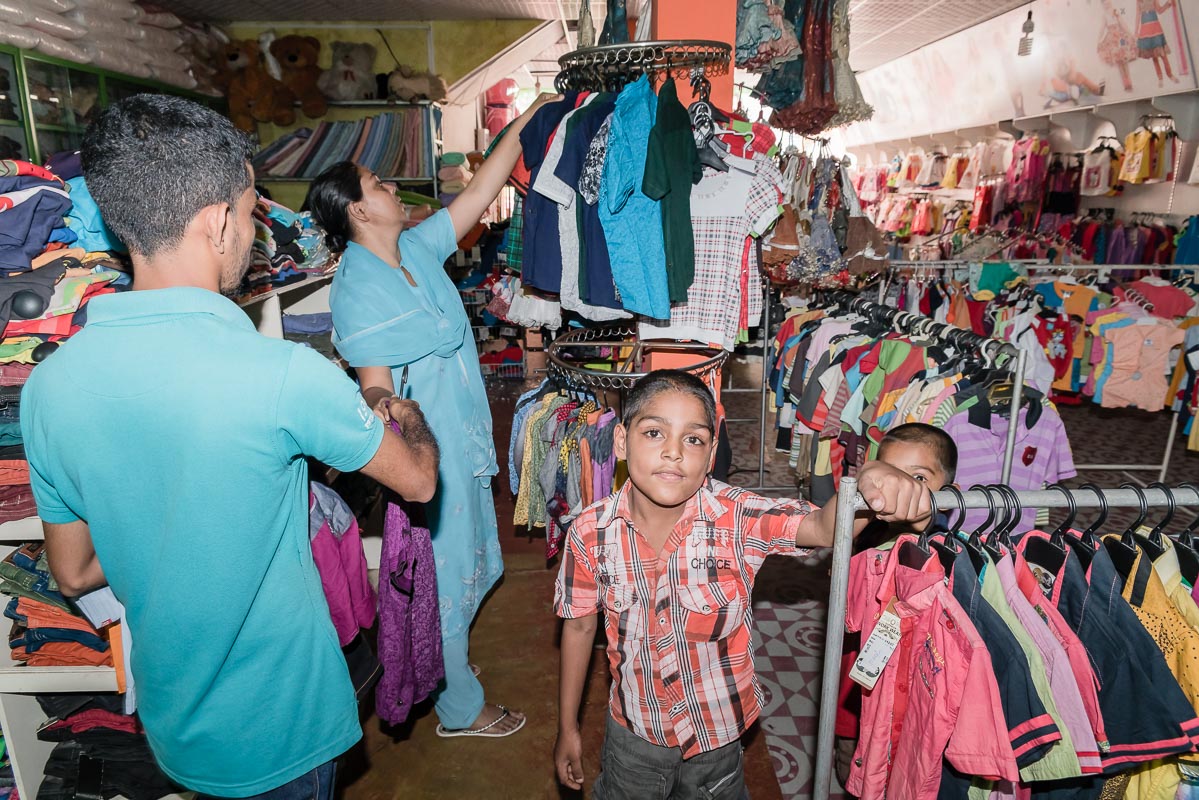 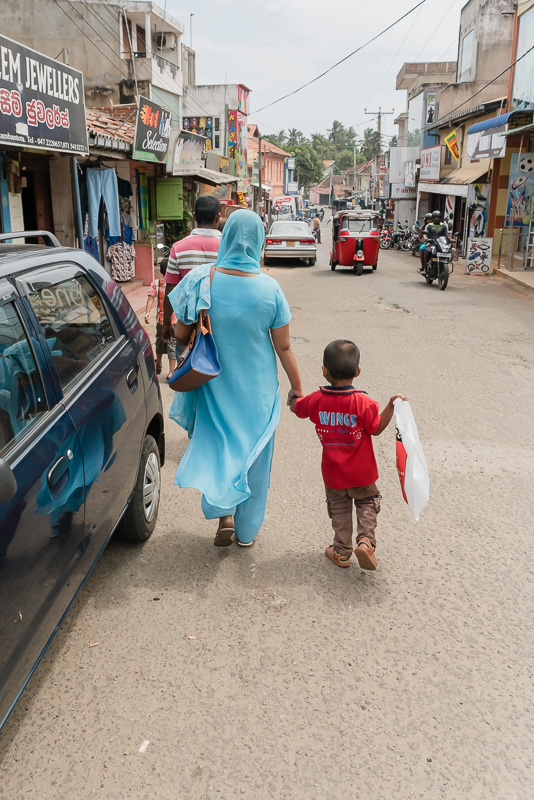 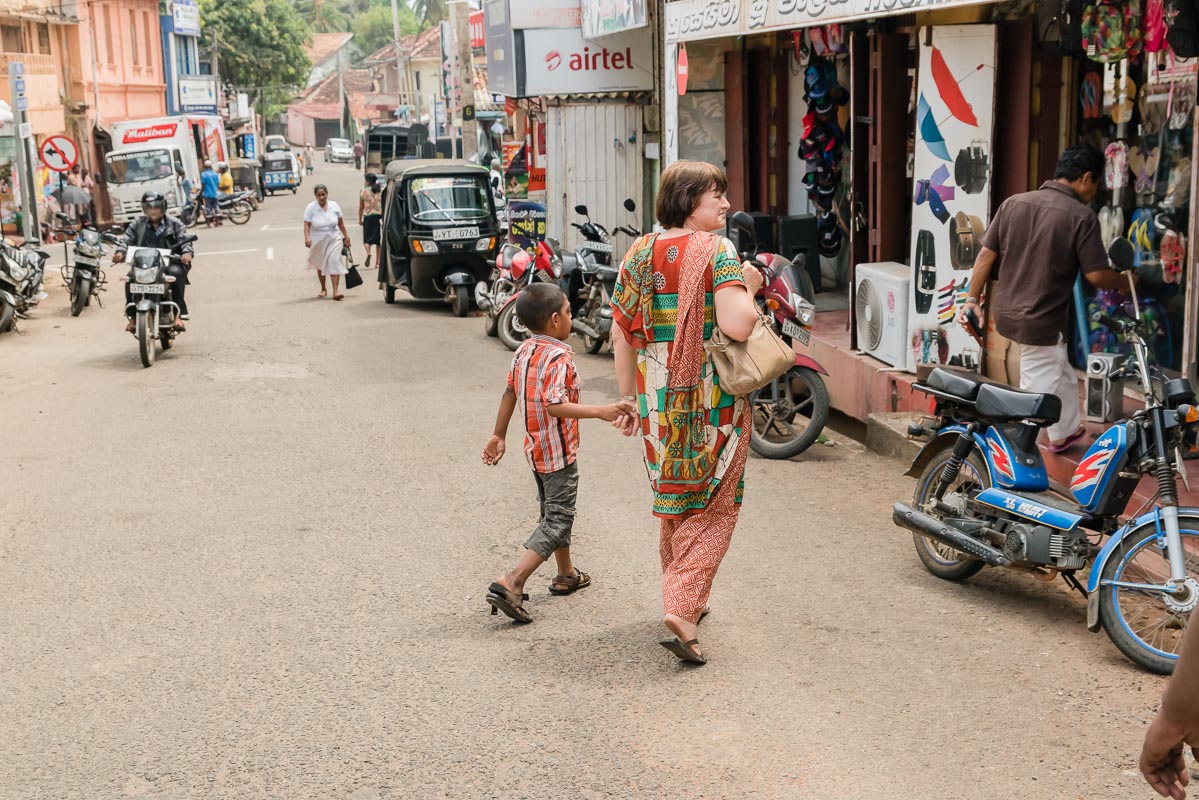 The family had moved to a new house only in slightly better shape than the old one. To read his doctor’s advice that the boy should be brought up in a pet and dust-free environment was utter mockery in the face of the dusty gravel road leading to the house. But his state of health was stable. His Mother told us that the boy had been sick for several weeks and unable to attend school. Without this, his mark in Math might have been even higher!

Asjath had to go regularly to the doctor to inhale and each of these treatments cost Rs. 250. We were able to buy an inhaler for Rs. 6,000 at the local pharmacy and his mother was very happy about the gift. Not only would she save the money for the treatment but she would also be able to provide them to the boy on a regular basis. At one time I tried to direct Asjath by putting my hand on his back and I could feel the rattling of his lungs! 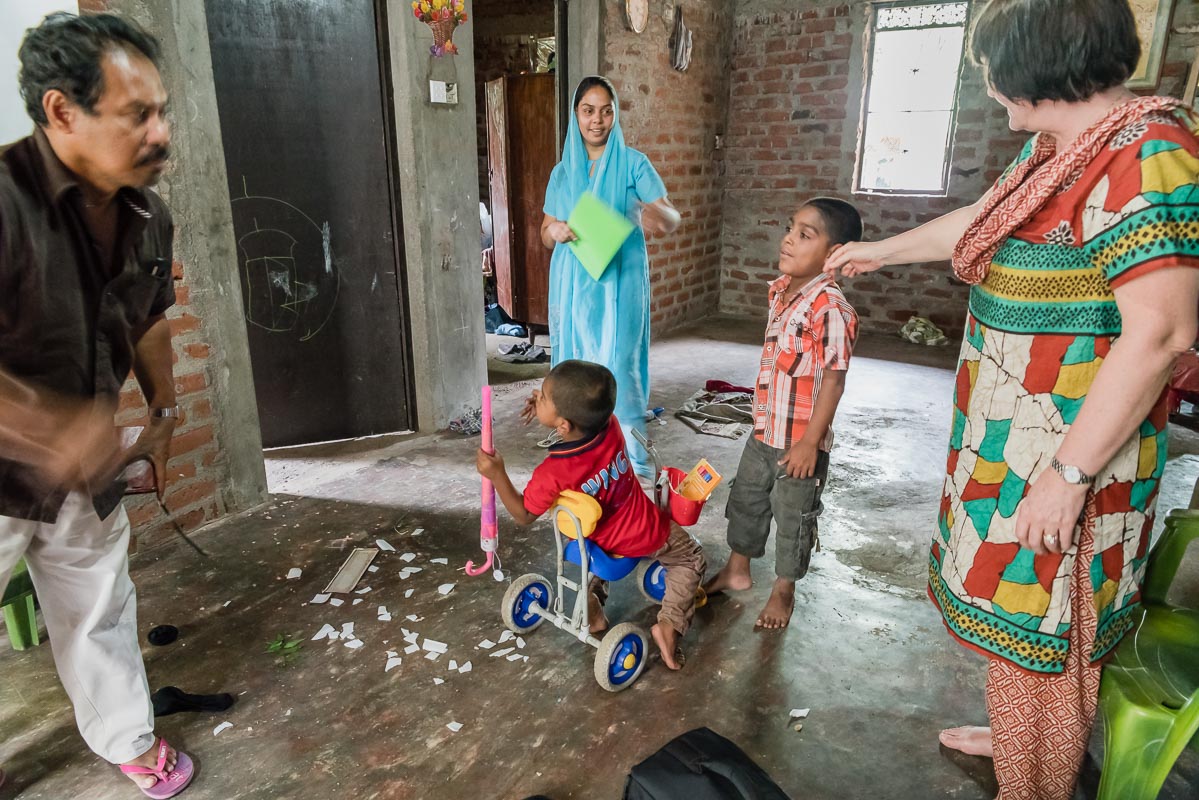 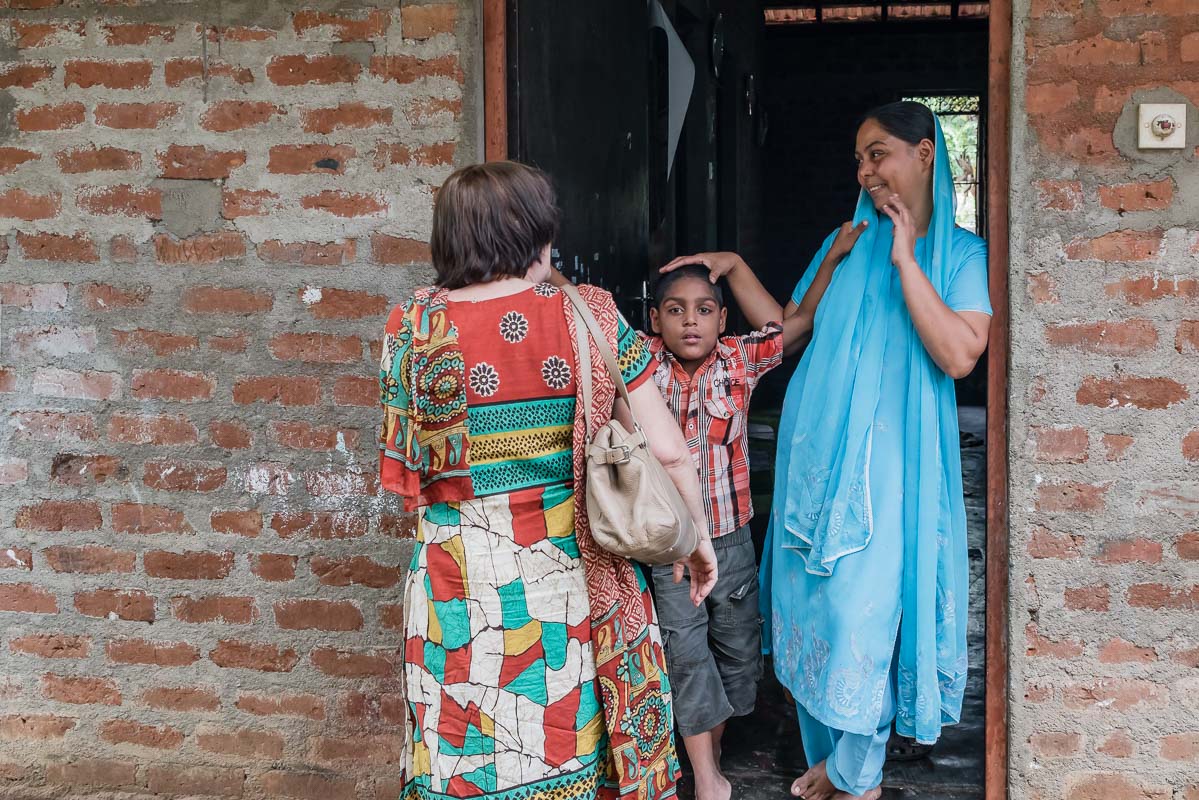 More good news was that her husband had been able to sell a small piece of land and buy himself a used tuk tuk with the money.  Now he will no longer need to spend his meager income to hire a tuk tuk owner anymore.

Along with the new shoes and clothes (the sum spent for these including the inhaler was Rs. 26,000), Asjath liked the crayons we had brought for him.  His small brother started immediately to paint himself and the wall of the room we were in.  The wall was in desperate need of paint anyway…… 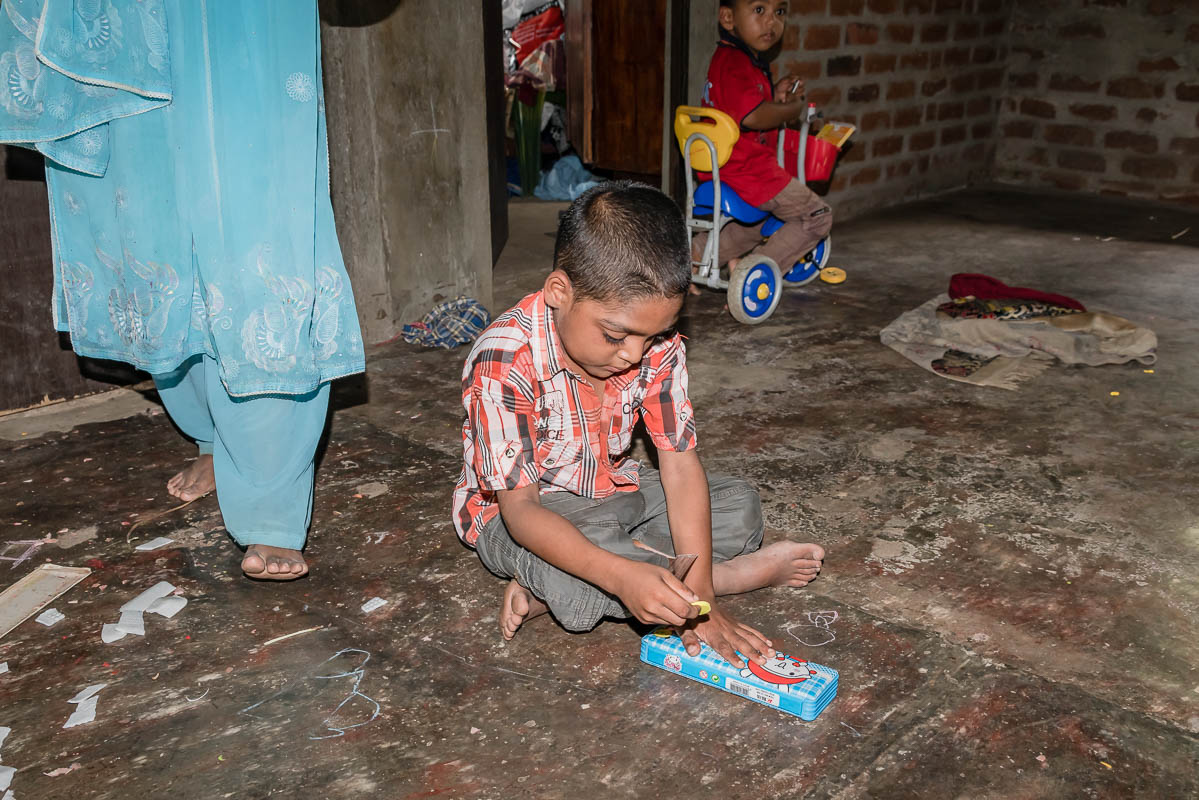 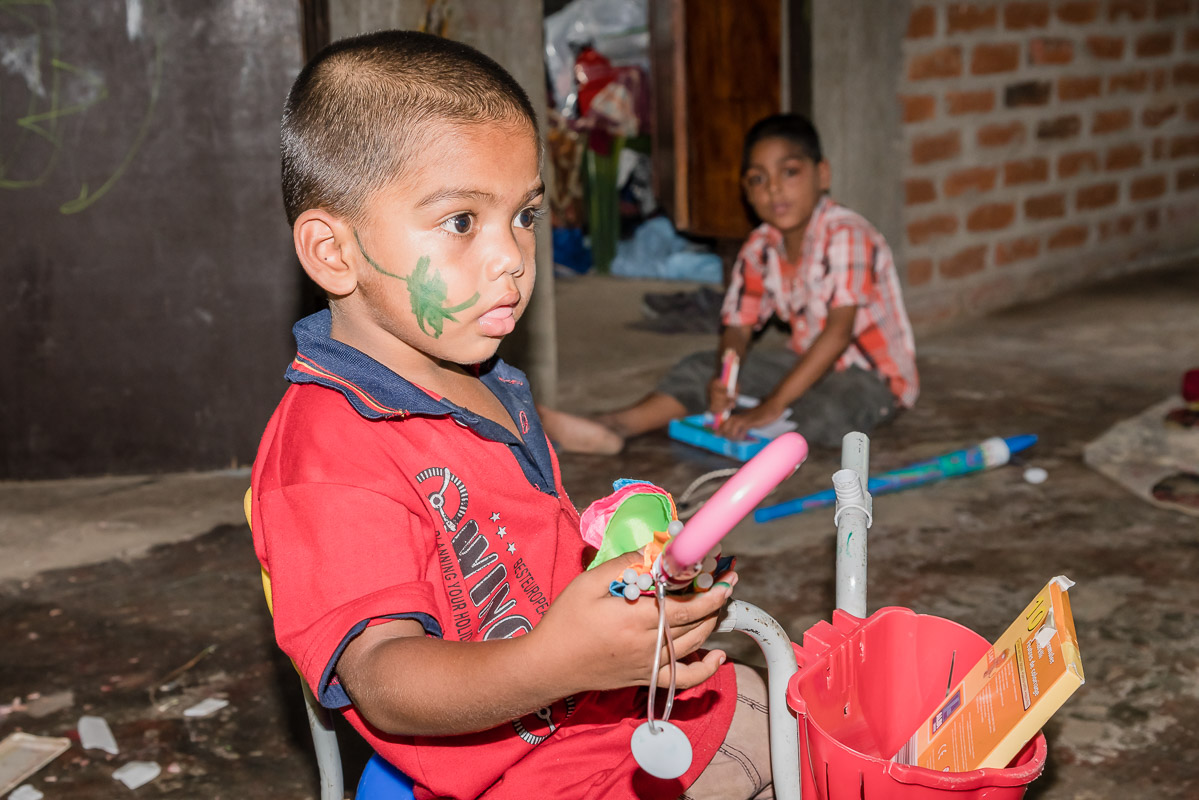 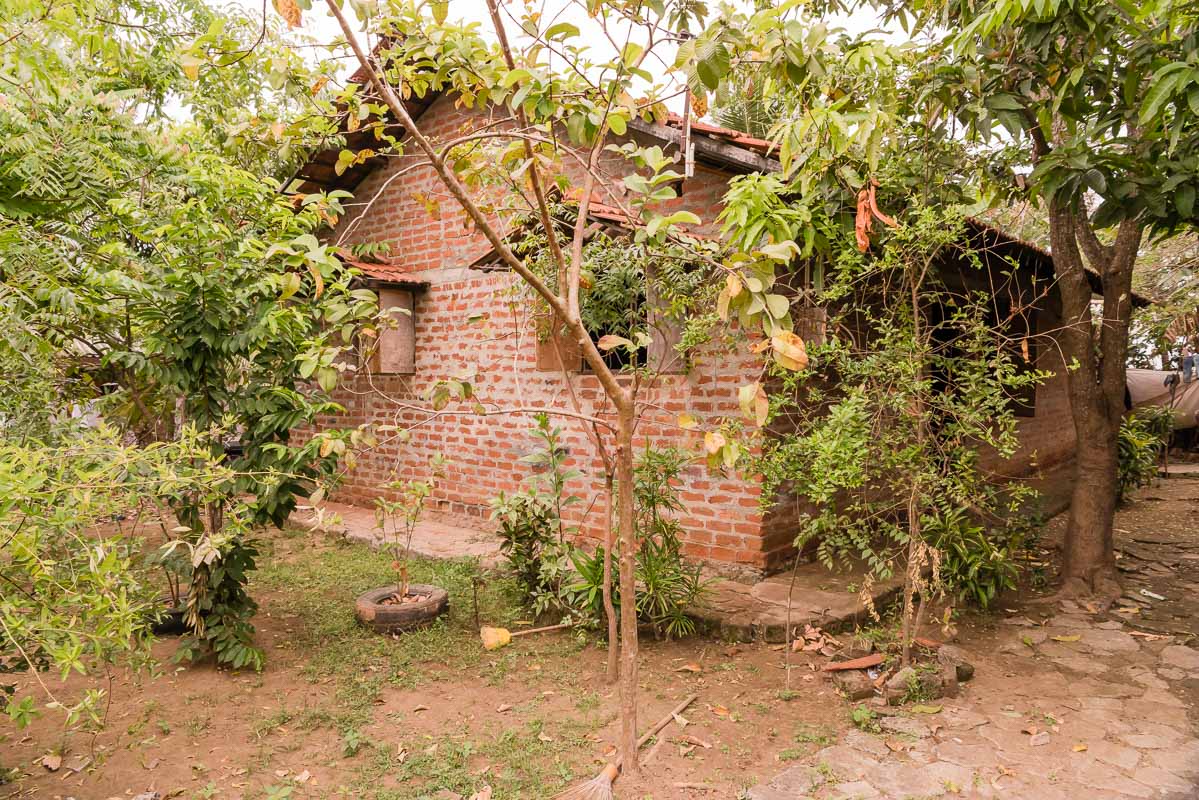 We have 129 guests and no members online