Monika Poetschick who supported Resla up to her 19th birthday offered to take over a new sponsorship.

On our trip to the hill country last year Roy’s wife, Mefuza had told me about her youngest sister. She suffered from depression after a difficult divorce and was neither physically nor psychologically able to care for her two children. They were all living at the house of the oldest of the five sisters and everybody helped as much as possible.

I don’t want to go into details, but Monika was informed about them and she agreed to take over the sponsorship for Shazmina.

We met the girl on several occasions during our stay. 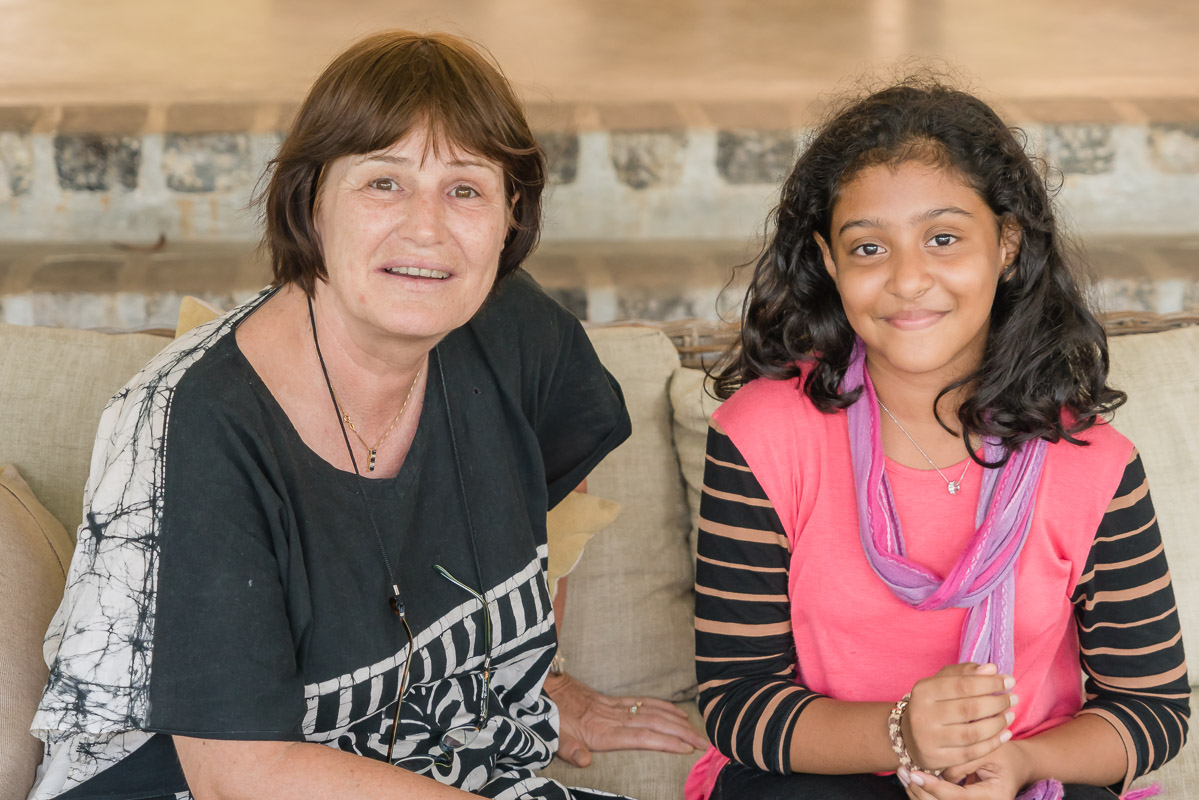