An unexpected addition at Sifaya’s house: seven years after the son from her new husband, there was a newborn baby girl!! Along with Nasreen and Nasmila, she now had a third daughter, Nasra. A lot of happy faces plus Sifaya’s mother looked younger than she had years ago when we met the first time. 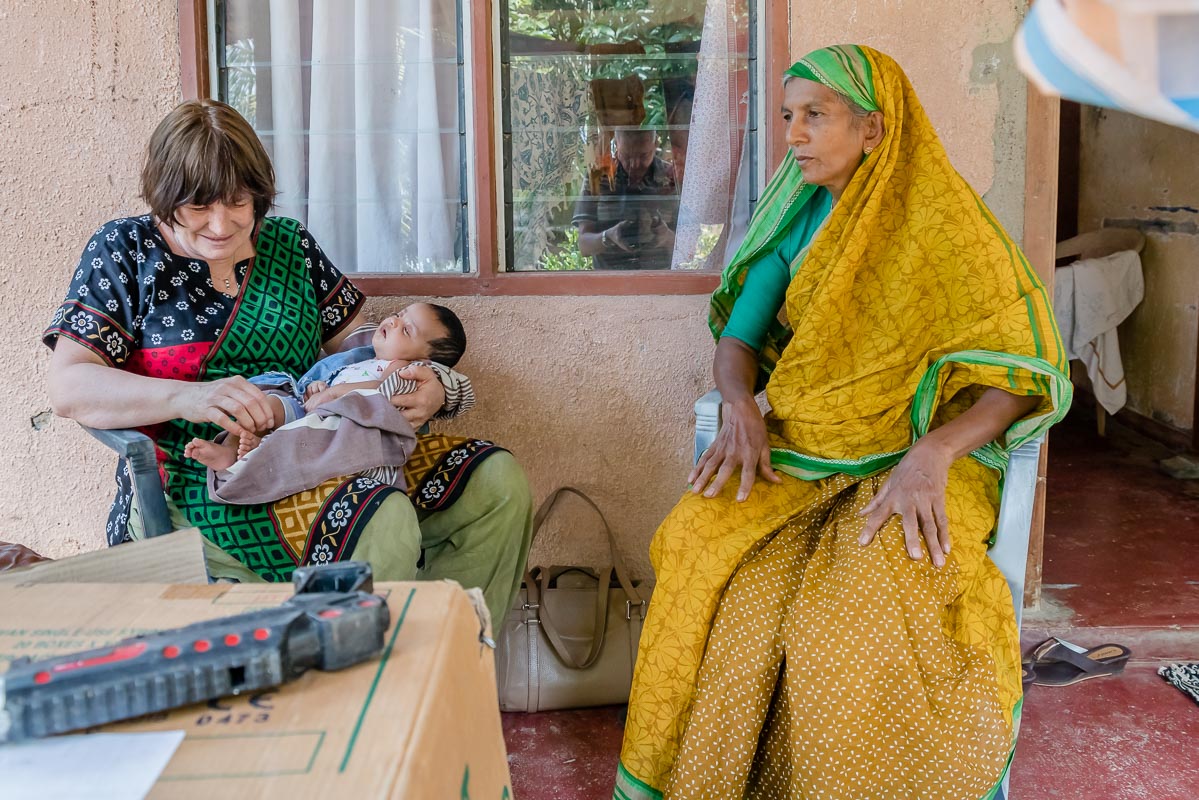 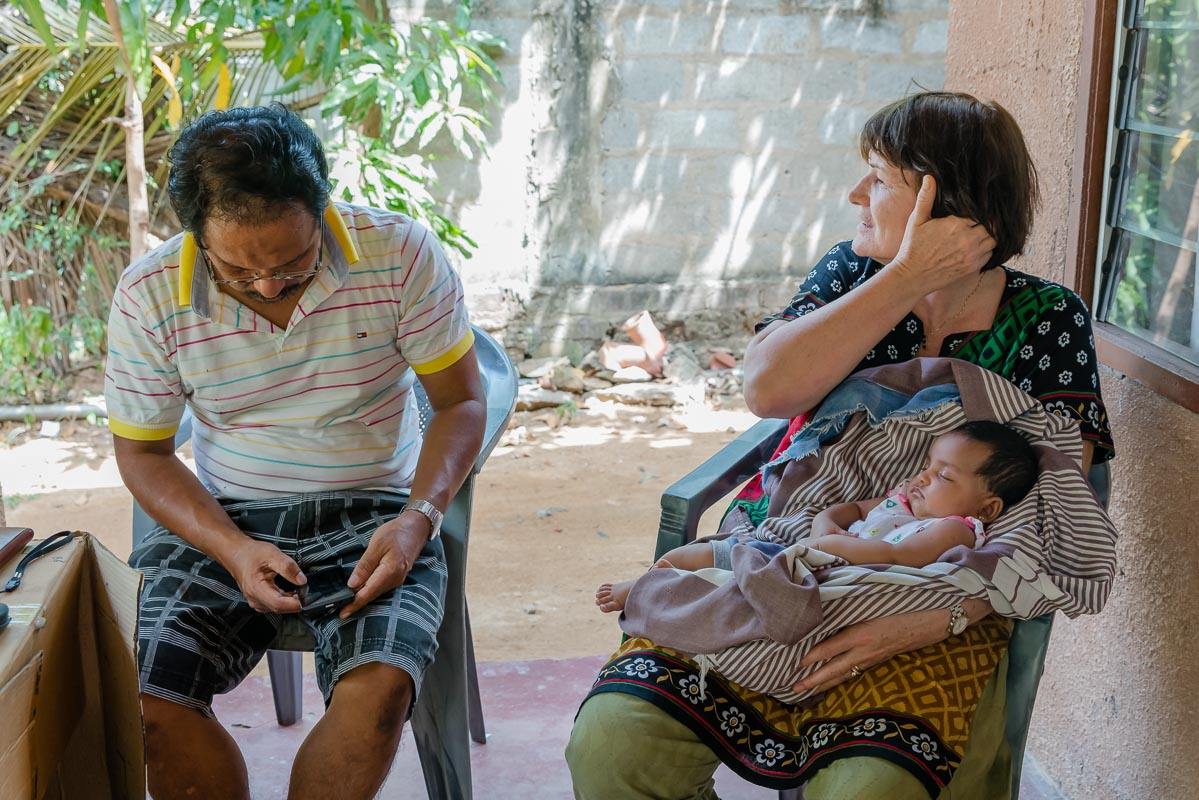 This seems to be the right spot to add that I received many compliments for being the picture of health.  It is so nice to be surrounded by cultivated people.  The staff at the hotel would have put it into other words: “a little more fat………..”

Nasreen went for the O-Level tests in November and was waiting for the results.  Still after all these years, we do not fully understand the Sri Lankan school system. The students only get to proceed with school to A-Level after the results of the O-Level test are found to be sufficient.  This takes months.  Meanwhile the girl was using the time to attend a sewing class.  They showed me some nice pieces from her class and as you might know I am quite picky when it comes to sewing. 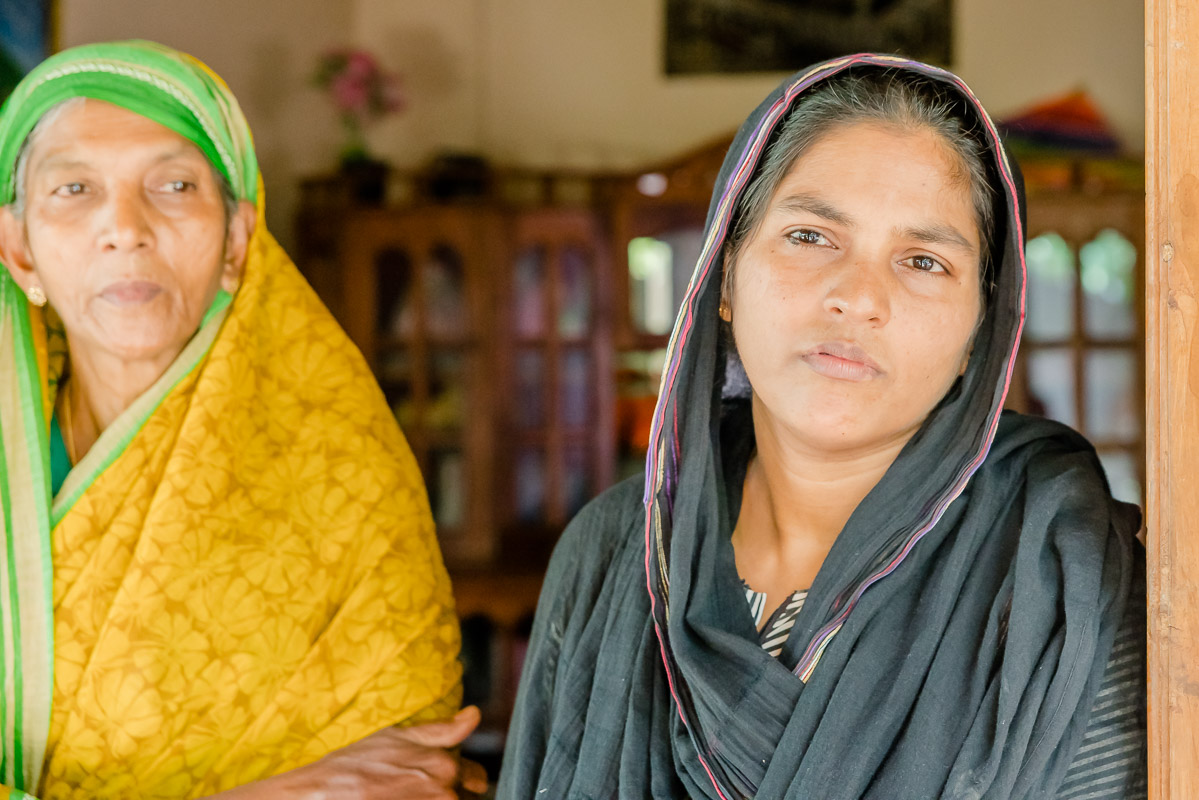 This was the reason she had stopped attending English classes at Carema’s house.  The cost of transportation is a big problem and to go there “only” for the English classes was not reasonable, and so, they used the money for sewing classes nearby.  Nasreen would like to continue school to A-Level and then study law.  They asked, whether they could count on our assistance?

By that time the money from her fixed deposit will be at her disposal and there will be plenty of money to study.  Sadly, her chances are not very good.  According to Carema only one or two students out of forty in Hambantota will pass A-Level exams a year!

We were more than surprised to learn that even students in Colombo’s international school could not pass the exams without additional tuition classes.  One can literally talk about university elite in Sri Lanka.  Sad to say, that this depends on the financial abilities of the parents more than anything else.

Humaid had told us shortly after the Tsunami when we “adopted” Sifaya and her two small daughters that they would hardly have a chance for higher education in Hambantota.

But it was so nice after the sad visit at Chammi’s house to meet a happy Sifaya.  Her family is doing comparatively well and who knows, maybe the new Baby Nasra will have better chances in 18 years.

We have 37 guests and no members online